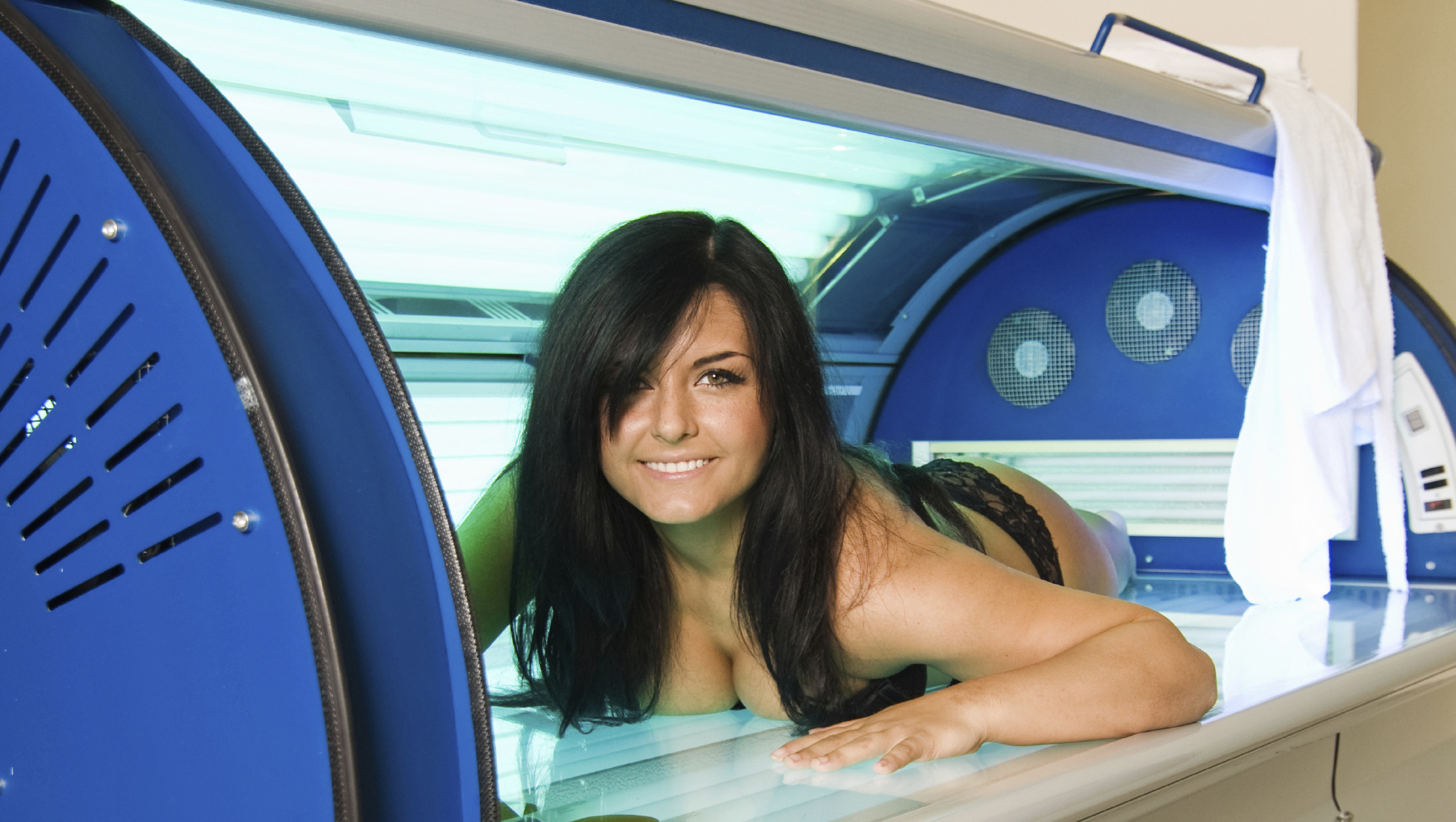 "The good news is that we do see a decrease in indoor tanning among teens between 2009 and 2013," said study author Gery Guy Jr., a health economist in the division of cancer prevention and control with the U.S. Centers for Disease Control and Prevention.

"However, if you look at the people who are continuing to tan indoor we found no reduction in frequent tanning. So, in other words, those who continue to tan do it as much as ever. And that's concerning, given that not only does indoor tanning increase your risk for skin cancer, but the more you tan, the greater the risk," he said.

Guy and his colleagues report their findings in the Dec. 23 issue of JAMA Dermatology.

The report comes on the heels of a new safety advisory, issued by the U.S. Food and Drug Administration in May, requiring all tanning beds and booths to be marked with labels warning against their use by anyone under the age of 18.

However, actual age restriction regulations on indoor tanning still vary from state to state, according to the researchers.

Year-to-year, the number of poll participants ranged from roughly 13,500 to 16,500. The surveys represented a national sampling of both private and public school students enrolled in grades 9 through 12.

The goal was to assess trends in the use of a wide array of indoor tanning methods, including tanning beds, tanning booths and sunlamps. The study did not include the use of spray-on tanning.

The result: between 2009 and 2013 the percentage of girls who had ever visited a tanning salon dropped from about one-quarter to about one-fifth.

And while white girls (non-Hispanic) were much more likely than other racial groups to visit a tanning facility throughout the survey years, their numbers also dropped, from more than 37 percent in 2009 to less than 31 percent by 2013.

The survey also revealed a significant fall-off in the number of black males who sought out indoor tanning, dropping from roughly 6 percent in 2009 to about 3 percent by 2013.

The study team suggested that the findings likely reflect the public's growing appreciation that indoor tanning is not safe.

"There are a few different factors," Guy noted. "We're definitely seeing an increased awareness of the harms. For example, in 2009 the World Health Organization came out and declared that indoor tanning devices cause cancer. And since then, several studies have consistently shown that indoor tanning increases skin cancer risk."

"So awareness is up and the trend is in the right direction," he said. "But statewide age restrictions on tanning are unevenly enforced, and today almost 2 million high school students continue to do it. So we still have a long way to go."

"For many years, dermatologists such as myself have been on a mission to increase public awareness about the dangers of UV exposure, especially from sources such as indoor tanning booths," she noted.

"Through continued efforts with lawmakers, the last five years have ushered [in] significant legislation to limit usage of tanning booths by minors," added Palm, who is also a volunteer assistant clinical professor at the University of California, San Diego. "By 2013, 40 U.S. states had increased restrictions on UV tanning booths and over one-fifth of states now prohibit the use of indoor tanning booths by minors."

"[But] the bottom line is this: dermatologists are likely to be unsatisfied until indoor tanning booth use is completely prohibited. The current study provides modest but positive momentum toward limiting and eventually eliminating the use of indoor tanning beds," she said.