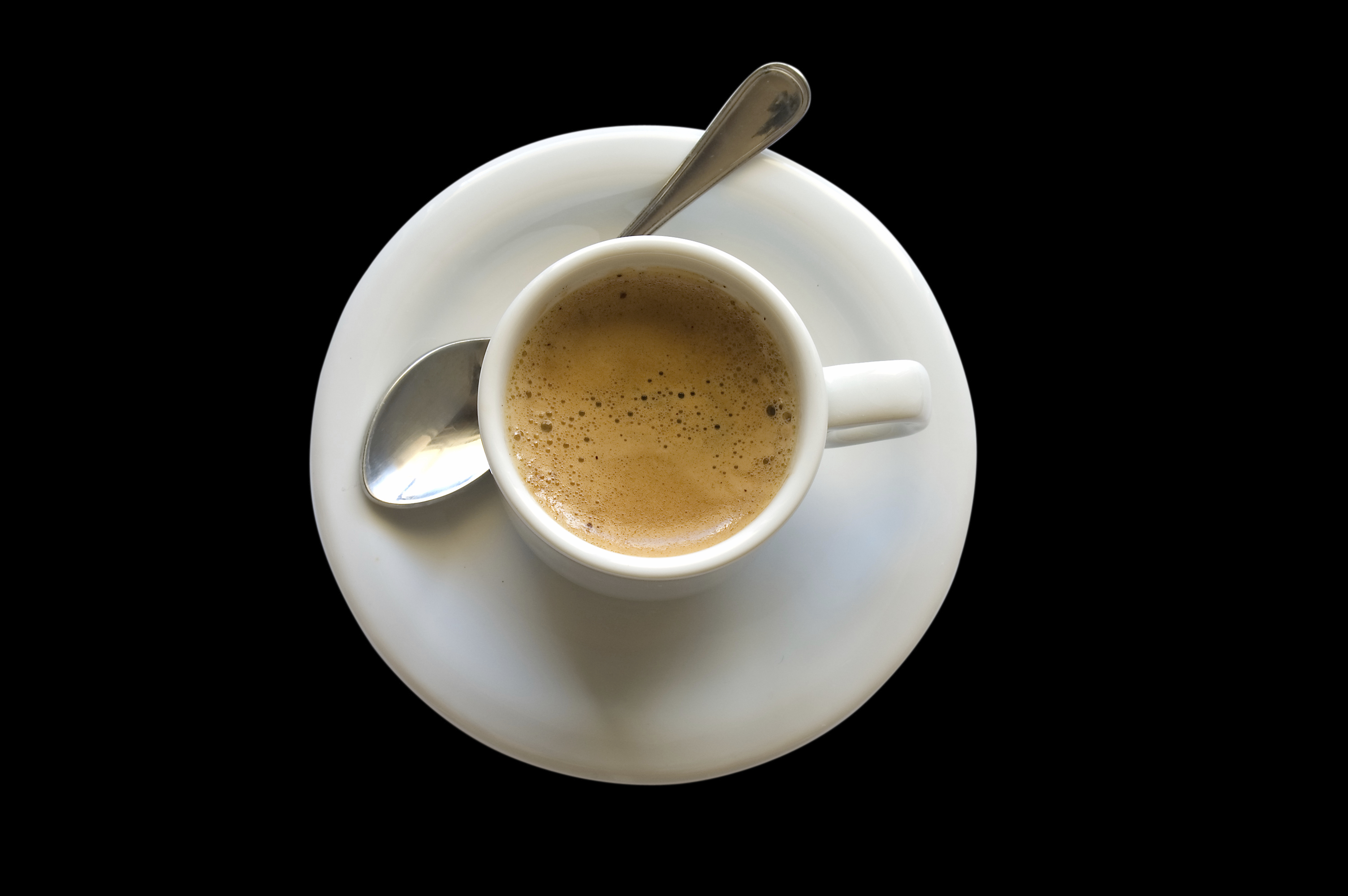 More than half of all American adults start off their morning with at least one cup of joe. Most drink coffee to wake up and simply get through the day. But new research adds to the evidence that coffee can have significant health benefits -- far beyond helping you make it to that morning meeting.

For the study, published Tuesday in JNCI: Journal of the National Cancer Institute, researchers analyzed data from the NIH-AARP Diet and Health Study on more than 447,000 non-Hispanic whites, who are at higher risk of skin cancer. Study subjects filled out questionnaires about their eating habits, including coffee drinking, and were followed-up after about 10 years.

While the results of this new study are encouraging for coffee drinkers, the authors say their findings are preliminary, and may not be applicable to other populations. "Because of its high disease burden, lifestyle modifications with even modest protective effects may have a meaningful impact on melanoma morbidity," the researchers conclude.

They called for further research into the impact coffee and caffeine may have on developing melanoma.

Previous studies have shown that regular coffee consumption may help reduce the risk of other serious conditions including Alzheimer's disease, Parkinson's disease, diabetes, depression, liver disease and even early death. The beverage's antioxidant properties have also long been associated with reducing the risk for other types of skin cancer.

One study published in 2012 in the journal Cancer involved 113,000 adults followed for 20-plus years. In that time, 22,800 participants developed basal cell carcinoma, the most common type of skin cancer, which is rarely fatal. The study found that people who drank more than three cups of coffee were 17 percent less likely to develop basal cell carcinoma, compared with those who drank coffee less than once a month.