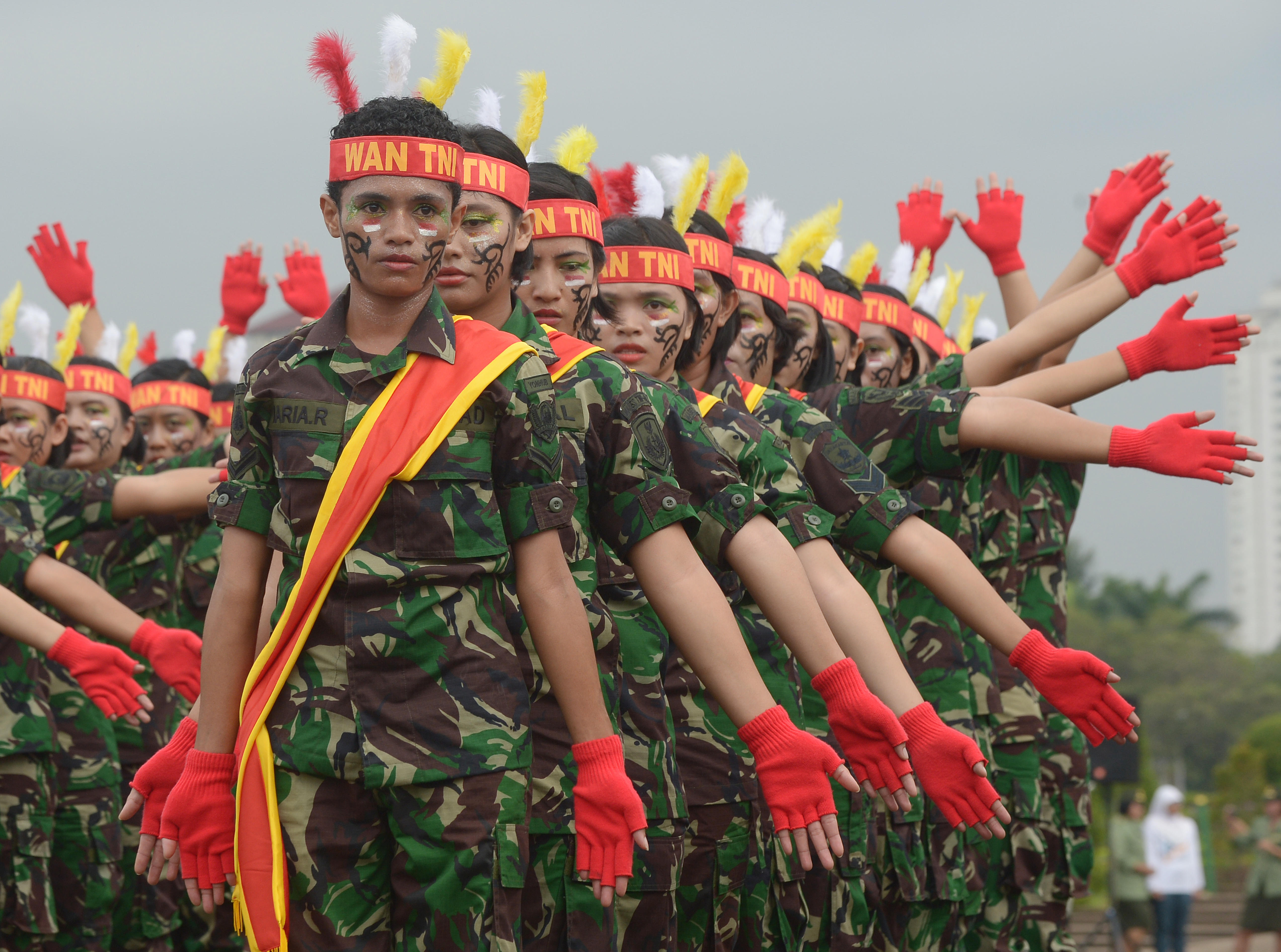 Human Rights Watch said senior Indonesian police and military officers have told it that security forces still impose the "cruel and discriminatory tests," which are carried out under the guise of psychological examinations for mental health and morality reasons.

The group called for President Joko "Jokowi" Widodo to order the national police chief and military commander to ban the practice.

The testing includes the invasive "two-finger test" to determine whether female applicants' hymens are intact, which WHO in its 2014 clinical guidelines for health care of sexually abused women said lacks any scientific basis.

Indonesia's military did not respond to a request for comment. Three years ago it defended the practice as safeguarding morality.

Human Rights Watch said it found that applicants who were deemed to have failed the virginity test were not necessarily penalized but all of the women it spoke with described the test as painful, embarrassing, and traumatic.

Human Rights Watch has also documented the use of virginity tests by security forces in Egypt, India and Afghanistan and criticized calls for virginity tests for Indonesian school girls.

It said all three branches of the Indonesian military have imposed the tests for decades and in some circumstances also extended the requirement to the fiancees of military officers.