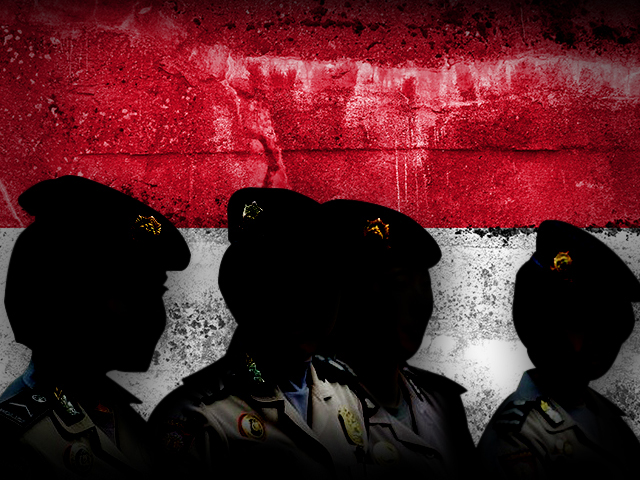 JAKARTA, Indonesia -- Indonesia must stop subjecting female police recruits to physical tests in an effort to determine whether they are virgins, a leading human rights group said Tuesday, describing the practice as degrading and discriminatory.

Human Rights Watch said in a report that such tests were a longstanding practice in Indonesia, where patriarchal attitudes and practices in the security forces are common.

The report was based on interviews with female police officers and police applicants in six Indonesian cities who had undergone the so called "two-finger" test to determine whether their hymens are intact.

Indonesian police spokesman Maj. Gen. Ronny Sompie urged people not "respond negatively" to the tests, saying they were aimed at ensuring applicants were free from sexually transmitted diseases. He said both male and female recruits also get blood tests for STDs.

"All of this is done in a professional manner and did not harm the applicants," Sompie said.

Human Rights Watch has documented the use of abusive virginity tests by police in several other countries, including Egypt, India and Afghanistan.

In a video interview recorded by the group, a 24-year-old Indonesian woman said she was among 20 applicants who underwent the test.

"I feared that after they performed the test I would not be a virgin anymore," she told the group in a silhouetted video interview. "They inserted two fingers with gels ... it really hurt."