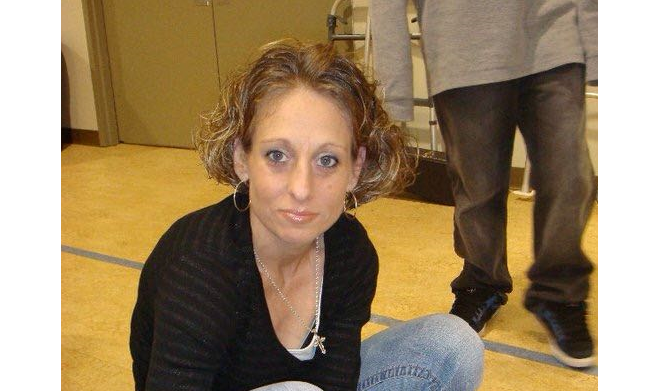 CHILLICOTHE, Ohio -A grand jury has indicted a suspect in the shooting death of a woman whose slaying is one of several deaths and disappearances troubling the southern Ohio city of Chillicothe.

The Ross County Sheriff's Office says Jason McCrary was charged Friday with murder in the death of 38-year-old Timberly Claytor, who was found in nearby Massieville on May 29. Authorities say she was shot in the head three times.

The indictment alleges the 37-year-old McCrary is a repeat violent offender under Ohio law because of a previous conviction of aggravated robbery. CBS affiliate WBNS reports he is also a convicted sex offender.

The indictment comes amid several high-profile disappearances and murders of women around Chillicothe in the last year and a half. Four women, including Claytor, have been found dead in the area and two remain missing.

Police investigating the six cases have said they haven't ruled anything out, but that it's likely not the work of a serial killer. Instead, they say, it's likely the women's troubled histories caught up with them in deadly ways. All were drug addicts and several had prostituted themselves to feed their habit.

Charlotte Trego, who would be 28, has been gone the longest, missing since her mother dropped her off at an apartment in Chillicothe in early May 2014. She was into drugs and may have turned to prostitution to support her habit, according to her mother.

Tameka Lynch, a 30-year-old mother of three, disappeared a couple of weeks later. Her body was found on a sand bar in Paint Creek by a group of kayakers on May 24, 2014, four days after the coroner says she likely died. Lynch was scared of water and wouldn't willingly have gone anywhere near a river, said her mother.

The body of Shasta Himelrick, last seen on surveillance video leaving a gas station early on the morning of Dec. 26, 2014, was found in the Scioto River on Jan. 2. She was pregnant and had traces of painkillers and cocaine in her system. The coroner ruled her death a suicide.

The body of 26-year-old Tiffany Sayre, missing since early May, was found in neighboring Highland County on June 27 not far from where Lynch's body was recovered. A cause of death hasn't been announced. She had been hanging out earlier in the evening with men at a Chillicothe motel that has a reputation as a site for prostitution.

Police are still looking for Wanda Lemons, 38, a mother of five, missing since last fall.

The deaths and disappearances have spurred the creation of a task force including Chillicothe police and the Ross County sheriff's office, the FBI, state investigators and other local law enforcement.

Police recently announced a crackdown on drugs and prostitution in areas the women frequented.