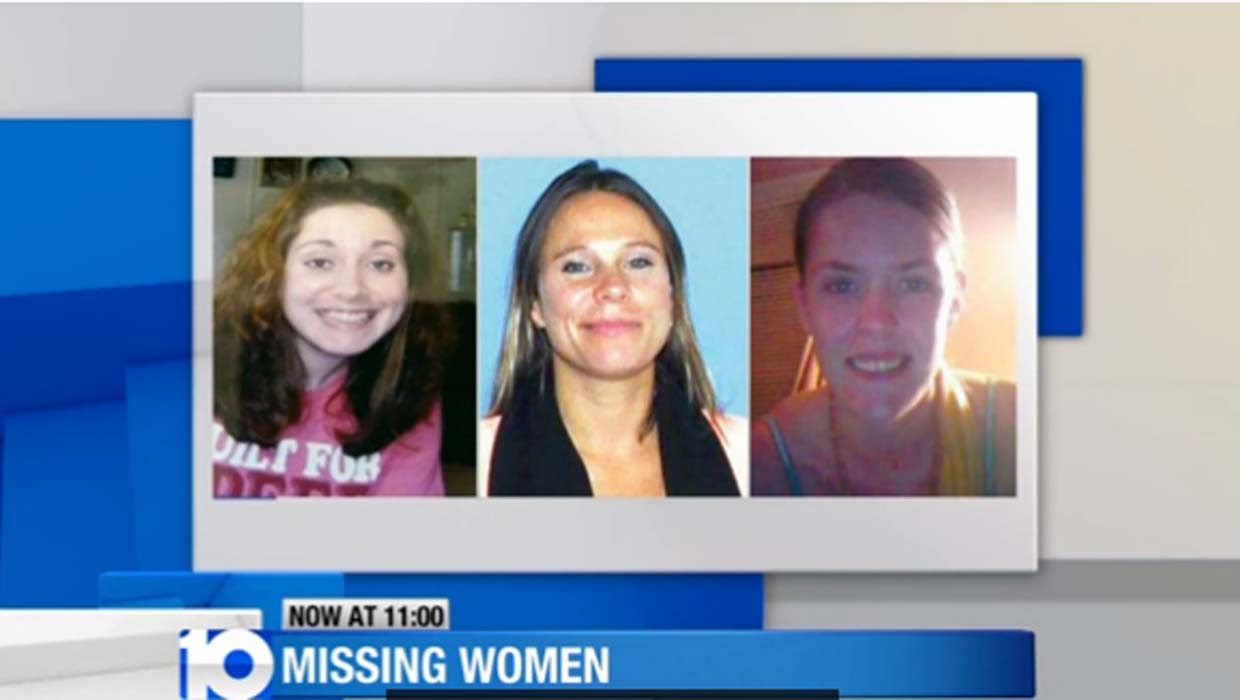 COLUMBUS, Ohio -- A task force in rural southern Ohio has setup an email tipline as it searches for answers after three women turned up dead and three others went missing within the past year.

The Columbus Dispatch reports that tipsters can now electronically send information on the cases to the Ross County Sheriff's Office.

Officials say all six cases have happened since May of last year in Chillicothe, south of Columbus. Authorities have said all six women ran in the same circles and hung out at the same places, where drug use and prostitution are common, reported the Dispatch.

Officials are searching for any possible connections between the deaths and disappearances. One death was ruled a homicide, another a suicide and the third an overdose that authorities have called suspicious.

Timberly Claytor, 38, was reportedly found shot to death on May 29. Tameka Lynch, 30, was discovered dead of an overdose on a creek sandbar in May 2014. And Shasta Himelrick, 20, was found dead in January in a river about week after she had gone missing.

The paper reports a coroner ruled her death a suicide by drowning, but her family reportedly disputes that.

Himelrick had announced to her family last Christmas that she was pregnant, Crimesider reported.

Three other women remain missing. Charlotte Trego, 28, vanished in May of 2014; 38-year-old Wanda Lemons was last seen in November of 2014, and Tiffany Sayre, 26, who vanished five weeks ago.

The departments have asked the FBI, Ohio's Bureau of Criminal Investigations, the Ohio State Highway Patrol and other departments to join a task force to assist in the investigations.

Tipsters can send information on the cases to the new email address, findme@rosssheriff.com A tipline, 740-774-FIND(3463), had already been established.