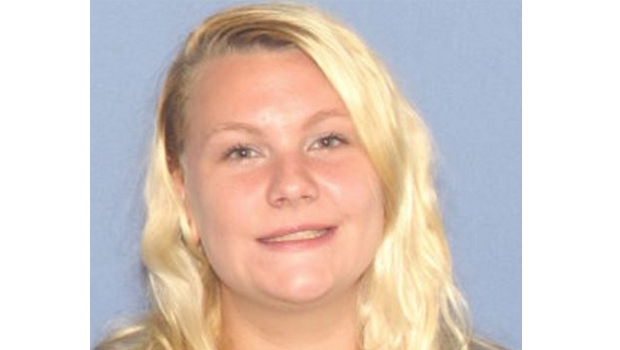 CHILLICOTHE, Ohio - Authorities in southern Ohio say a body found in the Scioto River has been positively identified as that of a woman missing since Christmas.

Himelrick's body was found Friday in the Scioto River by searchers with the Ross County Sheriff's Office and the Union Township Volunteer Fire Department.

Gabis says the cause of death was drowning, and he is awaiting tests to confirm that Himelrick was pregnant.

CBS affiliate WBNS reports Himelrick's family members say the 20-year-old announced on Christmas that she was expecting a baby.

Himelrick was last seen on surveillance video leaving a Chillicothe gas station early on the morning of Dec. 26. Her car was later found abandoned at a rural intersection with no gas and a dead battery. The car's doors were open and several of the woman's belongings, including her cell phone and bank card, were inside, WBNS reported.

When asked whether foul play is suspected in Himelrick's death, a spokesperson for the Ross County Sheriff's Department said the case remains under investigation.