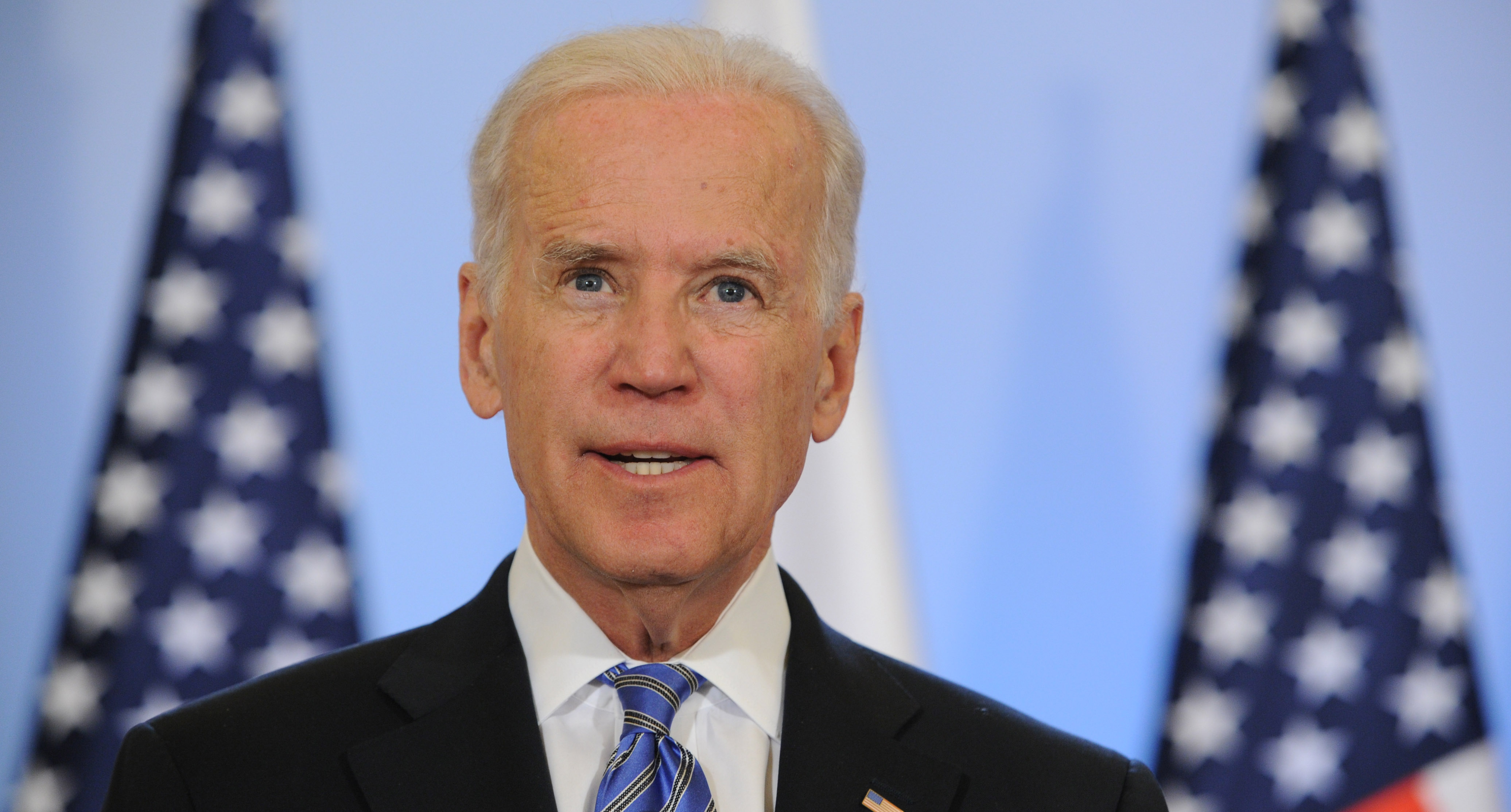 Vice President Biden on Tuesday promised that Russia will see additional sanctions from the United States and the European Union as the country moves to formally annex the Crimean Peninsula.

Biden spoke from Poland, where he is traveling for meetings with Eastern European leaders. He had sessions with Polish Prime Minister Donald Tusk and President Bronislaw Komorowski, and is set to huddle with leaders from the Baltic states of Estonia, Latvia and Lithuania later Tuesday in the Lithuanian capital of Vilnius.

As the vice president arrived in Poland Tuesday morning, Russian President Vladimir Putin signed a treaty to formally annex Crimea, a move that will later be ratified by the Russian Parliament. In an emotional speech, he declared the region an "integral" part of Russia and suggested his actions merely corrected a decades-long injustice.

Biden, on the other hand, said Russia was merely trying to justify "what is nothing more than a land grab."

"The world has seen through and rejected the flawed logic behind those actions," he said after his meeting with Tusk.

Speaking later in the day at the State Department, Secretary of State John Kerry echoed Biden's assessment.
"The president may have his version of history but I believe he and Russia for what they have done are on the wrong side of history," he said.
The U.S. has struggled to find a strategy that forces Putin to reconsider his actions. On Monday, President Obama announced a new set of sanctions on 11 Russian and Ukrainian officials who he said contributed to a violation of Ukraine's sovereignty by engineering and supporting the Crimean referendum. The U.S. has maintained that the vote to secede from Ukraine was a violation of the country's constitution.
Briefing reporters on Tuesday, White House Press Secretary Jay Carney called the annexation "a threat to international peace and security" and a violation of international law.
"We would not recognize this attempted annexation. As we have said, there are costs for such action," he said, highlighting the sanctions announced Monday and nothing there are "more to come."

So far, though, Putin has shrugged off the sanctions and his deputy prime minister went so far as to mock the U.S. through his Twitter account. Experts agree that Crimea is all but certain to remain in Russian hands, and there is little if anything that can be done to convince Putin to change course.

Still, Biden - the first member of the administration to respond to the Russian annexation treaty - promised further political and economic isolation from Russia. A National Security Council Official said Tuesday morning that the president had invited the leaders of the G-7, of which Russia is not a member, to meet during the Nuclear Security Summit next week in The Hague to discuss "further steps that the G-7 may take to respond" to the Ukraine crisis. Eastern European leaders are eager for assurances that they will be protected if Putin becomes more aggressive toward other neighbors. Many are protected under mutual defense agreements of the North Atlantic Treaty Organization (NATO), and Biden pledged that the U.S. intended to honor its promise of collective response if any member state is threatened.

Tusk, the Polish prime minister, stressed that the problem does not just belong to Eastern Europe.

"It is not a problem with Ukraine only, and it is not only a problem of states that border Ukraine...It is a challenge for the whole world," he said.