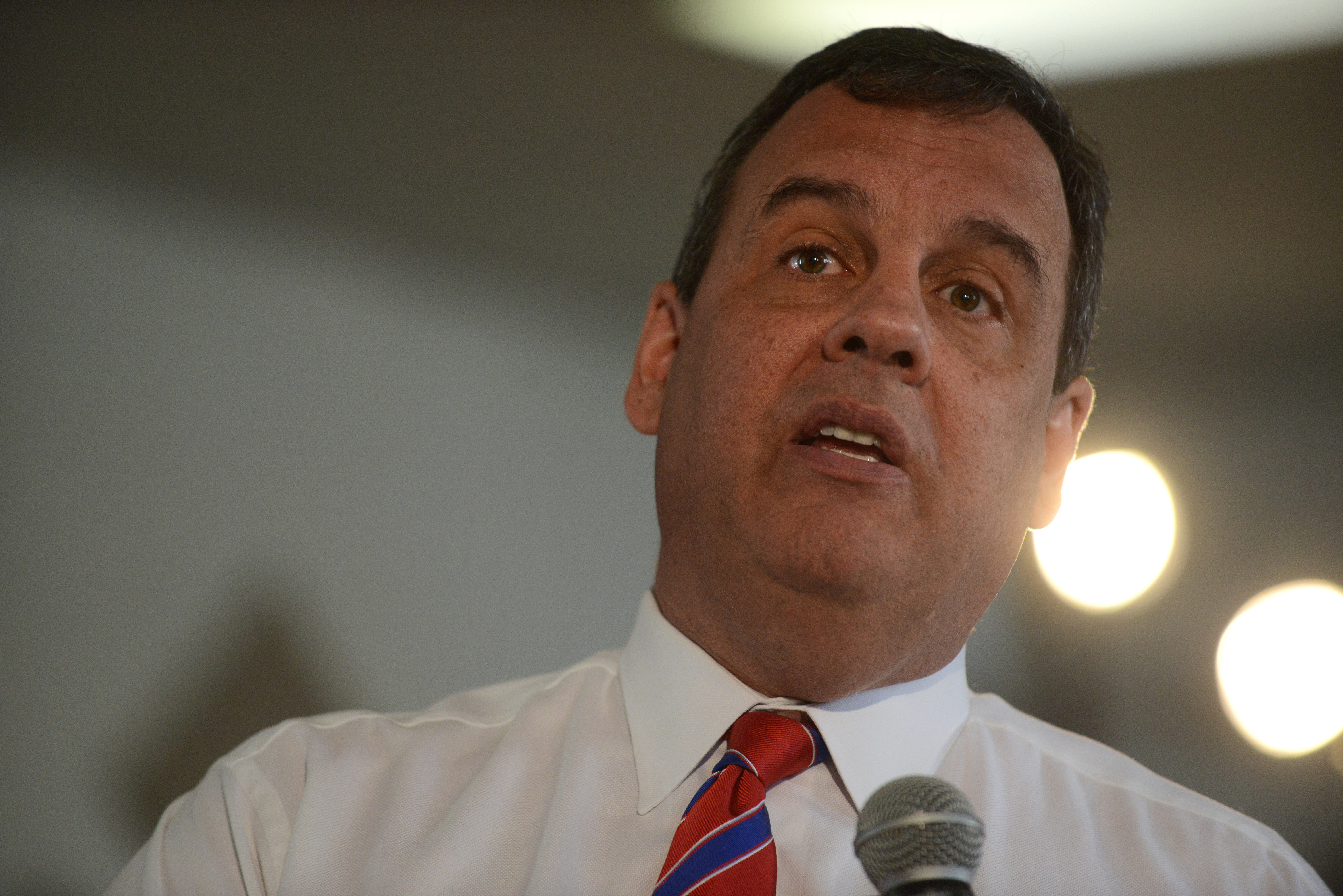 New Jersey's governor and potential presidential candidate Chris Chistie said Wednesday night that he's "not the least bit concerned" about the potential developments in the ongoing investigation over the George Washington bridge scandal.

Earlier Wednesday, Bloomberg News reported that Christie's former ally David Wildstein is set to plead guilty to charges related to the 2013 politically-motivated lane closures on the bridge. Wildstein, the former Port Authority official who oversaw the closures, resigned after the scandal broke. He also charged that "evidence exists" proving that Christie knew about the lane closures as they were happening, though the governor has insisted that's not true.

Christie was asked about Wildstein at a press conference in New Brunswick,New Jersey, where he was signing two bills designed to curb drug abuse. The governor said he didn't know much about the report about Wildstein, but he added, "I don't think it has anything much to do with me."

As he's said before, Christie insisted that the controversy surrounding the lane closures shouldn't impact his potential bid for the Republican presidential nomination.

"That matter will take it's natural course and be dictated by the folks who are investigating it, and I don't have anything to do with that, so I certainly can't allow it to affect me," he said.