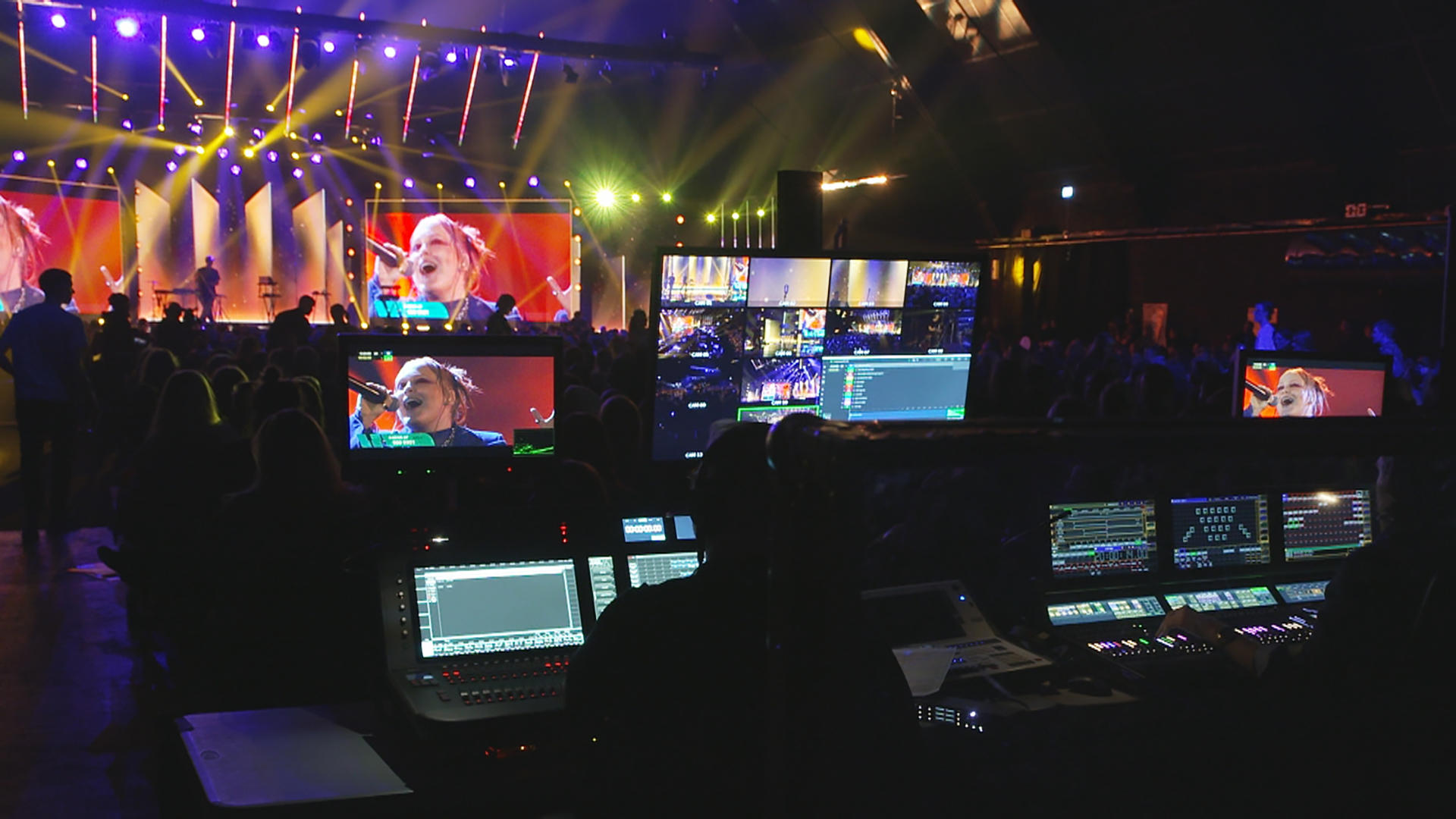 How big of an event is Eurovision in Iceland? Massive might be an understatement.

In 2019, the last time the European song competition was held with a full audience, more than 98% of the Icelandic population tuned in to watch the event.

"The other 1.6% were probably asleep after a difficult day at work, or something," Icelandic President Guðni Jóhannesson told 60 Minutes.

This week on 60 Minutes, correspondent Jon Wertheim visited the Nordic nation for Söngvakeppnin, which translates to song contest in English. It's the annual event where Iceland's top acts compete to represent the country in the international Eurovision competition.

This year Iceland will be represented by Systur, a group of three sisters who will compete in the international event. The country has never won.

The Eurovision semi-finals begin May 10 in Turin, Italy with the final scheduled for May 14. More 180 million global viewers are expected to watch.

The 40 acts competing this year each submitted a new three-minute song.

Famous past winners include the Swedish group ABBA, who were victorious in 1974 and Céline Dion who won the competition in 1988 while representing Switzerland.

You can watch Jon Wertheim's full report on Eurovision below.

The video above was produced by Keith Zubrow. It was edited by Sarah Shafer Prediger.

Learning how to "Stop the Bleed"