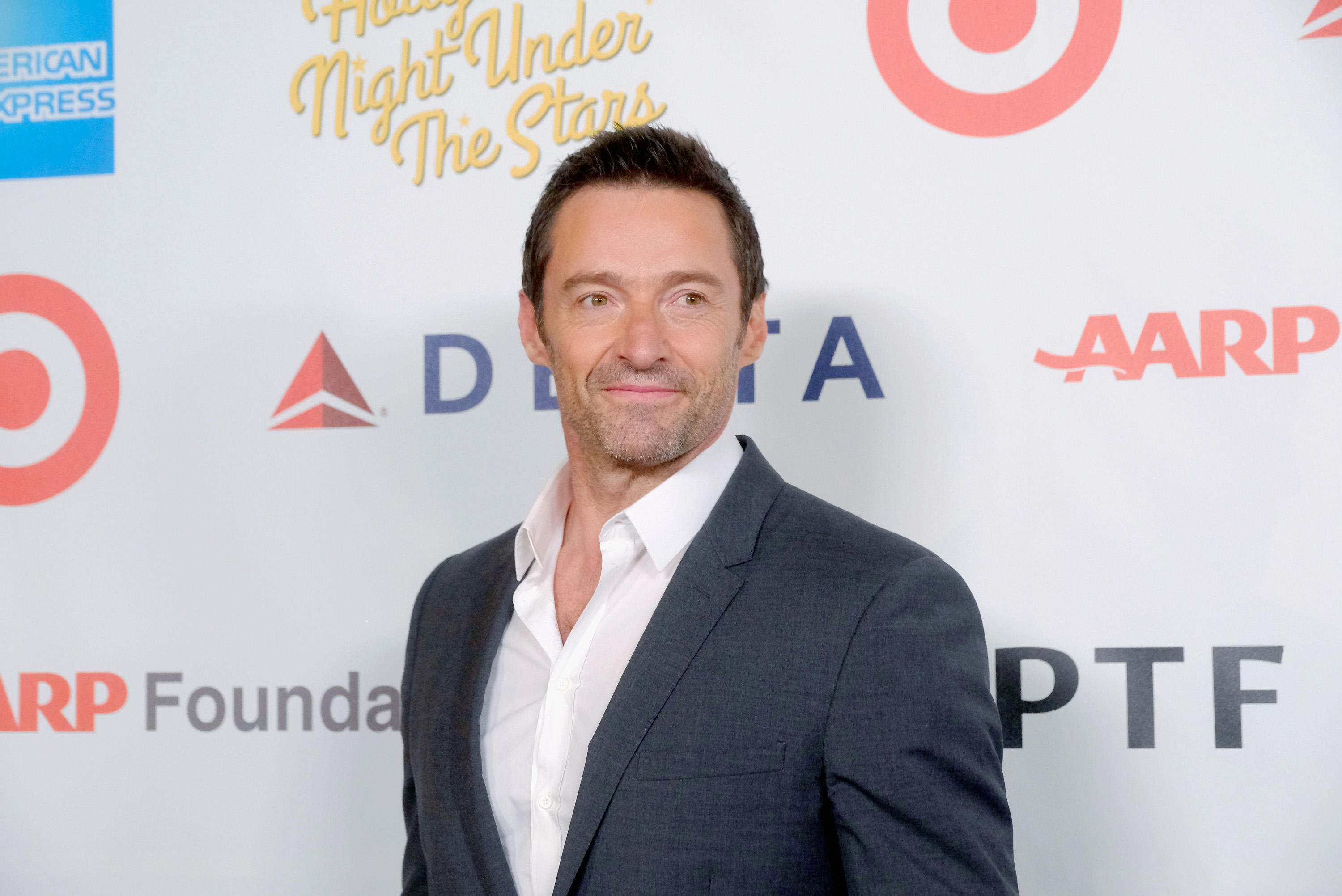 The “Logan” star tweeted a selfie of his bandaged nose after a cancer removal and wrote, “Another basal cell carcinoma. Thanks to frequent checks & amazing doctors, all’s well. Looks worse w the dressing on then off! WEARSUNSCREEN.”

This is not Jackman’s first bout with basal cell carcinoma, one of the most common types of skin cancer. In fact, the actor has tweeted about his skin cancer before and was treated for it in 2013, 2014 and 2016. He regularly urges his fans on social media to wear sunscreen.

Basal cell carcinoma is rarely fatal and grows slowly, but if left untreated, can grow into nearby areas, such as the bone or tissue beneath the skin. It usually appears on areas that have more exposure to sun than others, such as the head and neck.