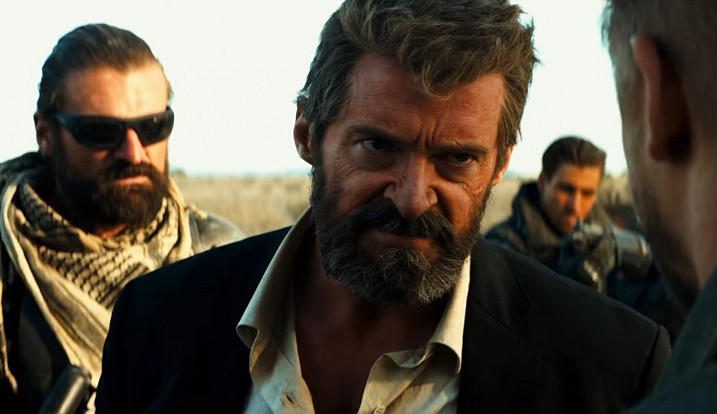 “Logan,” Hugh Jackman’s final turn as powerful mutant Wolverine is getting a prestigious premiere at the Berlin Film Festival next month.

The film, directed by James Mangold, marks the third solo outing for Jackman’s “X-Men” character, who debuted in 2000’s “X-Men” and has appeared in the franchise’s five follow-ups in at least a cameo. The upcoming release finds an aging Logan trying to protect a young girl with special powers in a post-apocalyptic world.

“Logan” was among 13 movies announced Tuesday as part of the lineup for the festival, which opens Feb. 9 and runs through Feb. 19. “T2: Trainspotting” will also debut at the festival.

“Logan” will be released in theaters March 3.