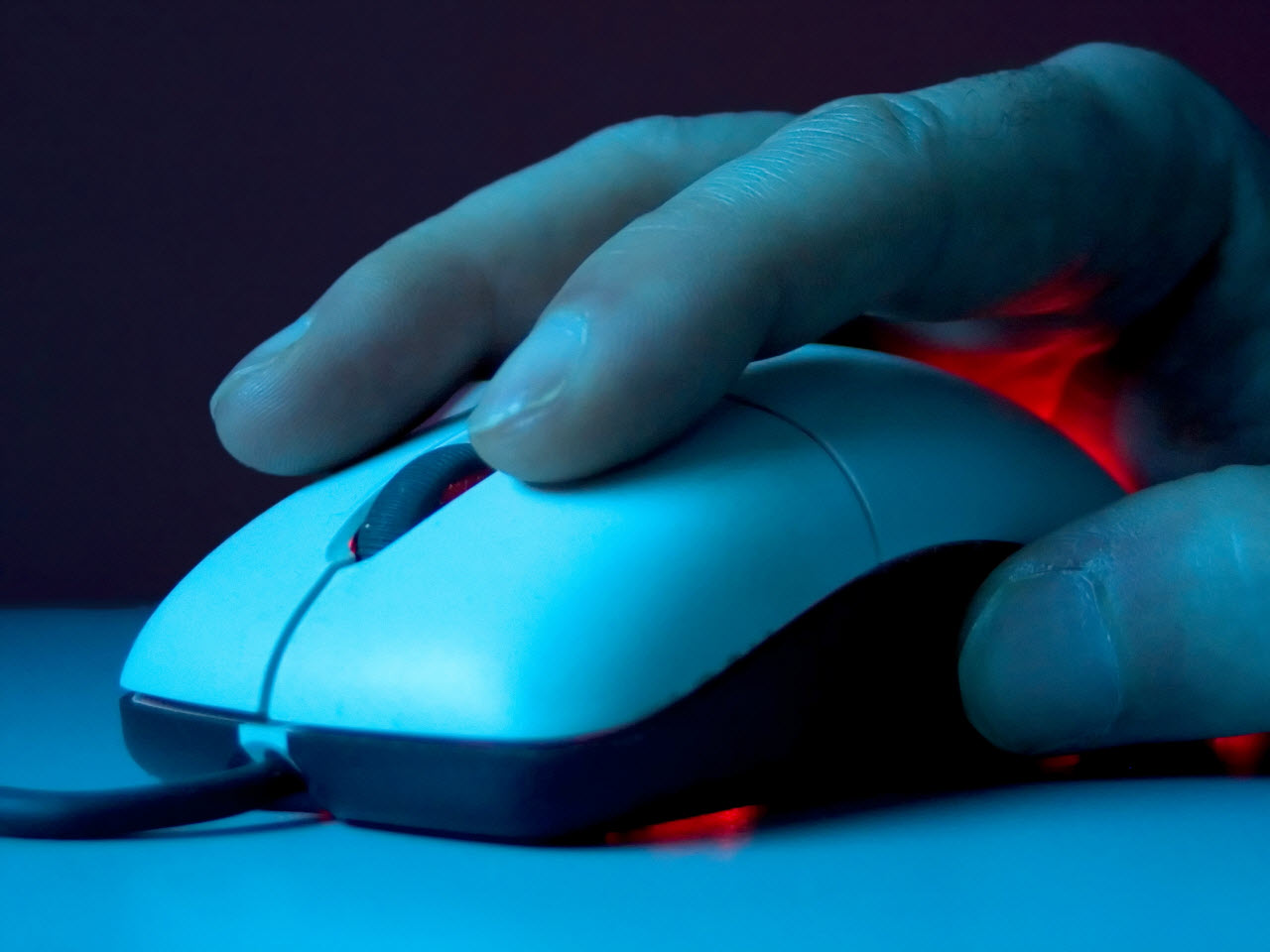 (MoneyWatch) COMMENTARY Hewlett-Packard (HPQ) announced an $8.9 billion loss Wednesday to an already skeptical investor base. At least it had company, with Dell reporting disappointing results as well. Traders took the stocks of both companies to the woodshed.

Were these results really a surprise? HP, in particular, had warned of the $8 billion goodwill writedown on its 2008 EDS acquisition earlier in the month. But CEO Meg Whitman's remarks about being in the "early stages of a multi-year turnaround" was a dash of cold water. HP, and Dell for that matter, are in stuck with a two-pronged problem. For starters, they've both made a lot of mistakes that would be tough to recover from in the best of environments. But of course this isn't the best of environments: The entire computing world is turning upside down. Business models that worked once upon a time are now broken and will only continue to spiral out of control over time.

In a way, you could blame Apple (AAPL). Because of improved technoogy, such as touch interfaces, wireless connectivity, and more powerful processors, new interface concepts and computing muscle can mask complexity. Technology improvements have created a neo-luddite movement: If people have to struggle to learn how to use new tools, the products and services don't stand a chance in the marketplace. Steve Jobs trained us all to expect a seamless, intuitive, computing experience.

Other advances have actually served to reduce demand for tech devices. The computer hardware industry used to make significant money from businesses and consumers overbuying technology because the devices they acquired weren't used efficiently. Now, thanks to cloud computing, servers, desktops, and mobile devices are put to better use. In other words, big companies such as HP and Dell depended on wasted spending.

BYOD, or bring your own device to work, increases the speed at which greater efficiency hammers the hardware companies. The more people have one device for home and work, the fewer overall devices the vendors can sell.

When Whitman speaks of a turnaround, she is effectively saying that eventually HP will be back to what it once was. Only, those days are gone, never to return. You can't "turn around" a company like HP or Dell or Microsoft (MSFT) for that matter, because the concept embodies going back to what works. However, there is no place to go back to; the foundation of what they did has moved on like an industrial continental drift. Even if the release of Windows 8 buoys things, it is a temporary rising tide at best.

The problems may be clearest with HP and Dell, but they will spread. Software prices are dropping because of the app-ification of the industry as Apple and Microsoft want to become the effective channel for virtually all application sales, taking their slice as an effective route to further growth in the future. Consumers have come to expect free services, and few companies know how to be profitable over the long term in such conditions. All that means a coming time of disorientation and rapid change that the modern computing industry hasn't seen since the early days of the PC or the Web.