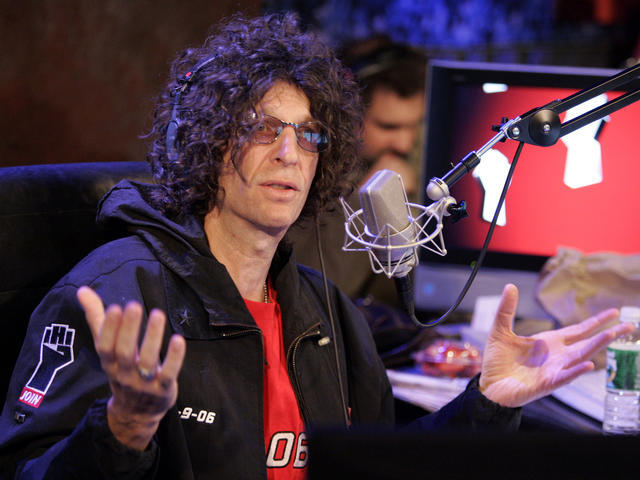 (CBS) Howard Stern won't hold back when he sits down in the judge's seat next summer on "America's Got Talent."

"Feelings are going to be hurt," he told listeners of his Sirius XM radio program.

Stern, who replaces Piers Morgan, said he won't sugarcoat his feedback; he will be completely honest.

Stern will sit alongside judges Howie Mandel and Sharon Osbourne, who have been criticized for their selections in the past.

"This nonsense between Howie and Sharon putting through less talented people has gotta stop," he said. "And under my administration there will be no Frank Sinatra impersonators winning for the year."

Stern will continue to host his daily radio program for Sirius XM. The "America's Got Talent" production team will relocate to New York to accommodate his radio program.

The move will likely be a win-win for the 57-year-old Long Island native. He signed a five-year deal with Sirius XM last December, which nets him an estimated $80 million a year. It wouldn't come as a surprise if the "America's Got Talent" gig helps boost Sirius XM radio subscriptions, as it will build awareness for anyone who didn't follow Stern when he made the switch to satellite radio in 2006.

Do you think Howard Stern will be too harsh of a judge, or will his honesty be refreshing? Tell us in the comments section below.