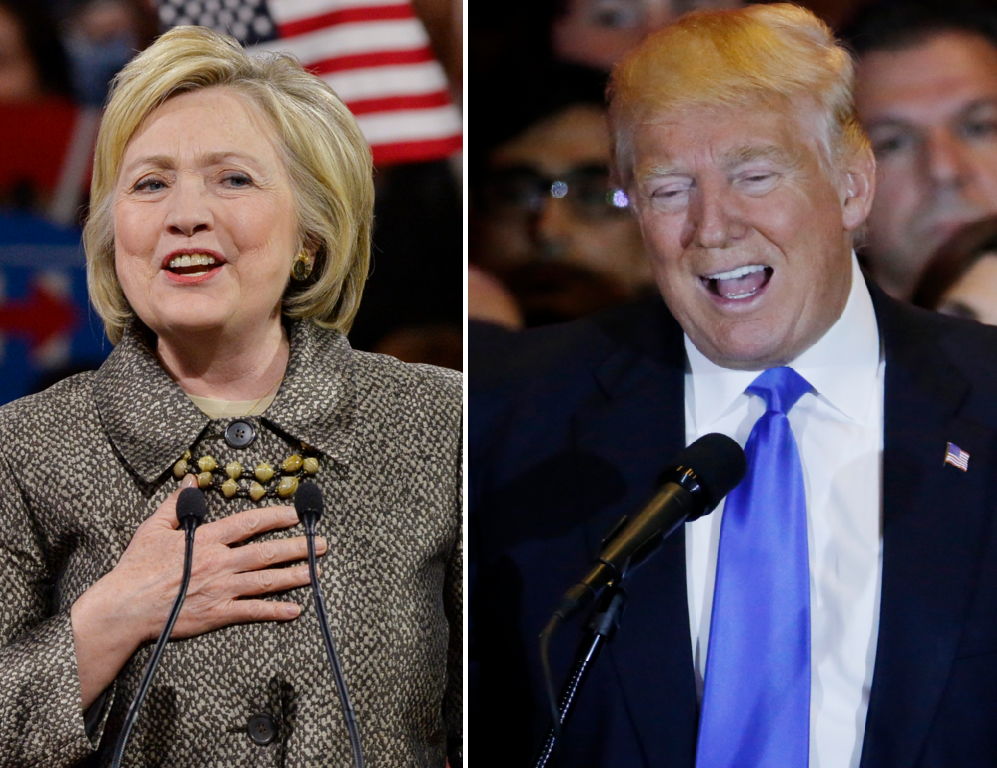 Voters in Indiana on Tuesday will cast ballots for their preferred presidential candidate in the Democratic or Republican primaries. Hillary Clinton and Bernie Sanders will be on the Democratic ballot and Donald Trump, Ted Cruz and John Kasich will appear on the Republican ballot.

Polls will be open from 6 a.m. to 6 p.m. CT (7 p.m. ET in parts of the state) in Indiana, which holds open primaries for both sides of the aisle, so any registered voter can cast a ballot in either the Democratic or Republican race regardless of party affiliation. This means independents can participate.

In the Democratic race, 92 delegates are available and they are allocated proportionally between the candidates that get 15 percent of the statewide vote.

Recent polls show Clinton ahead of Sanders in the state while Trump is leading the GOP field. A CBS News/YouGov poll from late last month found Clinton ahead 49 percent to 44 percent and Trump leading with 40 percent support as Cruz trailed behind with 35 percent and Kasich with 20 percent. Since the beginning of last year, Clinton has spent two days in the state and Sanders has spent three, according to a CBS News analysis. Cruz has spent nine days in Indiana while Kasich spent one and Trump has spent four.

Trump has been insisting that Indiana could be the end for his GOP rivals as he continues to expand his delegate lead, decreasing the chances of a contested Republican National Convention in Cleveland this July. While he's still pouncing on his Republican competitors, he has also shifted his focus to Clinton, who he recently accused of playing the "woman's card" throughout the presidential race.

And even as Clinton has expanded her delegate lead, Sanders expressed confidence on Sunday that the Democratic race is not over yet. At the same time, he admitted that he has an "uphill fight" to win the nomination.

According to CBS News' latest count, Clinton has 2,160 delegates, including superdelegates and Sanders has 1,338. Trump leads with 993 delegates while Cruz trails with 562 and Kasich has 152.

After Indiana, the only remaining states that have yet to hold one or both primaries or caucuses are Nebraska, West Virginia, Kentucky, Oregon, Washington, California, Montana, New Jersey, New Mexico, North Dakota and South Dakota.