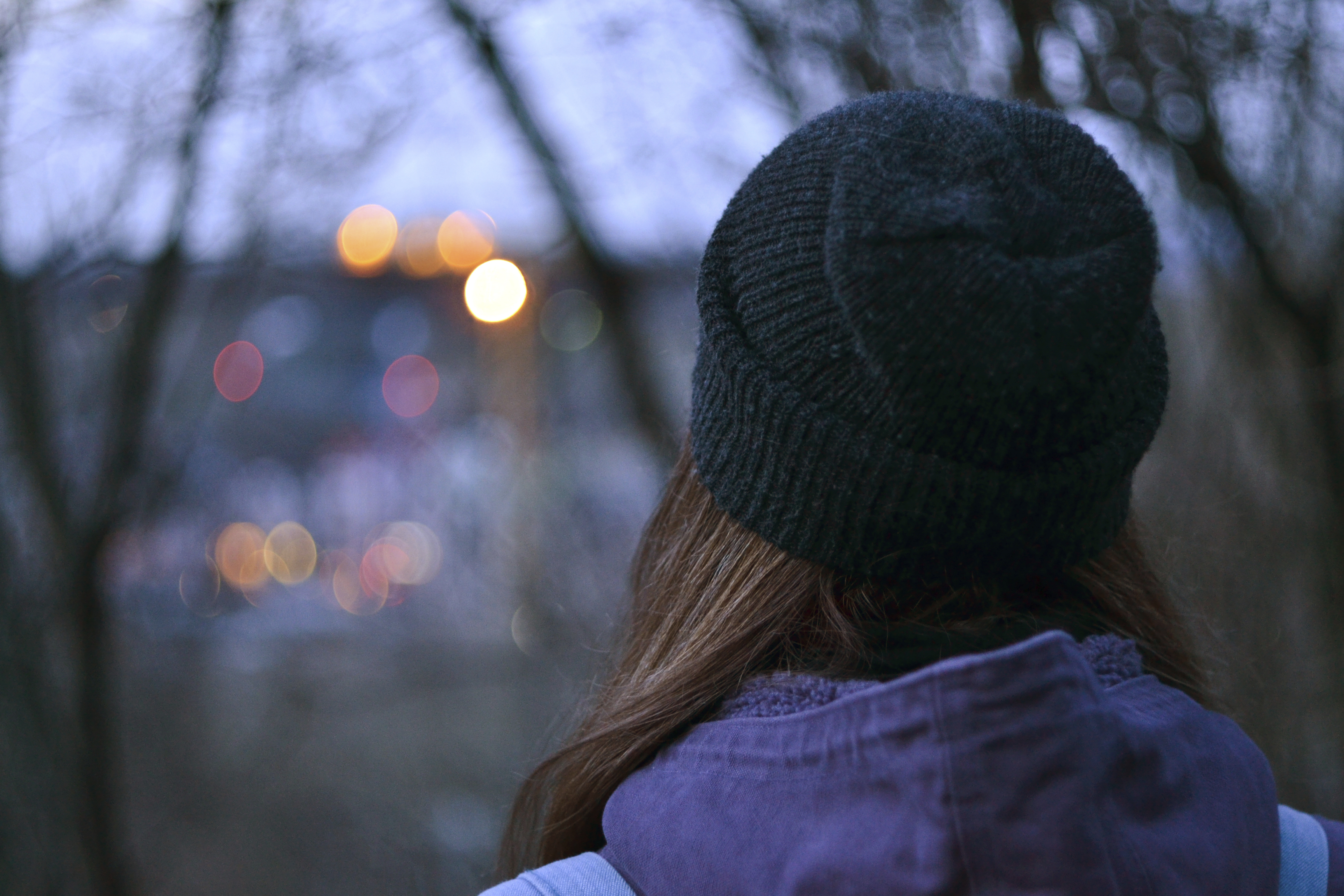 For many, the holidays are a time of joy. But for some people -- particularly those living with depression -- this time of year can be especially difficult.

Major depressive disorder affects about 14.8 million American adults, or about 6.7 percent of the U.S. population age 18 and older in a given year, according to the National Institute of Mental Health. The condition can lead to constant feelings of worthlessness or guilt, fatigue and loss of energy, impaired concentration, loss of interest in almost all activity, insomnia, and recurring thoughts of death or suicide.

While all the excitement and good cheer that comes with the holiday season may seem like a mood booster, it can actually have the opposite effect and exacerbate depression symptoms, experts say.

"A lot of people feel like they're supposed to be happy during the holidays. Everyone around them is telling them they're supposed to be happy, and yet inside they don't," Dr. Steve Koh, a geriatric psychiatrist at the University of California San Diego and chair of the American Psychiatric Association's scientific program committee, told CBS News. "So there's this friction between what's happening inside versus what everybody else is telling you to feel and that can increase depressive symptoms and anxiety."

Depression triggers around the holidays

In addition to the overall pressure to feel merry, many other factors can trigger depression around the holidays.

For people who have lost someone close to them, this time of year can evoke a sense of loneliness and isolation. "The holiday season just naturally brings those feelings back," Koh said. "You start missing those who are no longer with you. Everyone is telling you that you're supposed to be with family and friends, so if there are members that are no longer with you, the holiday season can bring on more acutely that sense of loss."

Financial stress can also be a major issue. "If you're income is limited, your ability to celebrate goes down. The season is very commercialized and there's this pressure to be with others and give gifts. When those things align, it can cause an increase in depressive symptoms," Koh said.

Difficult family members -- from the mother who pries into your personal life to the uncle who makes upsetting remarks about your political views -- can also take a toll on mental health. "Figuring out how to navigate these situations can be a major source of stress," Louisa Sylvia, Ph.D., director of psychology at Massachusetts General Hospital Bipolar Clinic and Research Program, told CBS News. "And often times, even the expectation of being in these stressful situations can make symptoms worse over time."

All of these emotions can be compounded by the effect of shorter days and longer nights. It's estimated that about a half million Americans suffer from seasonal affective disorder (SAD), depression that occurs each year at the same time, usually starting in fall, worsening in winter, and easing in spring.

"The lack of light can impact our biological functioning," Sylvia said. "We're not making as much melatonin as usual, which helps with our hormone functioning and as a result it can lead to symptoms of depression such as fatigue, loss of interest in things, and lack of motivation, and it can snowball into a full on depressive episode."

Finally, experts say the combination of drugs or alcohol -- which may be easy to overindulge in at the holidays -- can make these feelings even worse.

So how can you make it through the holidays as painlessly as possible?

Experts say being mindful of your own feelings and trying to adjust your perspective can go a long way. For example, many people view the holidays as a time to exchange gifts, but that's not the only way to celebrate. "If you look at commercials, it makes it seem like there's only one way to celebrate, but that's not true. You can volunteer, you can do something to honor a family member, you can acknowledge that another year has gone by and focus on all the good things that have happened," Koh said.

When it comes to feelings of loss from deceased loved ones, Sylvia recommends finding a way to honor them this time of year. "Plan it so you're not confused and stressed about how to honor that person each year," she said. "Recognize your loss and acknowledge that this is something that you're missing. Light a candle, leave an empty seat at the table for Christmas dinner, donate a gift in their name, anything that will give meaning to the loss in a constructive and meaningful way."

She also advises trying new experiences, such as volunteering for the holidays and creating new routines to avoid feeling stuck in the same patterns.

Advice for family and friends

If you have a family member or loved one with depression, it may be difficult to know what to do or how to express your concern.

But experts say simply showing your support with words and actions can go a long way.

"I think the most important thing for family members to do is throughout the year be consistent about their message to their loved ones, that they care about them and are there to support them," Koh said. "And during the holidays, really making them feel like they're appreciated. Giving gifts is nice, but really looking them in the eyes and telling them how much they appreciate that they're there for them and that they're looking forward to another year of spending time together and making them feel loved. That's really the best thing you can do."