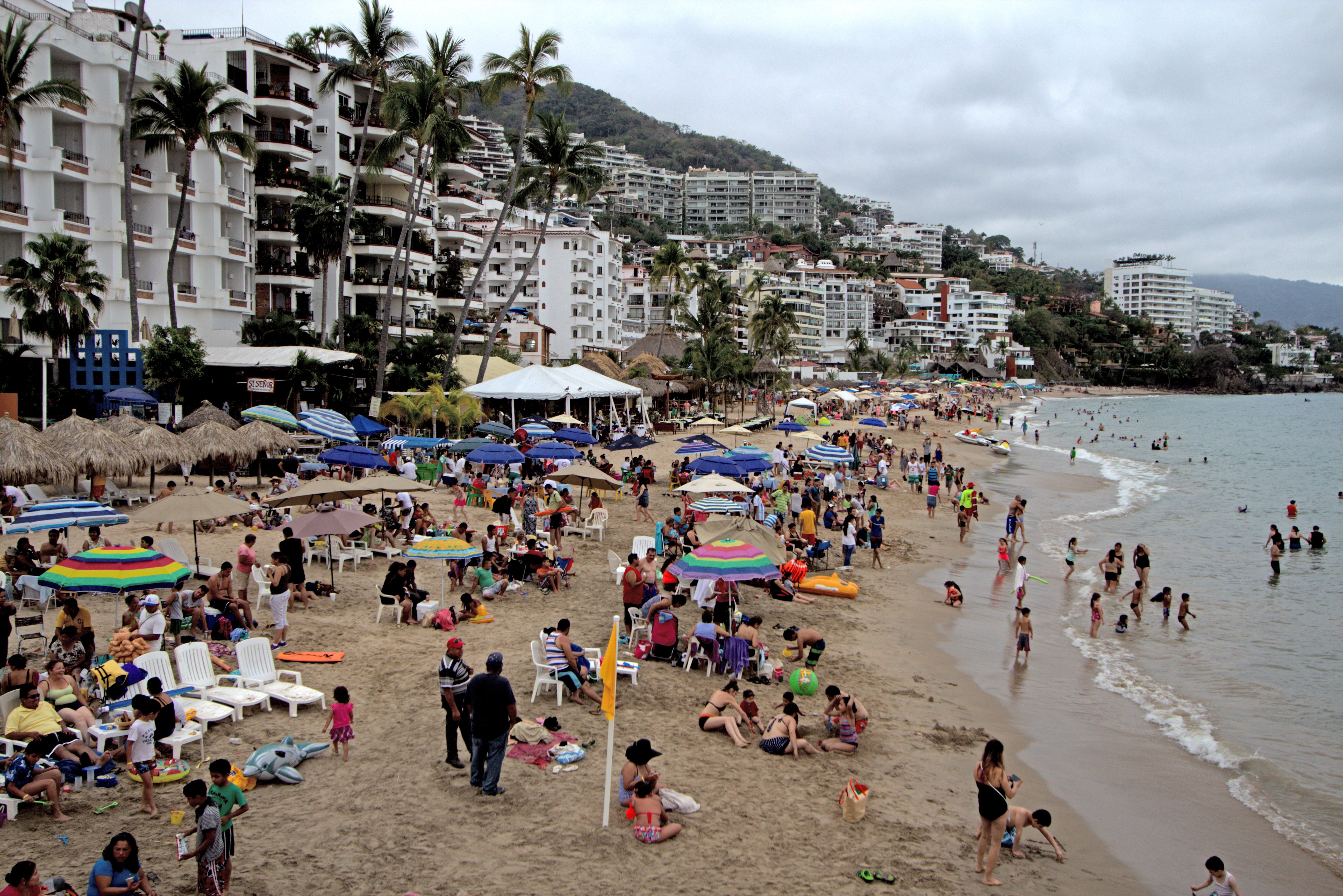 This spring-break season, thousands of families and college students will flock to the Caribbean and other sunny locales, including areas where the mosquito-borne Zika virus is spreading. People should take precautions to avoid becoming infected with the Zika virus, doctors say.

Several simple measures can help reduce the risk of Zika infection. The best tactic is to apply and reapply insect repellent, day and night.

"It's important to use it abundantly," said Dr. William Schaffner, a professor of preventive medicine and infectious diseases at Vanderbilt University Medical Center in Nashville, Tennessee. "Spray it on yourself and your friends." [Zika Virus News: Complete Coverage of the 2016 Outbreak]

Only 1 in 5 people who become infected with Zika experiences symptoms, such as fever, rash and joint pain. But infants born to women who become infected during pregnancy may face an increased risk of developing the serious congenital condition microcephaly or vision and hearing problems.

Moreover, studies have suggested that a small number of people who become infected with Zika will develop a rare condition called Guillain-Barré syndrome, which is an autoimmune condition that can also be triggered by other bacterial or viral infections. In Guillain-Barré syndrome, a person's immune system damages their own nerve cells, leading to muscle weakness and sometimes even paralysis.

Beyond that, the risks for men and women differ greatly, Schaffner said. Zika can persist in semen for at least two months after a man becomes infected. This means that a man who has recovered from Zika could still give the virus to a sexual partner, Schaffner said.

It's not known how long Zika may be present in semen after a man becomes infected, and there's no test to check men's sperm for the virus, Schaffner said.

"The current recommendation is, if you're a man and you've gone to a Zika-infected country, on your return, you are to use condoms for a duration yet to be announced," Schaffner said.

In the forthcoming months, the Centers for Disease Control and Prevention will study how long Zika may persist in semen, he said. For now, higher priorities include creating tests for detecting the virus in pregnant women and training medical professionals how to use them.

Women who are pregnant might be better off taking a spring-break trip to a place where Zika isn't spreading.

"If you're pregnant or you think you might be, now is the time to stay home," Schaffner said. The risk of health problems arising if they become infected "is pretty darn substantial," he said. [5 Things to Know About Zika Virus]

Women who do travel to Zika-affected countries should avoid getting pregnant. Those who are sexually active should "stay on the pill, and take condoms with you," he advised.

If a woman becomes infected with Zika, the virus usually stays in the body for about seven to 10 days, Schaffner said. So, if a woman gets Zika and then three months later becomes pregnant, it is unlikely there will be any virus left in her body to harm the fetus, he said.

"Once she's returned home, after two weeks, she's clear," Schaffner said. "She doesn't have to worry."

Anyone who returns home and is concerned they have Zika should immediately go to a doctor and explain their travel history and symptoms. The doctor will then notify the state's health department, which will either test the person for Zika or send a blood sample to the CDC.

Furthermore, it's important to keep infected individuals away from local mosquitoes so that the virus doesn't become introduced into mosquito populations within the United States, Schaffner said.

"No one should expect zero Zika in the United States -- we've already had some," Schaffner said. "Of course, in the summer, there are more mosquitoes. And so everybody is on the alert, ready to respond to introductions and to stop them."