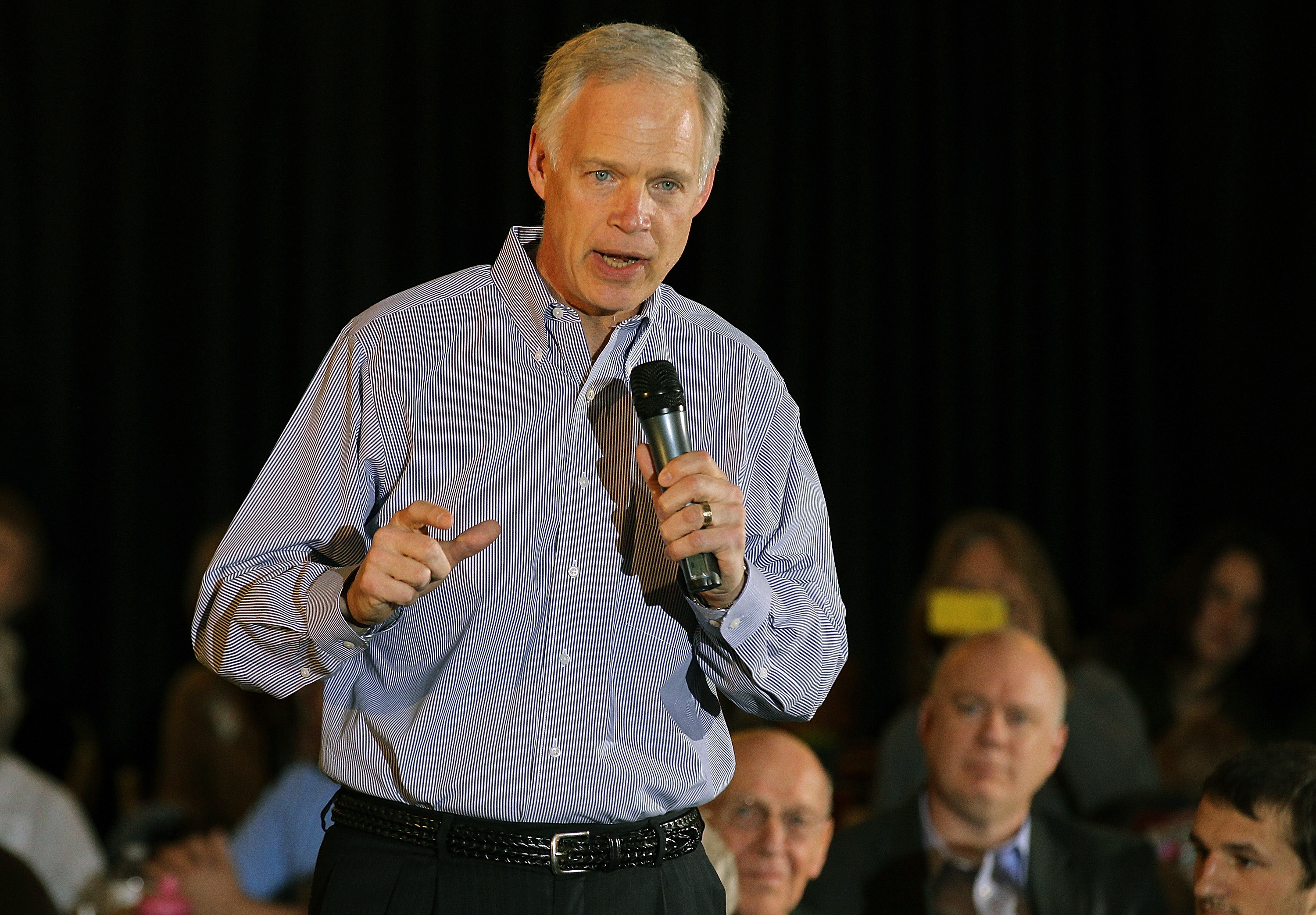 Wisconsin was always going to be a pick up for Democrats in the Senate this cycle.

A reliably blue state during presidential years, the last time they voted for a Republican was for Ronald Reagan in 1984. Russ Feingold, the former three-term Senator wanted his seat back after Ron Johnson defeated him in 2010, and with presidential year turnout and high name recognition things looked good. So good, in fact, that Johnson was all but abandoned from by the National Republican Senatorial Committee, the GOP entity in charge of helping to win Senate seats.

But Johnson had other ideas.

Johnson’s strategy to run as the outsider against Feingold, the career politician, who had held the seat for the three terms before Johnson was unique, and somewhat paradoxical, given that he was the sitting senator.  But in the end proved right as an outsider Donald Trump won the White House.

Just how unlikely was Johnson’s win? The incumbent did not lead in a single reputable poll the entire campaign. Yet on Election Day when Johnson beat challenger Russ Feingold by over three points.

The race did tighten in the final weeks, but Feingold was often polling ahead of Johnson by double digit margins heading into October.

The Marquette University Law School Poll showed Johnson down just one point with a little over a week left in the race.

Charles Franklin, who conducts the Marquette Poll, attributes Johnson’s victory in part to positive ads and a rise in his voter ID.

“Johnson’s name recognition rose after remaining strikingly below what we might expect for an incumbent Senator, rising in the end to the near-equal of Feingold. More important perhaps is that his rating on “cares about people like you” rose over the last nine weeks as did his net favorability rating. All these shifts occurred during a period of heavy positive advertising from the Johnson campaign that appears responsible for the positive shift,” Franklin explained.

“Those gains in positive public perceptions explain how Johnson was able to close the margin and eventually win by a 3 percentage point margin.”

In fact, there is evidence that Johnson’s strong campaign has a “reverse coattails” effect -- that is, he helped Donald Trump win, not the other way around.

Trump also trailed consistently in the polls but ended up winning the Badger State over Hillary Clinton by just over 27,000 votes.

Johnson, however, fared better than the Republican nominee, winning reelection by almost 100,000 votes - close to the same margin Johnson beat Feingold by in 2010.

More Wisconsinites actually voted in the Senate race than for either Trump or Clinton at the top of the ticket.

What Johnson also had that many of his Republican Senate colleagues running this cycle did not was a superior and highly efficient ground game operation in Wisconsin. Run by the state GOP, the organization has been running almost continuously the last six years growing and building on the success of Scott Walker’s gubernatorial campaigns and successful anti-recall effort.

Ignoring the polls and pundits, Johnson and his campaign turned up the campaigning and spending over the final weeks. Johnson appeared at a rally with Donald Trump in Eau Claire, Wisconsin, and spent the last full weekend on a bus tour around the state with Speaker of the House and Wisconsin native Paul Ryan.

All moves by the Johnson campaign that shored up his support in the last days of the race.

Johnson said during the campaign that this would be his last term in the Senate and during his victory speech Tuesday he signaled he was ready to make the most of it.

“I believe America has given us a chance, an opportunity to put this nation on the right path. It’s exactly what I intend to do.”