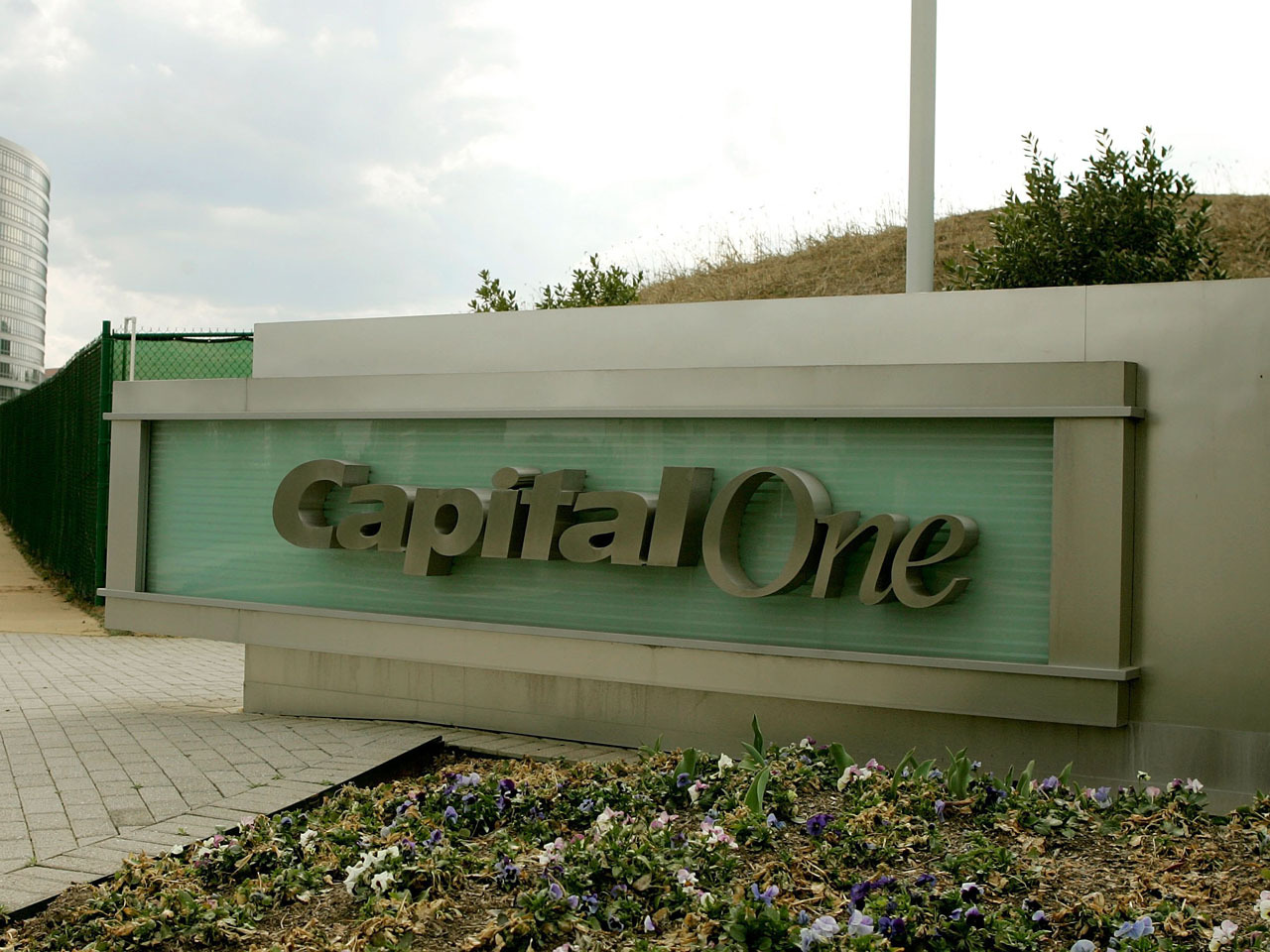 (MoneyWatch) As a financial planner, I'm not supposed to make mistakes with my own finances. But if my disastrous experience getting a new credit card recently is any indicator, well, nobody's perfect. Yet my tribulations do offer some lessons for consumers.

After discovering the free credit scores and alerts I could get with CreditKarma.com, I also noticed I could benefit from availing myself of some of the targeted advertisements, including cash-back credit cards. I'm not sure exactly when I first became aware of it, but I was intrigued by a Capital One Spark Business Visa, which offered a full 2 percent cash back, as well as some first-year bonuses. Having been a Capital One (CAP) bank customer for many years, I trusted the company. So I called the 800 number and, after a few minutes, was approved for my new card. What could be easier?

The first thing I noticed when CreditKarma sent me an alert that a "hard inquiry" had been made on my credit was that my TransUnion credit score fell two points. No problem. I had expected that. In a couple of weeks, my wife and I had new cards that we took with us to use on vacation. We thought we were enjoying 2 percent cash back. Yet shortly after returning home, I opened my card account "welcome kit" and realized that, instead of getting 2 percent cash back, I was getting only 1 percent.

I promptly called the 800 customer service number and eventually asked to speak to a supervisor. I was told essentially told that, "No sir, you opened the 1 percent cash-back card. If you'd like the 2 percent cash-back card, you'll need to apply for that." Of course, getting a second credit card in such a short period of time would have a much bigger impact on my credit.

Capital One left me with no recourse. I had opened the card over the phone, and it seemingly was my word against the company's. Surely the call had been recorded, but even the supervisor led me to a dead-end.

Unwilling to give up, I found the email address for the Capital One executive overseeing credit cards and blasted out an email. It resulted in getting a call from Capital One's "Executive Response Committee." A committee member eventually listened to the recording and noted that I twice reiterated the card I was applying for was the 2 percent cash-back offering with specific one-time bonuses. I was told someone would get back to me in a couple of days to say how Capital One was going to fix the problem. No one called.

To make a long story short, I spent many hours over the next couple of weeks following up on promised responses that never came. It even took two calls to the said Committee to find out why I hadn't received a monthly bill for the new card. I've never been late in paying a single bill, as I'm aware that doing so can really impact one's credit score.

Eventually, they sent me a new card and told me I had logged into my account and suppressed sending out a paper statement. I showed no email record of having elected that choice or that my monthly bill was ready to be viewed or paid.

Later in July, I got more bad news. KreditCarma reported that TransUnion showed an account being reported both on July 1 and again on July 16. My credit score dropped another 14 points. In all, I had spent over a dozen hours to get the credit card I thought I had secured after a few minutes in my initial call, and my credit had taken a 16 point ding on TransUnion and a 20 point decline by Experian, as noted by CreditSesame.com.

After this molar-grinding experience was over, I contacted Capital One Media relations. They responded as follows:

We sincerely apologize for the inconvenience and frustration this has caused, and appreciate your diligence in working with us to straighten this out. We did record your conversation per standard procedures. That is how we were able to determine what happened in your case, and is what should have been done the first time you called.

Please know that we successfully open new accounts every day, and we resolve customer issues every day, without the involvement of senior executives. We made mistakes in your case, and we sincerely apologize for them.

Capital One further stated that it did not report a second account to credit bureaus, and TransUnion confirmed that only one account had been reported.

It's unclear whether the switch in the cash-back rate for the card I applied for is a rare incident or more systemic, as in the case of the recent $210 million federal settlement Capital One reached for "tricking customers into buying unwanted services." Either way, there are lessons to be learned from my experience.

CreditKarma CEO Kenneth Lin recommends that consumers open new accounts over the Internet, taking and saving screen-shots of exactly what products they are applying for. Unless a call is recorded, applying over the phone leaves consumers without proof of what happened during the transaction.

Lin also urges people to take care when reviewing accounts online. Credit card companies, which save a bundle with electronic billing, can make it easy to "accidentally" switch a customer to any product or service that helps the their bottom lines.

I don't know if I'll keep my Capital One card, but if I apply for a different card I'll follow Lin's advice.