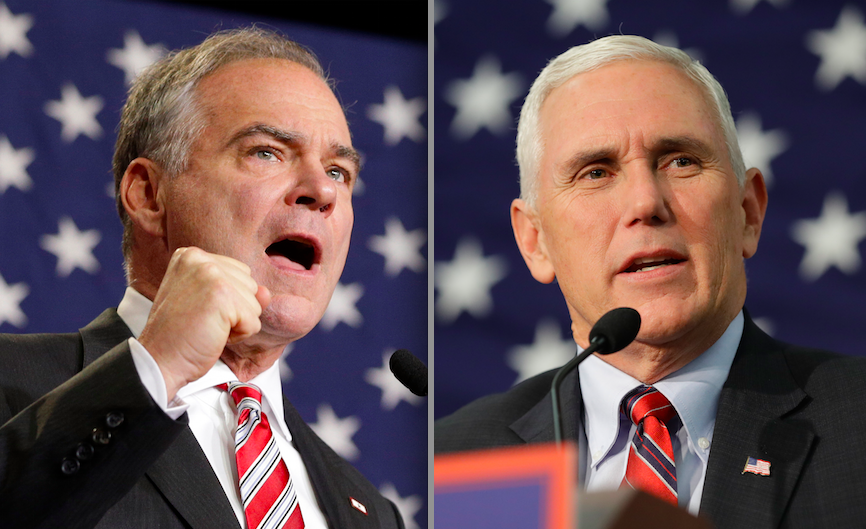 As the candidates prepare to meet for their first and only debate, voters are more likely than not to think each of these vice presidential candidates could serve effectively as president if they needed to step into the job. Tim Kaine and Mike Pence get similar marks: 37 percent think Kaine has the ability to do so and 41 percent say that about Pence. But a sizable percentage of voters don’t have an opinion.

In 2008, the last time an incumbent was not seeking re-election, voters held contrasting views of each of that year’s vice presidential candidates. Sixty-five percent said Democrat Joe Biden could be an effective president, while just 37 percent said that about Republican Sarah Palin.

This poll was conducted by telephone September 28-October 2, 2016 among a random sample of 1,501 adults nationwide, including 1,217 registered voters.  Data collection was conducted on behalf of CBS News by SSRS of Media, PA.  Phone numbers were dialed from samples of both standard land-line and cell phones.
The poll employed a random digit dial methodology. For the landline sample, a respondent was randomly selected from all adults in the household. For the cell sample, interviews were conducted with the person who answered the phone.
Interviews were conducted in English and Spanish using live interviewers.
The data have been weighted to reflect U.S. Census figures on demographic variables.
The error due to sampling for results based on the entire sample could be plus or minus three percentage points. The margin of error for the sample of registered voters is three points. The error for subgroups may be higher and is available by request. The margin of error includes the effects of standard weighting procedures which enlarge sampling error slightly.
This poll release conforms to the Standards of Disclosure of the National Council on Public Polls.