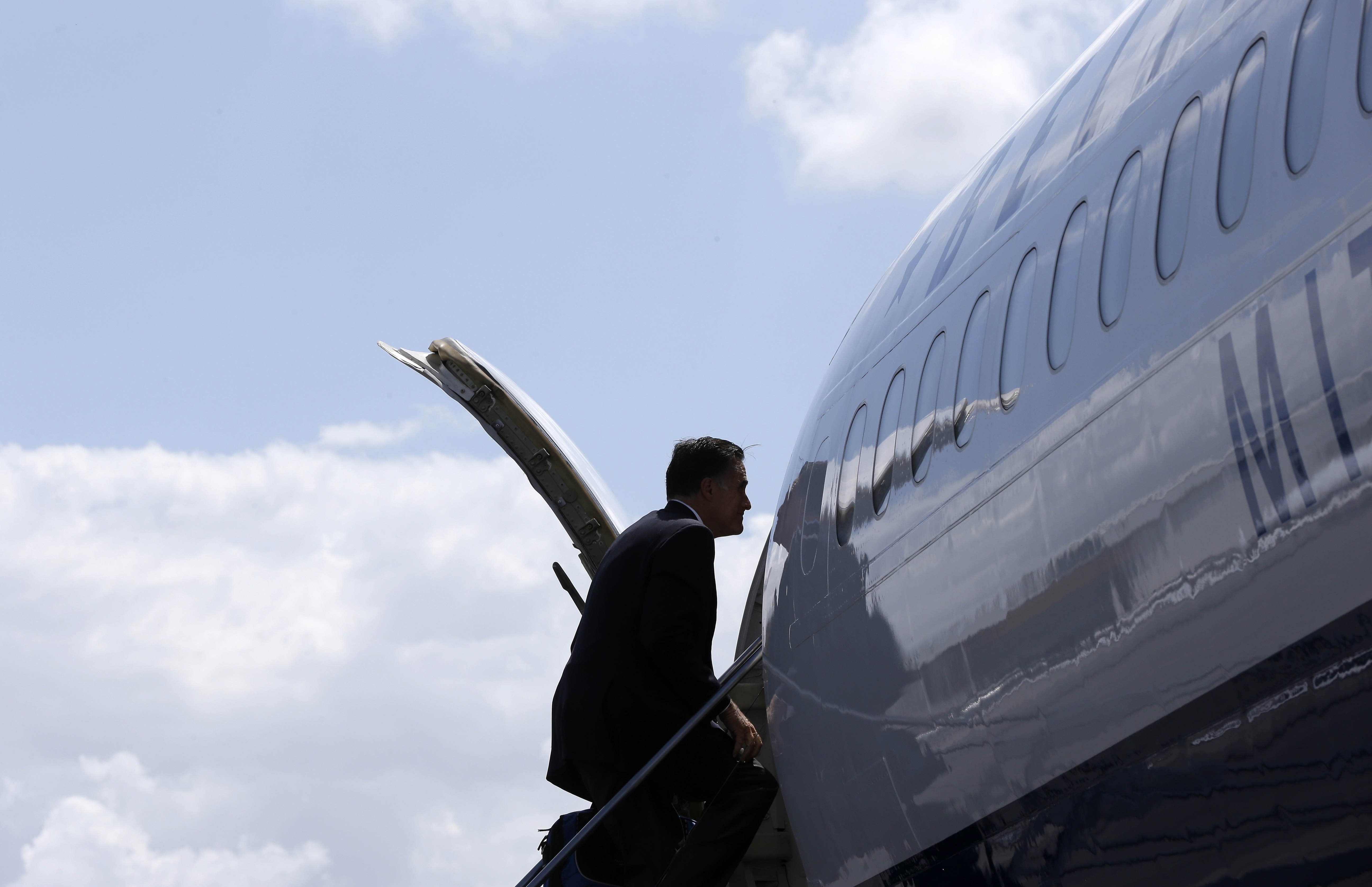 (CBS News) The conventional wisdom emerged in Washington almost immediately on Wednesday: Mitt Romney's handling of the violence in Egypt and Libya was a disaster.

"The comments were a big mistake, and the decision to double down on them was an even bigger mistake," Steve Schmidt, senior campaign strategist to Sen. John McCain's 2008 presidential campaign, told CBS News. "There are legitimate criticisms to be made but you foreclose on your ability to make them when you try to score easy political points. And the American people, when the country is attacked, whether they're a Republican or Democrat or independent, want to see leaders who have measured responses, not leaders whose first instinct is to try to score political points."

Romney's campaign released a statement late Tuesday night in response to a statement by the U.S. embassy in Cairo condemning "the continuing efforts by misguided individuals to hurt the religious feelings of Muslims -- as we condemn efforts to offend believers of all religions."

The embassy statement, which was in response to anger over production of an amateurish anti-Islam film, came before any violence occurred. (It was an apparent effort to head off possible violence.) It was also a statement from the embassy, not the Obama administration, which later distanced itself from the sentiment.

Wednesday morning, Romney held a press conference to follow up on his initial statement. Between Romney's initial statement and his press conference, the situation had turned tragic: The U.S. Ambassador to Libya, J. Christopher Stevens, and three other Americans were killed in Benghazi. (Protesters had also stormed the embassy in Cairo, Egypt.) Romney decided to stand by his initial criticism amid a flood of questions about whether he had jumped the gun, stating that "It's never too early for the United States government to condemn attacks on Americans and to defend our values."

Romney's initial position fit into his longtime argument that Mr. Obama has, as president, been too willing to apologize for America. But his decision to double down left some observers incredulous.

"I saw the statement he put out last night and I thought it was maybe a low-level press person who put this out and today they would correct the damage," Darrell West, vice president of Governance Studies at the Brookings Institution, told CBS News. "Instead they're digging the hole deeper. I mean you can't really play partisan politics in U.S. foreign policy."

The seeming mishandling of the situation prompted comparisons to McCain's handling of the financial meltdown in September 2008, which is widely seen as having contributed to Mr. Obama's victory that November. One top adviser to McCain's 2008 run told CBS News that while the Romney campaign should be concerned, the situations are fundamentally different.

The financial collapse "immediately impacted the U.S. population - main street America. I don't know if that's going to happen in this case," he said.

Still, the adviser added, the fact that the Romney campaign is facing widespread criticism for its handling of the Libya killings could have a lasting impact.

"If the American public perceives him as not ready for prime time, that's a serious risk," he said. "And that can start with a drumbeat within Washington."

Even before Romney put out the statement on Tuesday night, his campaign was facing criticism from Republicans who said that he needed to start offering up specific policy positions and a clear vision for the country. A second top adviser to McCain's 2008 presidential campaign told CBS News that the Romney campaign has continued to grasp at every "shiny object" that comes its way.

"It's whatever the thing is of the day, and they can be talking about social issues, or foreign policy, or whatever else, but they're not talking about a cogent economic plan to move the country," said the adviser. "These are all probably speed bumps, but they can't afford any speed bumps."

"So much for politics ending at the water's edge," a third top 2008 McCain campaign adviser added in an email. "Not sure why a campaign that's only advantage is on the economy wants to talk so much about foreign policy/national security. If Romney wants to pick a fight why isn't it about jobs. Every day Obama gets to talk about anything other than the economy is a good day for his campaign. Amazing."