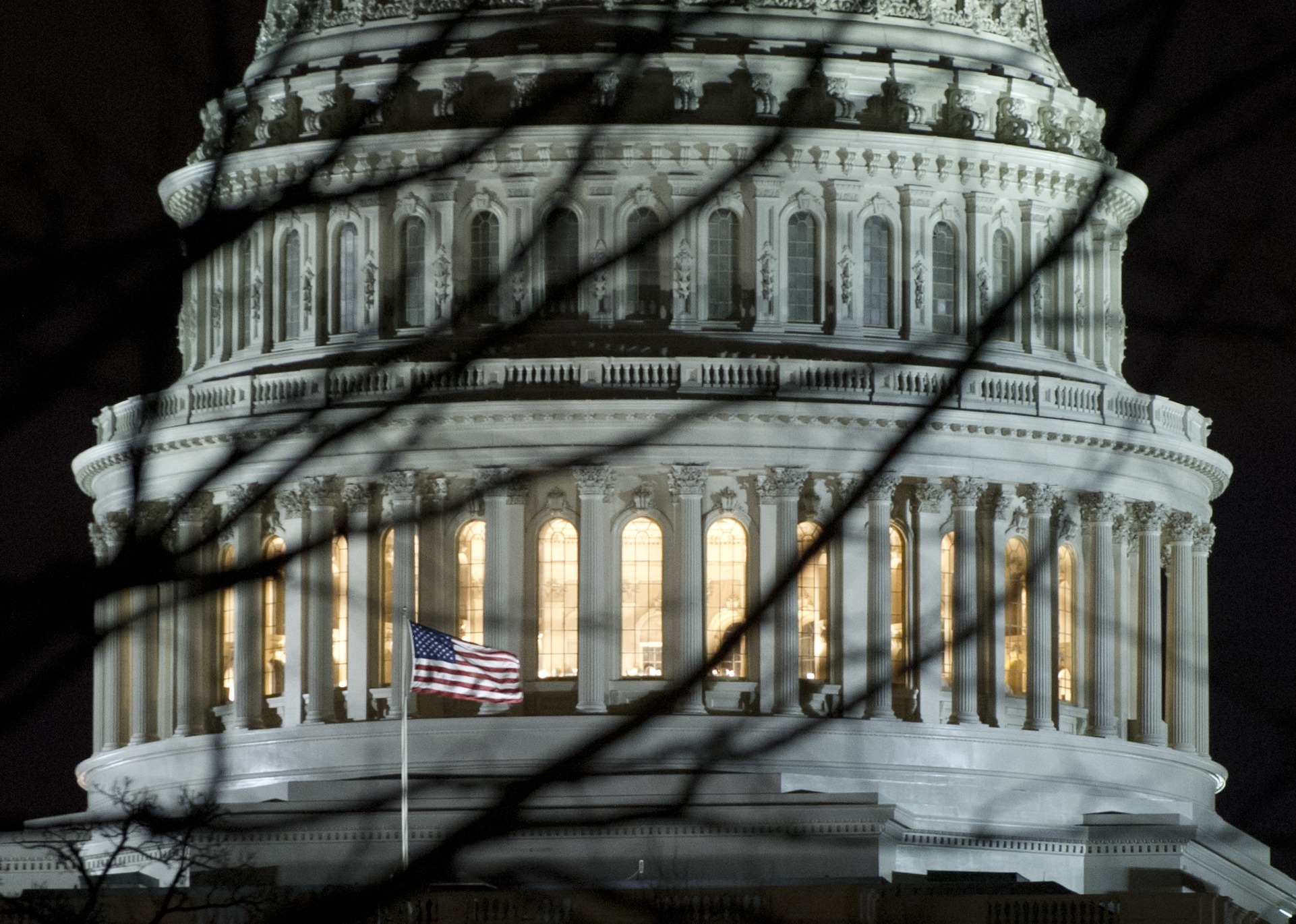 By a vote of 223-204, the House on Wednesday passed the Working Families Flexibility Act, which allows employers to offer hourly workers comp time when they exceed their 40-hour workweek. It was a party line vote, with all but a few Democrats voting against the bill.

Republicans say the bill is family-friendly and gives workers the flexibility to choose how they would like to be compensated for their overtime - either with comp time or with overtime pay. Currently, employers must offer hourly workers "time and a half" for every hour they work over 40 hours a week.

Rep Martha Roby, R-Ala., was the bill's chief sponsor. She says with two kids of her own - ages eight and four - she understands how crucial comp time can be to working parents.

"As a mom that wants to be there for the PTA meeting or for the swim meet, to have that flexibility is huge," she told CBS News.

But Democrats argue the bill doesn't protect low-paid workers from employers who might push them to take comp time when they would really prefer overtime pay. And, they add, there are no guarantees that workers would be allowed to use that comp time at a time of their choosing.

"This legislation does not guarantee that workers can use the time they earn when they need it the most," said Rep. Carol Shea Porter, D-N.H., on the House floor today.

"Here we go again, my friends on the other side of the aisle are refusing to work together to help American families," responded Roby.

She argues Democrats have misrepresented her bill, telling CBS News: "It doesn't undermine overtime pay, because if an employee wants overtime pay for time they've worked beyond the 40 hour work week, under this law they are certainly entitled to that."

This bill is part of the GOP's recent attempts to portray itself as family- and woman-friendly. Rep Virginia Foxx, R-N.C., described the Working Families Flexibility Act as "pro-family, pro-worker legislation that gives workers the flexibility to spend time with family, attend parent-teacher conferences, care for aging parents or tend to other family needs that may arise."

Democrats, though, say the bill is simply a repackaged GOP proposal from 1997. "They've dressed up an old idea in order to be family friendly," Rep Donna Edwards, D-Md., told CBS News.

"Let's look at the history," Edwards added. "I mean, the GOP has gone after Medicare. The GOP has tried to privatize social security. The GOP fights labor organizing and collective bargaining agreements that employees could benefit from.

"And now here they are cutting away at the 40 hour work week," she continued. "The-40 hour work week has been with us for 75 years, and it's there for a reason. It's there to make sure employees aren't abused by their employers."

The Democrat-controlled Senate has shown no inclination of taking this bill up, and the White House has threatened to veto it.