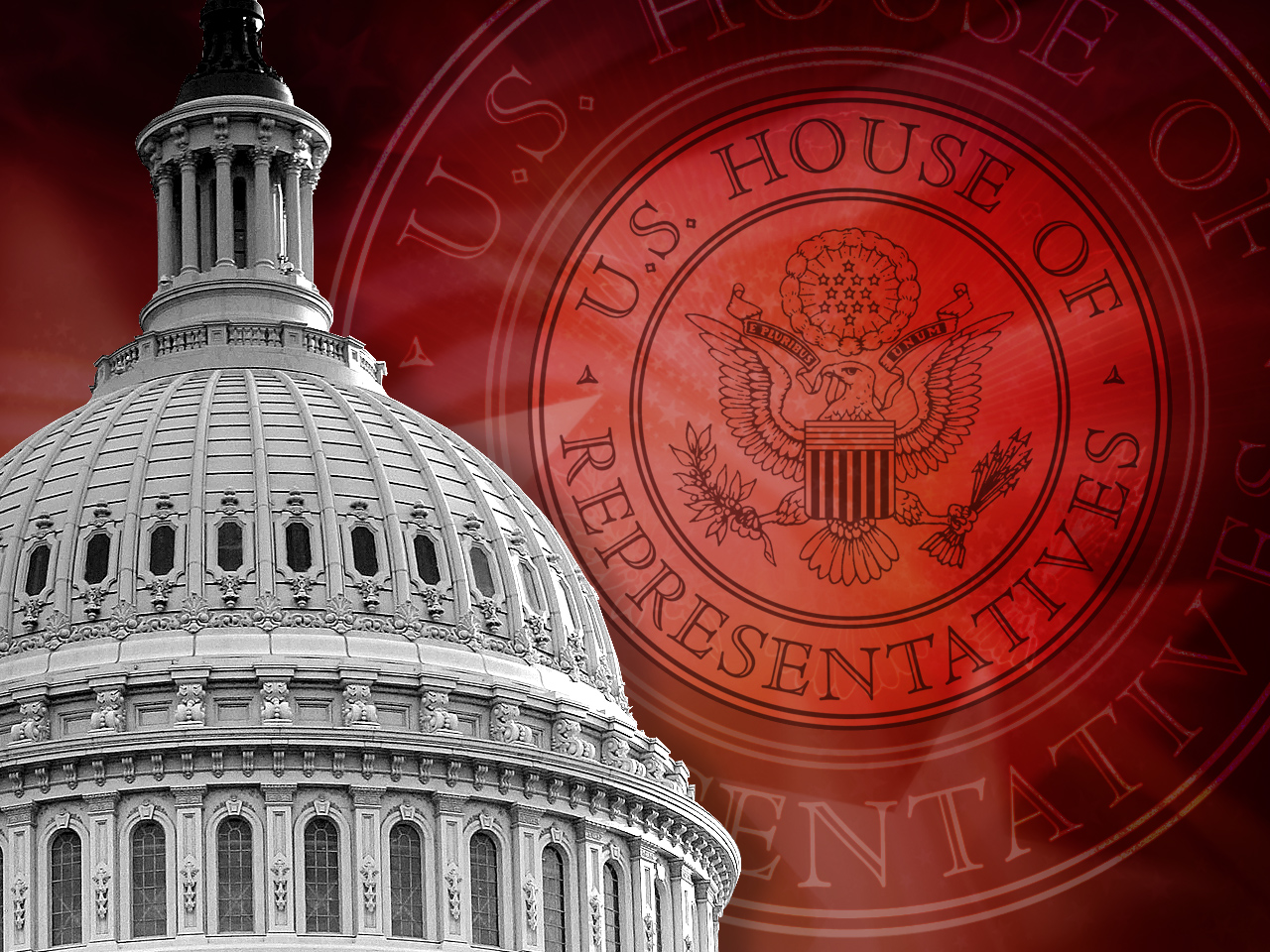 A bill Republicans hope will grow their party's appeal to working families comes up for a vote in the House this week, posing the possibility that employees who work more than 40 hours a week will soon have a choice between receiving overtime wages or taking paid time off for personal reasons like attending a child's soccer game or tending to home repairs.

Titled the Working Families Flexibility Act, the legislation would amend the Fair Labor Standards Act of 1938 to require employers to extend an option to covered employees to bank up to 160 hours of comp time in lieu of overtime pay. Though the GOP-led House has expressed confidence that it can muster enough votes, burly opposition to the bill from worker advocacy groups and labor unions all but promises the Senate won't touch it.

The bill marks the latest leg in the GOP's newfound effort, steered by House Majority Leader Eric Cantor, R-Va., to rebrand itself as worker-friendly and conscious of the balancing act many women, in particular, face. In a memo to his caucus last month, Cantor lamented: "Too many parents have to weigh whether they can afford to miss work even for half a day to see their child off on the first day of school or attend a parent-teacher conference."

But opponents, including most Democrats, say holes in the legislation would leave many employees feeling pressured to sacrifice overtime pay when few low-wage, hourly workers can afford to do so.

"Under the GOP forced flexibility proposal, the boss can deny time off requests for as long as a year, after which the company must pay the wage earner for the extra time worked," United Steelworkers International President Leo Gerard wrote in a Huffington Post editorial. "By then, the corporation has kept the workers' earnings, and the interest on them, for 12 months.

Rep. Martha Roby, R-Ala., the bill's chief sponsor, pointed out that the option she's proposing already exists for state and federal workers in the public sector: "For some people," she told the Associated Press, "time is more valuable than the cash that would be accrued in overtime. Why should public-sector employees be given a benefit and the private sector be left out?"

But Judith Lichtman, senior adviser to the National Partnership for Women and Families, argued the public sector's option was created in 1985 to save federal, state and local governments money, not to offer workers more flexibility. Most private-sector workers, she added, lack the union and civil service protections that give government employees leverage in the arrangement.

Still, House Majority Whip Kevin McCarthy, R-Calif., recently told reporters that Republicans consider the bill "one of the most important" issues they'll vote on this year, not to mention a chance to prove to voters outside the beltway that Washington is conscious of real-world economic problems.

"I hear about the debt and the deficit, I hear about the fights," McCarthy said. "And if I'm sitting at home, or if I'm trying to make within my household different things work or go forward, I think, 'How does it relate to me?'"