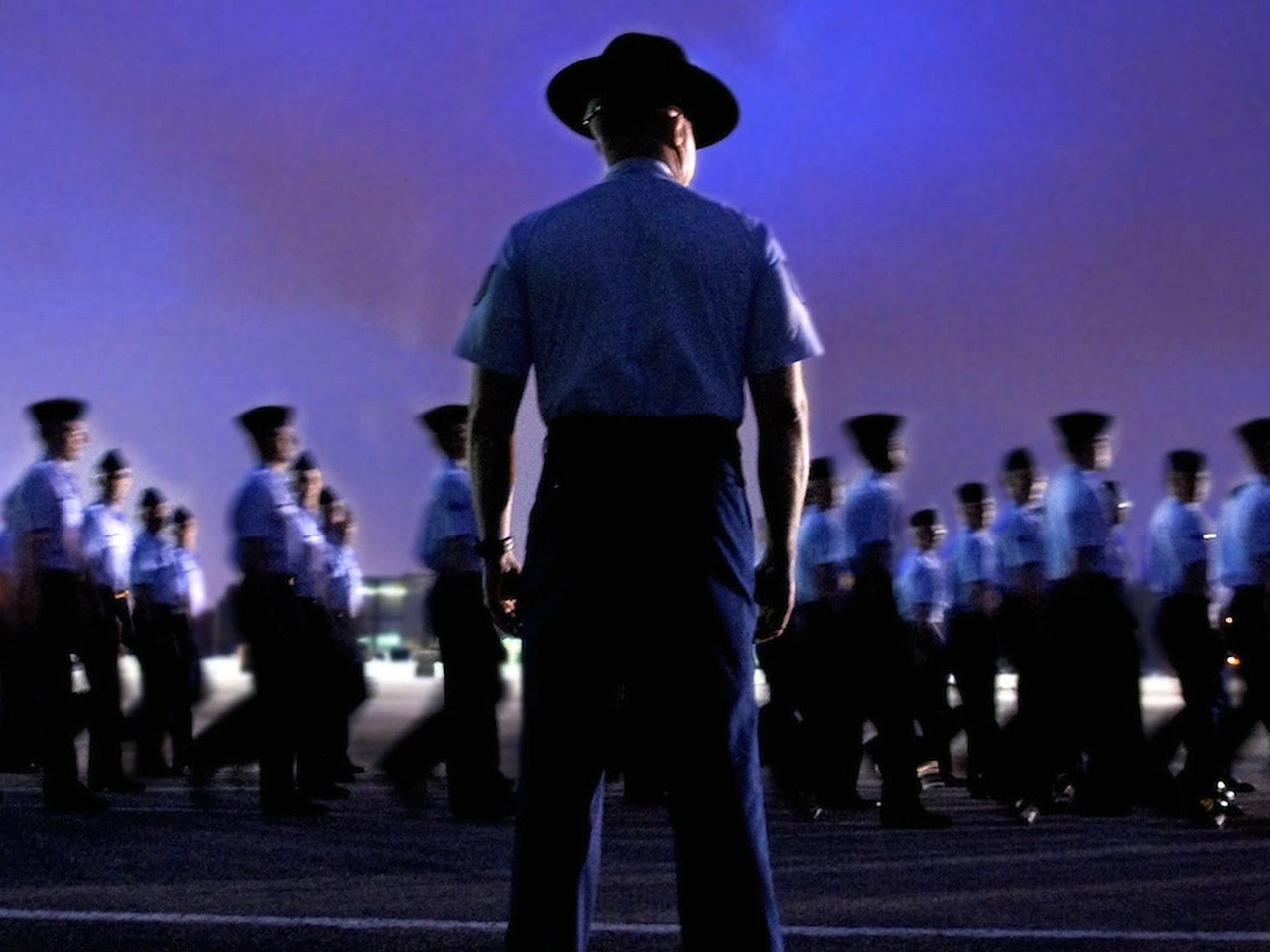 Lawmakers have advanced legislation to stem the growing epidemic of sexual assaults in the military.

The bill approved by a House panel Wednesday authorizes changes to military law that would strip commanding officers of their authority to unilaterally change or dismiss court-martial convictions in major cases, such as rape and assault.

Republicans and Democrats backing the revisions believe they will lead to a cultural shift in the armed forces that encourages more victims to step forward.

The bill also would impose harsher penalties on service members found guilty of sexual offenses by requiring that they be dismissed or dishonorably discharged.

The chairman of the House Armed Services military personnel subcommittee, Congressman Joe Wilson of South Carolina, says the measures are significant and will lead to increased reports of sex-related crimes.

The moves by the subcommittee come two weeks after a Pentagon report released earlier this month estimated that up to 26,000 military members may have been sexually assaulted last year and that thousands of victims are still unwilling to come forward despite new oversight and assistance programs aimed at curbing the crimes.

The report showed the number of sexual assaults actually reported by members of the military rose 6 percent to 3,374 in 2012. But a survey of personnel who were not required to reveal their identities showed the number of service members actually assaulted could be as high as 26,000, but they never reported the incidents. That figure is an increase over the 19,000 estimated assaults in 2011.

Congress has repeatedly challenged the military to take more aggressive steps to curb sexual assault. But the new figures convinced lawmakers that military leaders have not done enough and that swift legislative action is needed to tackle the problem. President Obama has weighed in as well, declaring he wants to eliminate the "scourge" of sexual assault.

"I think the leadership of the military is confused," said Rep. Michael Turner, R-Ohio, who along with Rep. Niki Tsongas, D-Mass., wrote several of the provisions before the subcommittee. "They believe as long as they have programs where they say sexual assault is wrong that they've done enough. No. They have to support the victim, and they have to support vigorous prosecution."

The proposed changes are backed by Republicans and Democrats. Once approved by the military personnel panel, the measures will be folded into the Armed Services Committee's broader defense policy bill for the 2014 fiscal year, which the full House will consider in the coming weeks. Separately, the Senate Armed Services Committee is taking up a series of sexual assault prevention measures next month. A final plan will eventually be produced after any differences between the House and Senate are resolved.

Turner and Tsongas are co-chairs of the Military Sexual Assault Prevention Caucus.

The push to eliminate a commander's ability to reverse criminal convictions of service members is rooted in a case that stoked widespread outrage on Capitol Hill. Lt. Col. James Wilkerson, a former inspector general at Aviano Air Base in Italy, was found guilty by a military panel in November 2012 of charges of abusive sexual contact and aggravated sexual assault. Wilkerson was sentenced to a year in prison and dismissal from the service, but Lt. Gen. Craig Franklin, commander of the 3rd Air Force at Ramstein Air Base in Germany, reviewed the case and overturned the jury's verdict of guilty.

Franklin explained in a six-page letter to the Air Force secretary that he found Wilkerson and his wife, who both denied the charges, more believable than the alleged victim.

The authority wielded by Wilkerson and other senior commanders who are responsible for establishing courts-martial leaves victims of sexual assault wary of coming forward because they fear no one will believe them, according to lawmakers advocating the change.

But that clout has been embedded in the military justice system for decades and stems from the longstanding belief that military commanders must be directly responsible for good order and discipline in their units. Sen. Lindsey Graham, R-S.C., a member of the Senate Armed Services Committee, said it's a mistake to strip commanders of their authority.

"For Congress to reach down and change 200 years of tradition because people don't like what the commander did in Aviano, I think sends a terrible signal to the military justice system," Graham told reporters earlier this month. "The issue here is why are there so many assaults and why is it so hard to get people to come forward."

Sen. Claire McCaskill, D-Mo., is holding up the nomination of Air Force Lt. Gen. Susan Helms, tapped to serve as vice commander of the U.S. Space Command, until McCaskill gets more information about Helms' decision to overturn a jury conviction in a separate sexual assault case.

According to a draft version of the military personnel subcommittee's plan released Tuesday, commanders would no longer have the discretion to reverse a court-martial ruling, except in cases involving minor offenses. Commanders also are barred from reducing a guilty finding by a court-martial to guilty of a lesser offense.

The subcommittee's draft proposal also requires an individual found guilty of rape, sexual assault, forcible sodomy or an attempt to commit any of those offenses receive a punishment that includes a dismissal from military service or a dishonorable discharge.

The subcommittee's legislation eliminates the five-year statute of limitations on trial by court-martial for sexual assault and sexual assault of a child. It also establishes the authority for military legal counsel to provide legal assistance to victims of sex-related offenses and requires enhanced training for all military and civilian attorneys involved in sex-related cases.

The panel's bill also contains a provision that extends federal whistle-blower protections to victims to ensure they don't face reprisal for reporting incidents of sexual assault.

As the defense policy bills move forward, there will be pressure to go further than the subcommittee's proposal. Sen. Kirsten Gillibrand, D-N.Y., has introduced legislation that would take top commanders out of the process of deciding whether a sexual misconduct case goes to trial.