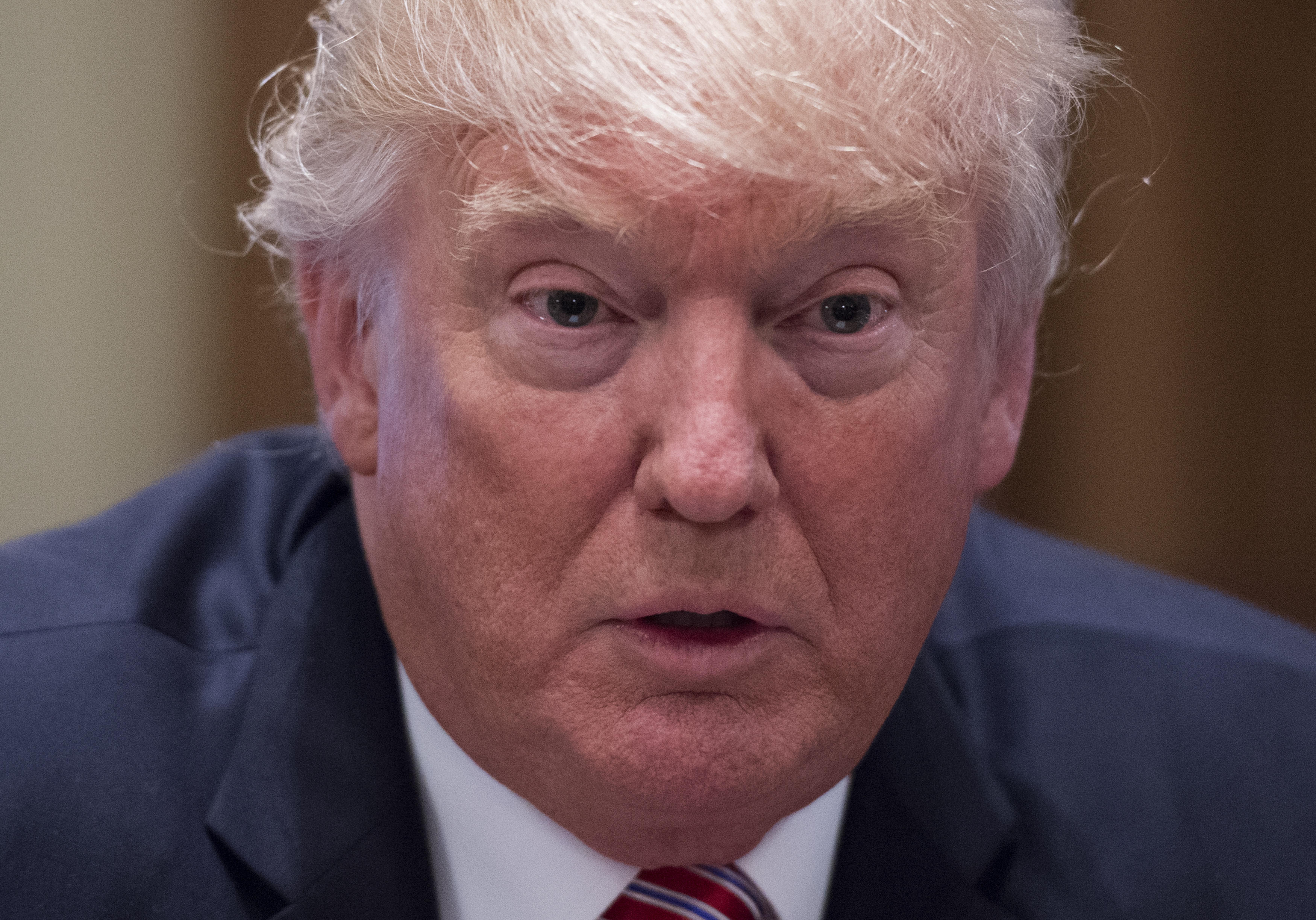 A key House committee on Thursday approved an amendment that could dramatically curb the president's ability to authorize military force without congressional approval.

The House Appropriations Committee voted to repeal the AUMF, or authorization of military force, which was set in motion after the Sept. 11th terrorist attacks. To become law, it would need to pass the full House, Senate and be signed by President Trump.

The Bush-era AUMF granted the president broad powers to retaliate against anyone who contributed to the Sept. 11, 2001 terrorist attacks, and that authorization has provided the foundation for U.S. military intervention abroad ever since. It hasn't changed in more than 15 years.

The House panel on Thursday approved an amendment from Rep. Barbara Lee (D-Calif.) to sunset the AUMF as a part of the Department of Defense's budget for next year. If that amendment stays in the bill, and is approved by the House, Senate and signed by the president, it will drastically scale back Mr. Trump's ability -- and future presidents' ability -- to carry out military intervention without Congress' explicit OK. The committee's voice vote approving the amendment was nearly unanimous.

Mr. Trump's administration has used those broad powers to do things like strike a Syrian airbase in response to a deadly chemical weapons attack believed to be perpetrated by Syria's president, Bashar al-Assad.

Lee's amendment -- something she has introduced every year -- would sunset the AUMF 240 days after the appropriations bill is signed into law, should the amendment stay in the bill. Congress would need new authorization to replace the AUMF, something it hasn't been able to pull off in the past.

The amendment is likely to face more of an uphill battle in future legislative battles, and backlash from the Trump administration, which is unlikely to welcome a move to curb the president's war powers. The most immediate challenge could come in the House.

"There is a way to have this debate, but this, which endangers our national security, is not it," said AshLee Strong, Ryan's spokesperson.