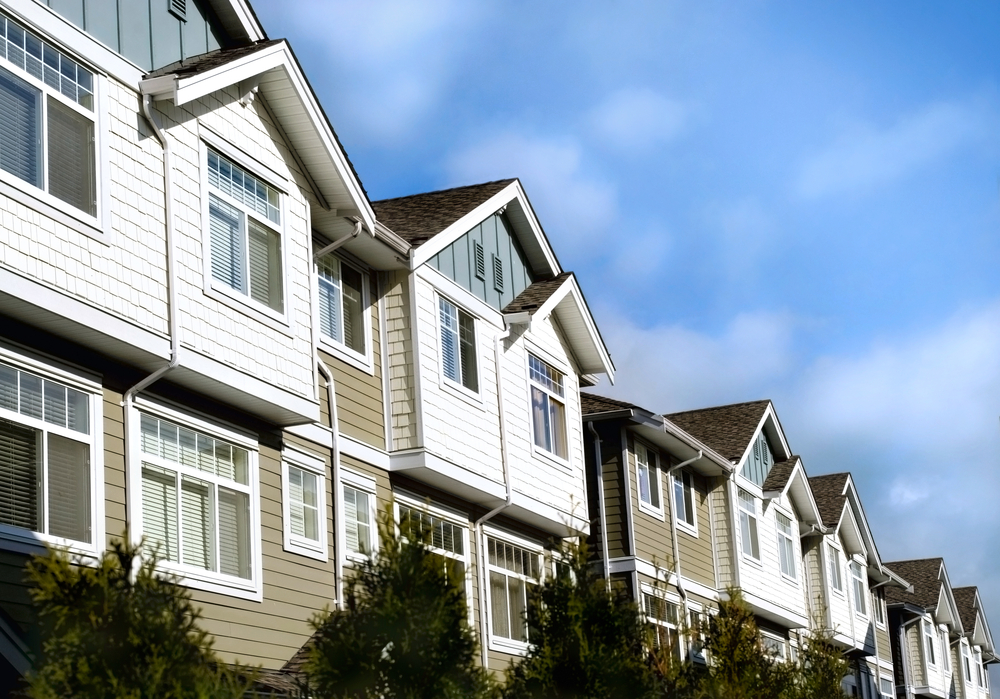 (MoneyWatch) Despite all the buzz surrounding the housing market's recovery this year, many U.S. homeowners remain in distress. They are still "underwater" on their mortgages, still struggling to make payments and still hoping for some help from the federal government.

One major problem is that their loans are not backed by Fannie Mae and Freddie Mac. That makes them ineligible for help mortgage relief like the Home Affordable Refinance Program. Created in 2009, HARP is designed to help  struggling homeowners lower their monthly payments. The Treasury Department amended the program two years ago so that in principle any homeowner whose house was now worth less than the value of a mortgage could qualify, no matter how deeply underwater their loans were.

But the fix, dubbed HARP 2.0, has left many borrowers out in the cold. Now another update to the program is under consideration that would allow even more homeowners to qualify for help by eliminating the requirement that all home loans be backed by Fannie or Freddie. The program would allow every mortgage -- even soc-called jumbo and subprime loans -- to qualify for a HARP refinance.

- Push up or eliminate the eligibility cut-off date. With HARP 2.0, a mortgage had to be in place by June 1, 2009, to qualify. That may no longer be the case.

- Allow so-called "Re-HARPing," in which homeowners can refinance through the HARP program more than once. That is prohibited under the current iteration of HARP.

- Allow homeowners to be late on a payment just once within the six months prior to the refinance. Under HARP 2.0, homeowners must be completely current.

- Level out closing costs for all borrowers, instead of charging homeowners who are deeper underwater more for their refinance.

- Relax or eliminate employment and income verifications in place under HARP 2.0.

The best hope for HARP's expansion is through a bill, the Responsible Homeowner Refinancing Act of 2013, introduced by Democratic Sens. Robert Menendez of New Jersey and Barbara Boxer of California. But while homeowners are waiting for the concept to gain traction, it hasn't gone far. The bill has been stuck in committee since February.

More recently, President Barack Obama urged Americans to push their representatives in Congress to pass the bill, calling HARP 3.0 a "no-brainer," noting that he and 2012 presidential candidate Mitt Romney had both supported the revamped program. "Let's see if we can get this done by the end of the year," Mr. Obama said following a speech earlier this month on the state of the housing sector.

Congress has yet to heed the call. And the longer homeowners wait for these changes, the less useful they become. Interest rates are ticking upward. Rates went from under 3.5 percent for a 30-year fixed-rate mortgage in May to just over 4.5 percent this week. With talk of the Federal Reserve tapering its $85 billion-per-month bond buying program by the end of the year, rates are likely to continue rising.

Thanks to these rising rates, home loan refinancings have slowly declined this year after surging throughout 2012. Banks are responding by cutting staff. Wells Fargo (WFC) announced this week that the company will cut 2,300 mortgage-related jobs across the country, in part because of the decreased demand in refinance activity.

HARP 3.0 could create a flurry of new refinances. That would be good for homeowners and the mortgage industry, the bill's backers say. The government still has more than 4 million homeowners to go if it wants to reach the 7 million people the HARP program was intended to help. Thechanges in HARP 2.0 produced as many refinances in one year as HARP 1.0 did in three, so expanding the program could be expected to help many more homeowners.