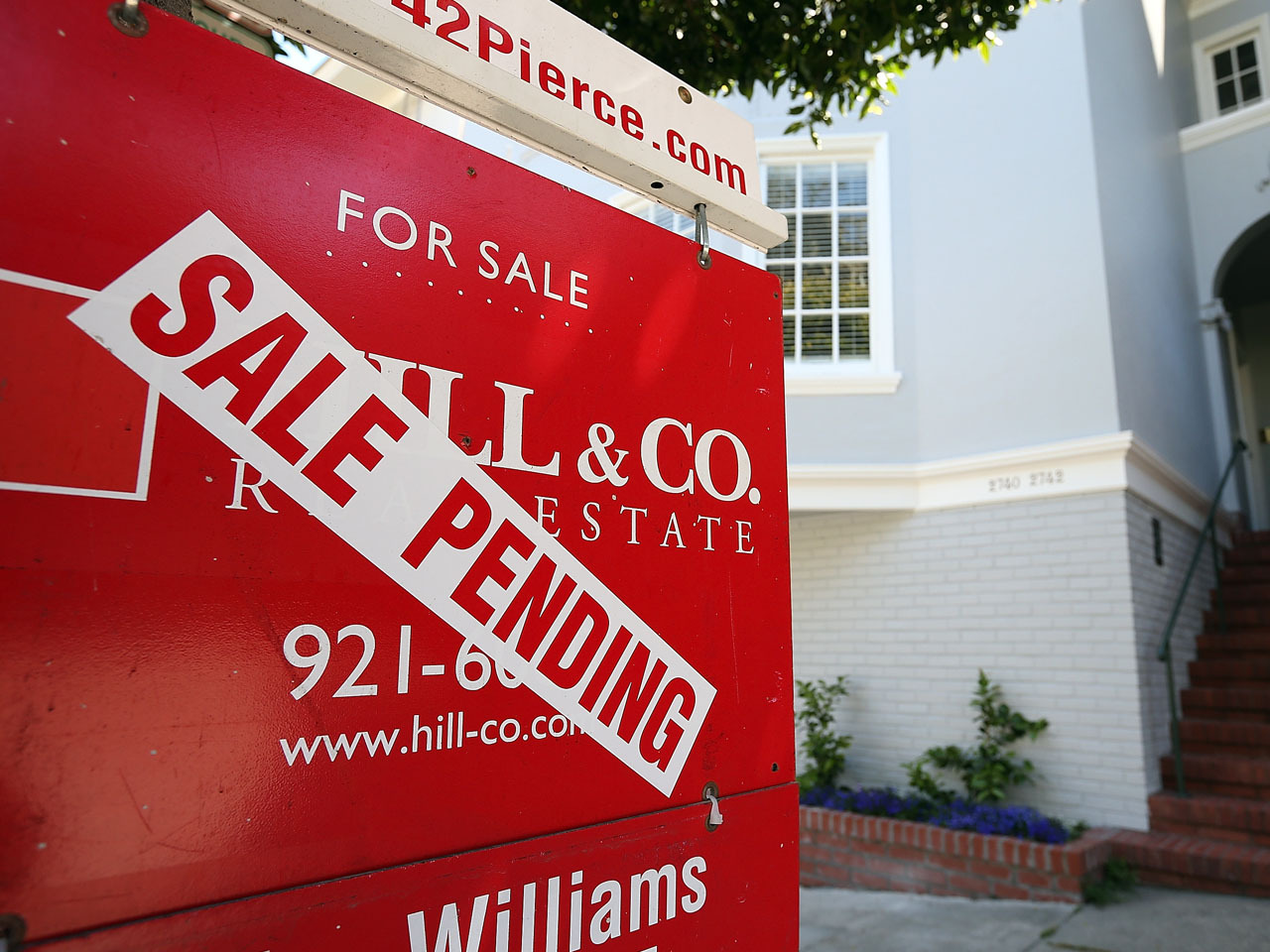 (MoneyWatch) Housing markets across the country have been hot this summer, reflected in prices rising abnormally fast.

But as fall approaches, will home prices cool off along with the temperature? Will the market get downright icy?

Experts are divided on the idea: Some say the market is softening, and others say its bullish strength isn't going anywhere. Month to month price increases of 2 to 3 percent are still the norm, according to a slew of home price indices.

To get an idea of what might happen in the fall, we can look to Phoenix as a microcosm of the national market. Phoenix has unique housing market seasons: While most markets see a natural uptick in sales and prices in the spring and summer and a corresponding slowdown in the fall and winter, Phoenix doesn't.

Its "fall" season happens during the summer -- when it's just too hot outside to buy houses -- and the market naturally slows down, said Michael Orr, director of the Center for Real Estate Theory and Practice at the W.P. Carey School of Business at Arizona State University.

During the summer, prices have been stable.

For Orr, the discussion of the housing market "going soft" is all theoretical. It's a discussion of what might happen, and not what is happening.

The folks at Trulia would disagree. According to their data, which is reported closer to real time than flagship data producers like Case-Shiller or the Federal Housing Finance Administration or Freddie Mac, asking prices in July did slow down, but not by much. Prices dropped just .3 percent from June.

"Given how fast prices have been rising, even a very small decline is a big change," Trulia chief economist Jed Kolko said.

Meeting in the middle of these two is David Hall, president of Michigan-based lender Shore Mortgage.

"In spring and early summer people talked about the market as 'red hot,' now it's quote-unquote 'softening'," he said, adding that the kind of numbers seen today would still have been cheered in the spring. "People need to realize that softening is a relative term. The housing market is still really good."

Supply and demand is changing

As demand drops in the fall, home prices follow. But with interest rates and home prices poised to continue their upward trend, buyers might stick around in the fall and try to take advantage of the favorable conditions while they can.

After all, interest rates are still in historically low places and still driving demand.

"Nobody's not going to buy a house because rates are in the 4s," Hall said.

Supply also tends to drop in the fall, but might not this year. Prices have gone up so much the past few months that millions more homeowners are out of the red and into the black.

"With rising home prices, more people are putting their homes on the market, not just because they feel good about selling, but they don't have to bring money to the closing to sell their home," Hall said.

Data from Realtor.com shows that inventory loosened up in July, showing a 1.41 percent increase over June.

More supply, even if it's met with an elevated level of demand, could slow down price increases.

It's still all about the economy

While most job reports and economic outlooks see clearer skies on the horizon, we're not back to normal. But even with minimal economic growth, consumer confidence follows, and that helps the housing market.

"Home purchasing is so much a function of the consumer feeling good about their finances," Hall said.

It takes a lot of stability and confidence in your ongoing ability to earn and save money to buy a home.

"The economy is still getting stronger, more people are going back to work -- that will still help lift housing demands probably over the next couple years," Kolko said.

"The pendulum has swung one way where it became so prohibitive to qualify for a mortgage, that it has nowhere else to go but swing back," Hall said.

The banks may also be more motivated to qualify more mortgages due to a huge drop-off in refinancing demand. Over the past few years, lenders were making enough money from refinances that they didn't need as many mortgage dollars. But the refinance well is drying up, thanks to rising interest rates.

"Some banks may end up lending more for home purchases to make up that loss," Kolko said.

All this is to say that the demand for housing may dwindle much less than it has in falls past. While prices may soften a bit, they may also just simply flatten out rather than retreat, like they did in Phoenix.

Bottom line: The housing recovery doesn't seem to be out of steam yet.