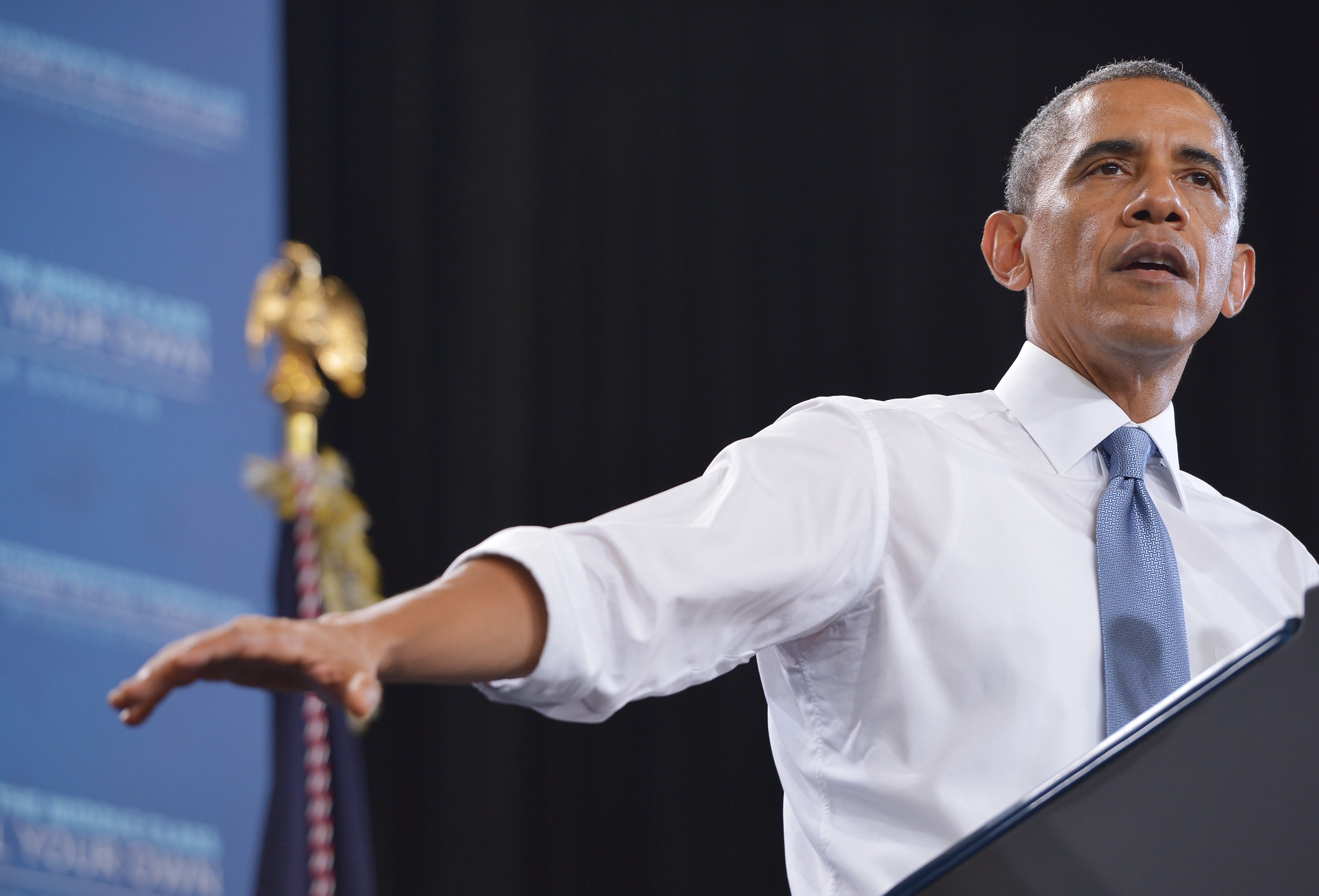 (MoneyWatch) President Barack Obama introduced policies yesterday that he says will help another devastating housing crisis. "As home prices rise, we can't just re-inflate another housing bubble," he said, speaking from at a high school in Phoenix, one of the hardest-hit cities during the 2008 housing crash.

Chief among Mr. Obama's plans to reform the nation's housing system is to bring private capital back into the mortgage market. Right now, more than 80 percent of mortgages are backed by the U.S. government. While Obama wants the government to continue playing a role in the mortgage market, he doesn't want to do it through Fannie Mae and Freddie Mac, the two secondary mortgage market leaders that have been in conservatorship for years and that, as housing rebounds, are now producing billions of dollars of profits for the U.S. Treasury.

The president threw support behind the a bill backed by Sens. Bob Corker, R.-Tenn., and Mark Warner, D-Va., that would dismantle the mortgage giants over a period of five years and pave the way for the return of a private mortgage market, where private-sector lenders bundle mortgages and sell them to investors.

These mortgages would still be guaranteed by the government, although in a more modest way, under a mechanism called the Federal Mortgage Insurance Corporation. Lenders would pay premiums for that guarantee.

In the case of catastrophic default levels, like those seen in 2008 when the mortgage giants were bailed out, private capital would have to shoulder significant losses before the government's guarantee kicks in.

The president said he doesn't want a system where companies are able to profit knowing that if their bets go bad, the taxpayers will be left holding the bag. That was effectively the system put in place with Fannie and Freddie. The implicit U.S. guarantee allowed the mortgage giants to borrow more cheaply than their competitors and reap massive profits.

While Mr. Obama's ideas for fixing the housing market closely parallel the Corker-Warner bill, they don't line up exactly.

Barry Zigas, director of housing policy at the Consumer Federation of America, said the bill seems to be propelling the debate over housing reform. But the measure can be improved, he said.

"It doesn't have a sufficiently strong expectation or requirement in return for having a federal guarantee. Any new system should include a federal guarantee on long-term fixed rate credit and ensures access for the broadest possible range of people."

Mr. Obama echoed that view in a memo released by the White House. Notably, in his speech he also advocated protecting the 30-year fixed-rate mortgage even as the government tries to reform the housing finance system. A broad number of organizations, including the National Association of Realtors, the National Housing Conference, the Bipartisan Policy Center and the Mortgage Bankers Association, have all  made keeping the 30-year mortgage product intact a top priority, as it remains a cornerstone of American homeownership.

These housing advocates have said that having a 30-year fixed-rate loan means the government must continue to play a critical role in the mortgage market.

"It is important to recognize that everyone in a community benefits when their housing market is stabilized and healthy, neither of which are possible without these interventions," said Chris Estes, National Housing Conference president and CEO.

Not everyone backs Mr. Obama's vision, particularly continuing to give the government a strong hand in the mortgage market. Critics claim that by continuing to offer a back-stop, the government will encourage lenders to offer loans to people who cannot afford them. They believe this policy will continue the cycle of bad loans and bad policy that led to the housing crisis in the first place.

Chief among those critics is Rep. Jeb Hensarling of Texas, the Republican chairman of the House Financial Services Committee, who has introduced a bill that would eliminate Fannie Mae and Freddie Mac and do away with any explicit government guarantee for mortgages.

But that proposal lacks the kind of bipartisan support enjoyed by the Corker-Warner bill, which is co-sponsored by a group of bipartisan lawmakers.

Beyond housing finance reform, the president advocated immigration reform as a means to accelerate the housing recovery, pushed for more affordable rental opportunities and asked for support on his measures that would allow more homeowners to refinance to lower rates, including those that have mortgages not guaranteed by Fannie Mae and Freddie Mac. He said he wants to see more construction workers at work rebuilding or tearing down rundown homes.

The president will speak again on housing finance issues today at 1 p.m. Eastern Daylight Time in a roundtable forum moderated by real estate research firm Zillow that allows anyone to ask the president questions through YouTube, Facebook and Twitter.