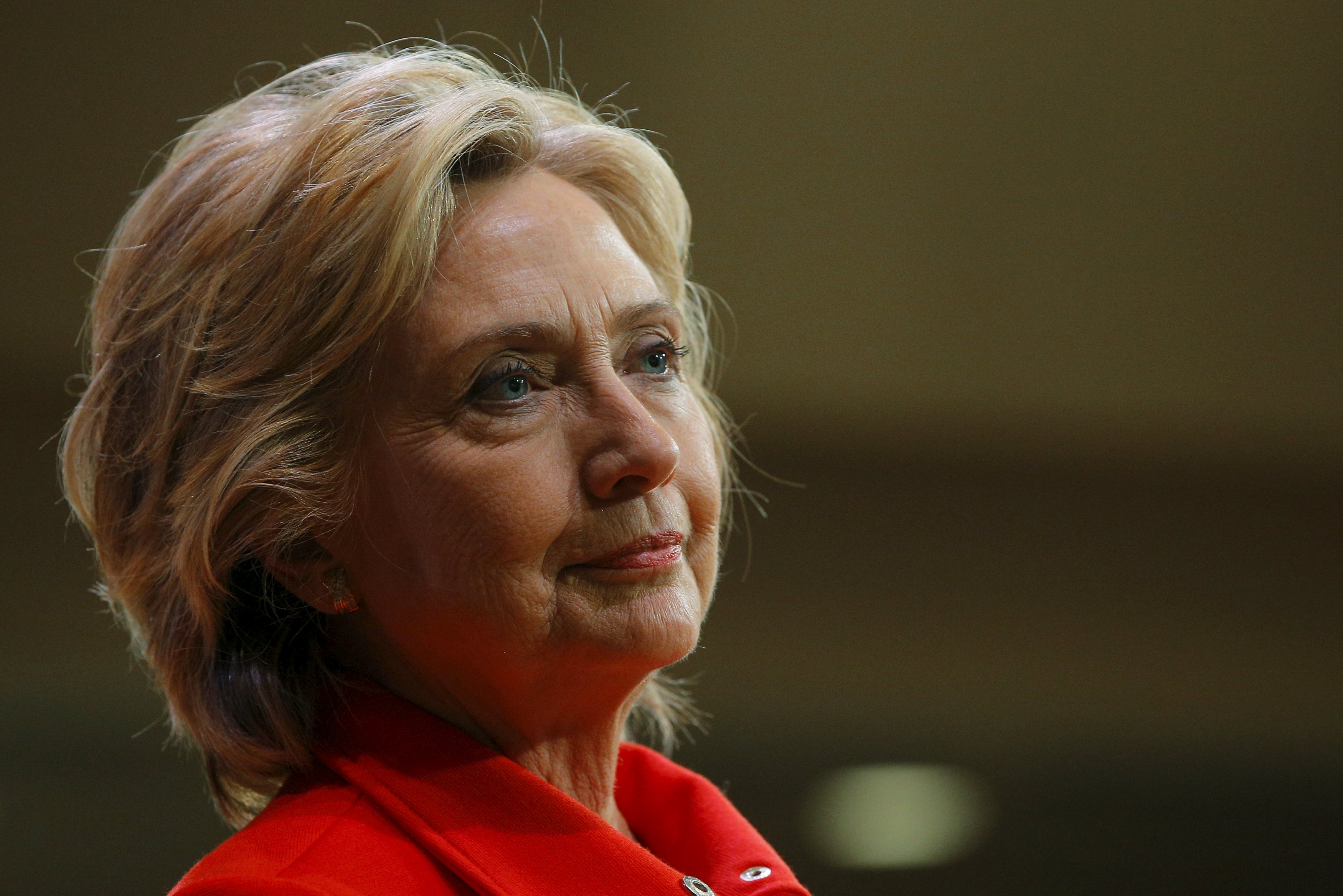 NEW YORK -- Hillary Clinton will outline her strategy to prevent and counter the threat of homegrown terrorism in a speech in Minneapolis on Tuesday, expanding on remarks she made last month in response to the terrorist attacks in Paris.

According to a campaign aide, Clinton will "propose a comprehensive strategy to counter each step in the process that can lead to a terrorist attack like San Bernardino, from recruitment, to training, to planning, to execution" while staying "true" to American values.

In a speech at the Council on Foreign Relations in New York last month, Clinton laid out a broad, three-part approach to defeat the Islamic State, also known as ISIS.

"The third element of our strategy has to be hardening our defenses at home and helping our partners do the same against both external and homegrown threats," she said that day.

Clinton called for increased and improved intelligence sharing between the United States and Europe and between law enforcement agencies inside the United States, which she said have been "absolutely critical to breaking up plots."

She continued: "Law enforcement also needs the trust of residents and communities, including in our own country, Muslim-Americans."

Clinton has condemned language and proposals presented by candidates on the Republican side of the race as "extreme" and, since the shooting in San Bernardino, Clinton has has cast herself as the singular candidate to outline a specific strategy to defeat ISIS.

"I have been in the Situation Room in the White House and I know what it's going to take," Clinton said at a campaign event in Tulsa last week. "I will keep America safe."

For Clinton, this effort also includes "common sense" gun reform. In particular, she has argued that those on no-fly lists should not have access to firearms.