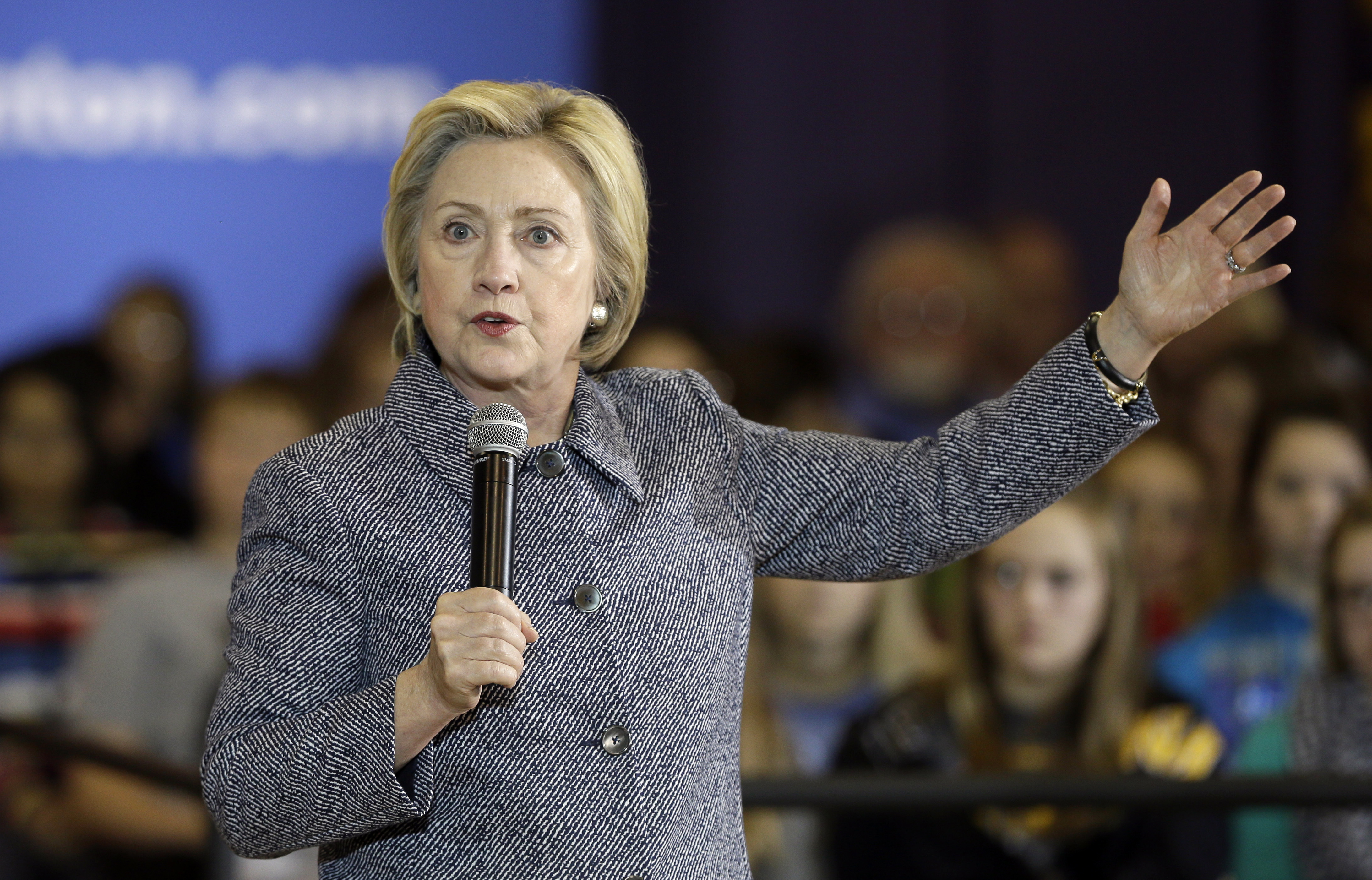 Hillary Clinton and her campaign staff laid out a slew of proposals Tuesday that would fund research toward Alzheimer's and related diseases with $2 billion a year until 2025. That's up from $586 million of current annual spending, and would be paid for by tax reform proposals and other savings, aides say.

"We owe it to the millions of families who stay up at night worrying about their loved ones afflicted by this terrible disease and facing the hard reality of the long goodbye to make research investments that will prevent, effectively treat and make a cure possible by 2025," Clinton said in a statement ahead of a speech in Fairfield, Iowa, where she will lay out more of her plan.

According to her campaign, Clinton has worked with leading researchers, including the research advisory council to the congressionally-authorized National Plan to Address Alzheimer's Disease, to set the $20 billion goal over ten years. Two of those researchers, Dr. Rudolph Tanzi of Harvard Medical School, and Robert Egge, the Executive Director of the Alzheimer's Impact Movement, joined Clinton spokesman Brian Fallon on a conference call with reporters Tuesday.

They said this money would permit researchers to study genes in a way that will allow them to let patients know if they are at risk for developing the disease in the coming years. What has slowed researchers is, said Clinton's campaign, has been a lack of funding.

Clinton spokesman Brian Fallon said the candidate's Alzheimer's plan is part of a grander plan to boost investment in the National Institute of Health, which will be laid out over the next several weeks. He said Clinton has paid particular attention to Alzheimer's because "the reach of this disease is so significant."

Fallon said the impact of this disease is only about to go up as the baby boomer generation increases, and said the real challenge that research professionals face is lack of funding.

Right now, an estimated five million Americans suffer from Alzheimer's disease, and that number is expected to hit 15 million by 2025. In addition, a recent Alzheimer's Association report predicts that Medicare and Medicaid will spend $765 billion on Alzheimer's in 2050, up from $153 billion in 2015 if the trajectory is not altered.

"This disease has the potential to single-handedly collapse Medicare and Medicaid," Tanzi said.

Fallon noted the funding will help ease the financial burden on those programs, as well as the mental and physical costs weighed on patients and their families.

He said if the U.S. can change course the outlook for Medicare and Medicaid will become much brighter.