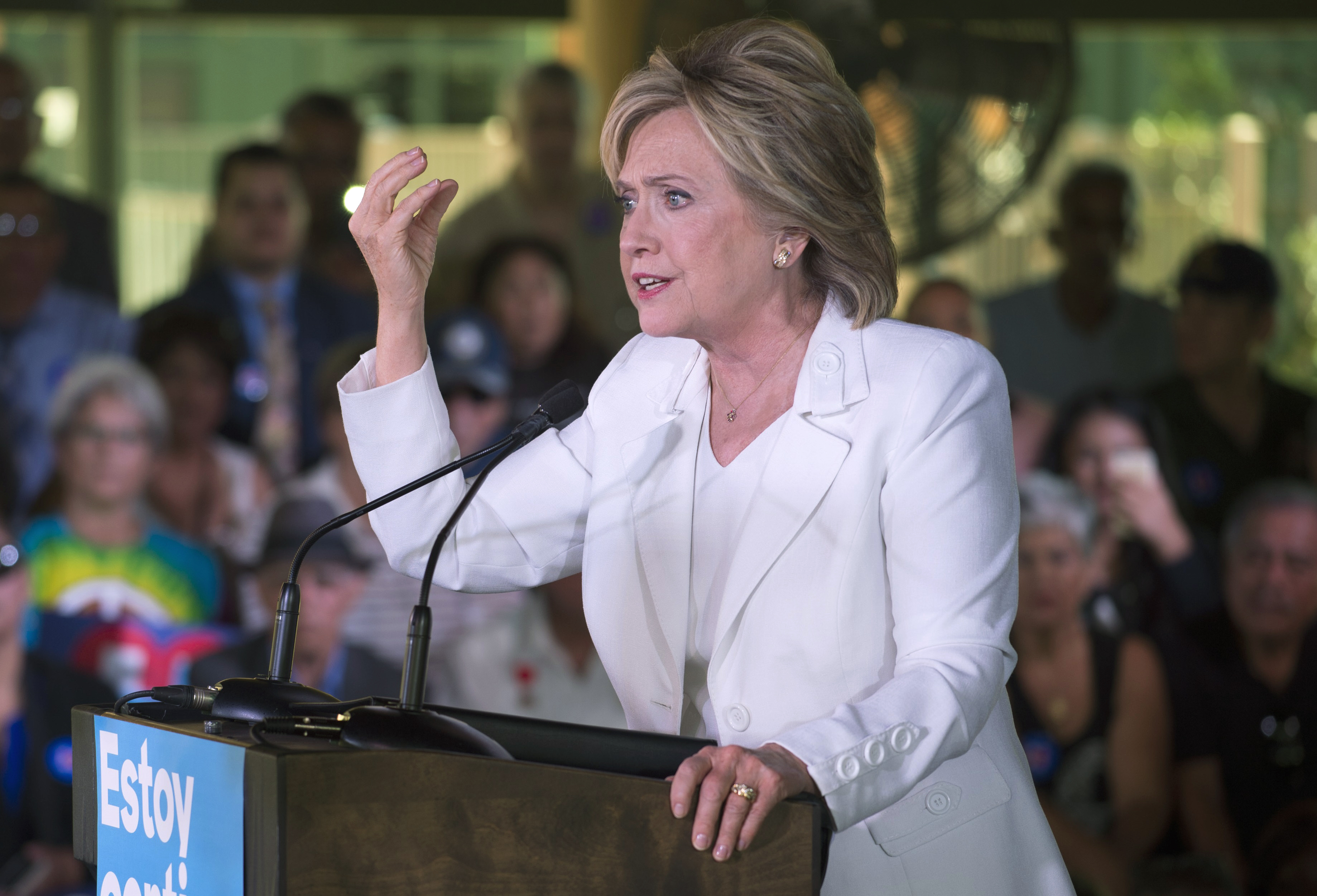 Hillary Clinton scored a rarity for Democratic presidential candidates Wednesday with an endorsement from the Dallas Morning News, a newspaper that hasn’t backed a Democrat for the White House in 75 years.

“There is only one serious candidate on the presidential ballot in November,” the outlet’s editorial board wrote. “We’ve been critical of Clinton’s handling of certain issues in the past. But unlike Donald Trump, Hillary Clinton has experience in actual governance, a record of service and a willingness to delve into real policy.”

“Resume vs. resume, judgment vs. judgment, this election is no contest,” the paper wrote.

The conservative-leaning news outlet asserted the Democratic nominee’s reputation for bipartisan legislation in the Senate as a reason to vote for her.

“Though conservatives like to paint her as nakedly partisan, on Capitol Hill she gained respect from Republicans for working across the aisle,” the board wrote. “Two-thirds of her bills had GOP co-sponsors and included common ground with some of Congress’ most conservative lawmakers.”

The Dallas Morning News endorsement didn’t gloss over Clinton’s so-called “warts,” noting that she had “real shortcomings” when it came to her truthfulness.

“Her use of a private email server while secretary of state is a clear example of poor judgment,” they said. “She should take additional steps to divorce allegations of influence peddling from the Clinton Foundation. And she must be more forthright with the public by holding news conferences, as opposed to relying on a shield of carefully scripted appearances and speeches.”

But the paper called those errors “plainly in a different universe than her opponent’s,” whose various ills they described in blistering language.

“He plays on fear -- exploiting base instincts of xenophobia, racism and misogyny -- to bring out the worst in all of us, rather than the best,” the editorial read. “His serial shifts on fundamental issues reveal an astounding absence of preparedness. And his improvisational insults and midnight tweets exhibit a dangerous lack of judgment and impulse control.”

In a separate editorial published Tuesday and titled “Donald Trump is no Republican,” the paper further decried Trump as a politician “who thumbed his nose at conservative orthodoxy altogether.”

The newspaper’s endorsement isn’t likely to make much difference in the deep-red state of Texas come November -- the editorial board endorsed John Kasich in the Republican primary election, home state U.S. Sen. Ted Cruz ran away with the state with 44 percent of the vote, while Kasich attracted 4 percent support. Still, the Democratic nominee trumpeted the editorial on Wednesday: