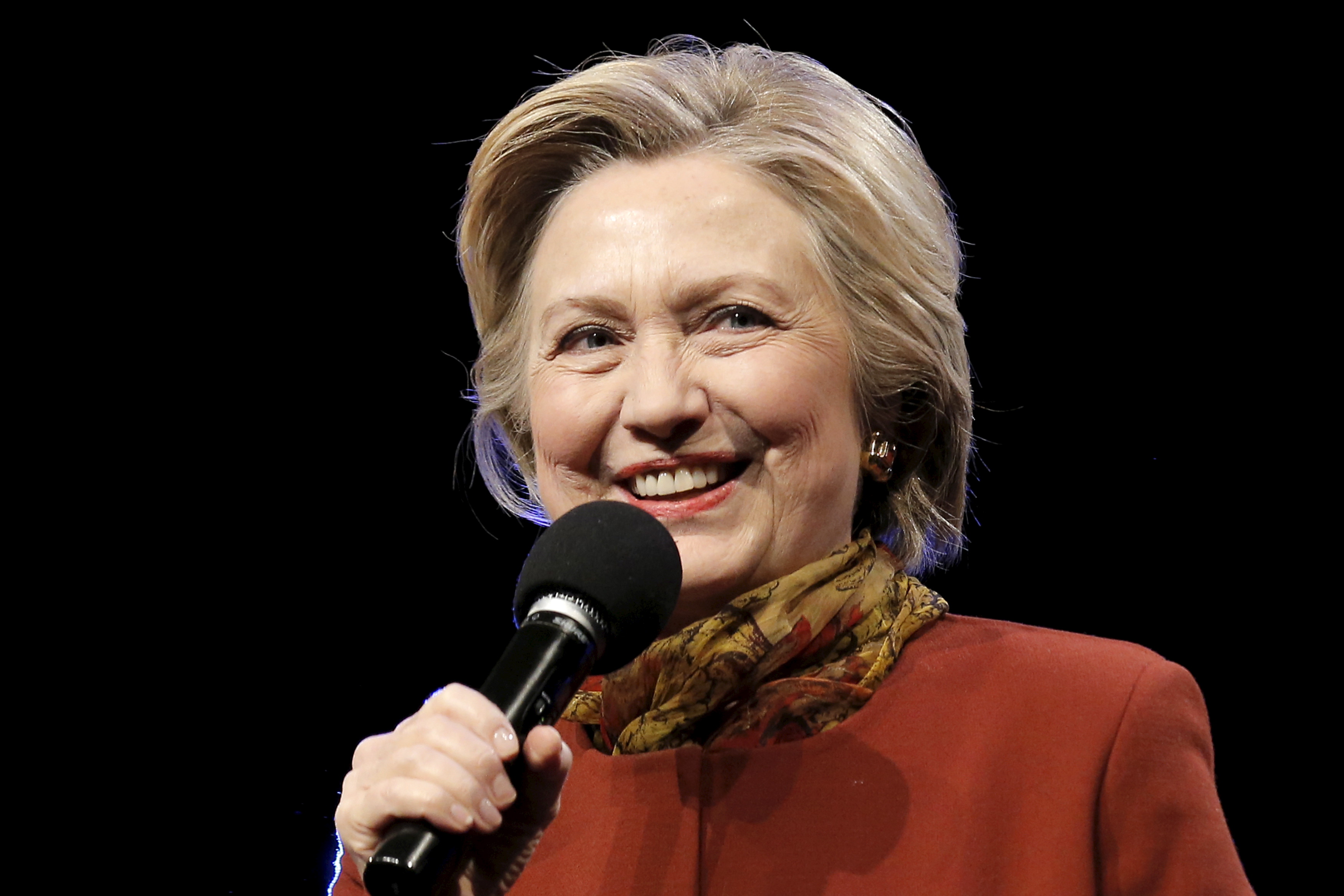 Hillary Clinton on Friday dismissed the notion that she could end up in prison because of the controversy surrounding her emails as a Republican "fantasy."

"I know that they live in that world of fantasy and hope because they've got a mess on their hands on the Republican side" of the presidential race, the 2016 Democratic candidate said on NBC's Today show. "That is not going to happen."

She added, "There is not even the remotest chance that is going to happen. But look, they've been after me, as I say, for 25 years. And they have said things about me repeatedly that have been proven to be not only false but kind of ridiculous."

Since it was revealed that Clinton used a private, unsecured email account and server in her official capacity as secretary of state, some have questioned whether she mishandled sensitive information. The FBI is currently investigating. The State Department was conducting its own review but has put it on hold while the FBI finishes its own investigation.

In January, the State Department said it had come across 22 emails from Clinton's private account that had to be upgraded to "Top Secret," which means the emails were completely withheld from being publicly released along with the rest of her emails. Clinton has said repeatedly that she did not send or receive information that was marked classified at the time; more than 1,000 messages were later deemed classified at lower levels, but January's were the first "top secret" missives. None of the emails in Clinton's account were marked as classified at the time they were received or sent, but thousands were later re-evaluated and marked as classified.