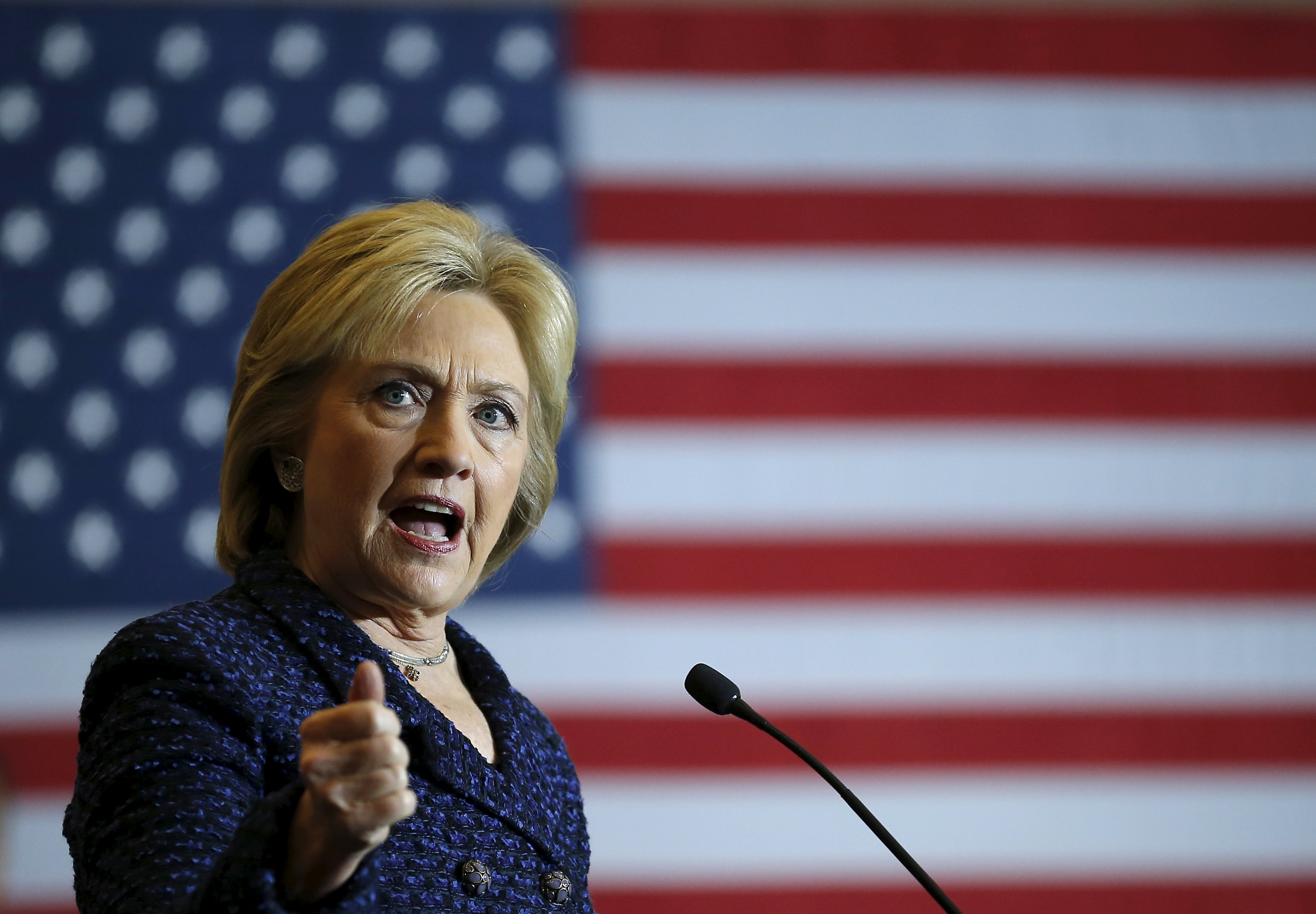 Hillary Clinton in a new interview addressed the controversy over the lack of diversity among Academy Award nominees this year.

"I think it is overdue, but the Academy announced that they are going to be making some changes as they should," Clinton told AOL.com after she was asked about the issue that has led some actors to announce that they plan to boycott the show.

"The Academy has to catch up with reality," added Clinton, who said she is encouraging it to move as quickly as possible to institute changes.

Many people in Hollywood have protested the Academy's nomination of only white actors and directors in this year's Oscars.

Amid calls for a boycott, however, the Academy's president said it was time for major changes soon.