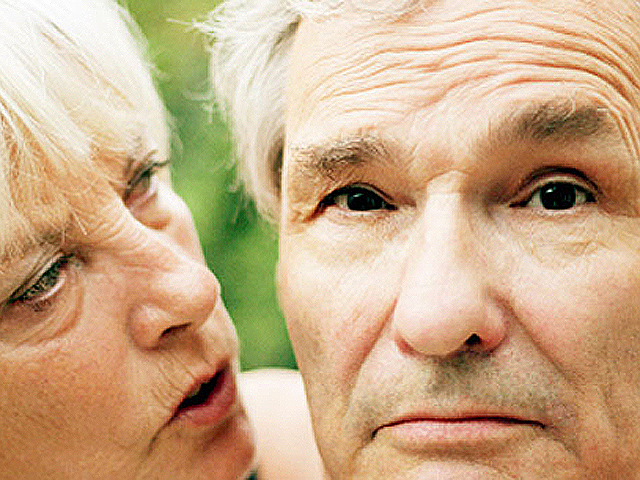 (CBS/AP) The Obama administration unveiled the first National Alzheimer's Plan today, a national strategy that aims to find a better treatment for the devastating disease by 2025, along with providing more help to families of the 5.4 million people suffering from the disease.

"What we know is a lot more needs to be done and it needs to be done right now, because people with Alzheimer's disease and their loved ones and caregivers need help right now," Health and Human Services Secretary Kathleen Sebelius said in announcing the plan.

Among the first steps: A new website - www.alzheimers.gov - that Sebelius called a one-stop shop for families who need easy-to-understand information about dementia and to learn where to get help in their own communities.

This summer, doctors and other health providers can start getting some free training on how to spot the early signs of Alzheimer's and the best ways to care for those patients.

And scientists are rolling up their sleeves, National Institutes of Health Director Dr. Francis Collins told a meeting of the world's top Alzheimer's scientists - gathered to decide the top priorities to help meet that ambitious goal of better treatments, perhaps even ways to stall the disease, by 2025.

"We are at an exceptional moment," with more important new discoveries about Alzheimer's in just the last few months than in recent years, Collins said.

The NIH will spend an extra $50 million on Alzheimer's research this year, HealthPopreported in February, and among the new studies of possible therapies is a nasal spray that sends insulin straight to the brain. It might sound strange, but research has linked diabetes and Alzheimer's, and Collins said pilot testing suggested the insulin spray improved brain function.

Barring a research breakthrough, the number of Americans with Alzheheimer's will jump by 2050, when up to 16 million people are projected to have the disease. It's the country's sixth-leading killer, according to CDC estimates, and there is no cure. Treatments only temporarily ease some symptoms.

Beyond the suffering, it's a budget-busting disease for Medicare, Medicaid and families. Caring for people with dementia will cost the U.S. $200 billion this year alone, and $1 trillion by 2050, the Alzheimer's Association estimates.

Even that staggering figure doesn't fully reflect the toll. Sufferers lose the ability to do the simplest activities of daily life and can survive that way for a decade or more. Family members provide most of the care, unpaid, and too often their own health crumbles under the stress.

"My wife goes away a little bit every day," Charles Zimmerman of Gettysburg, Pa., said in a video included on the government website to help other families learn what they'll be facing. "Today is the best she's ever going to be."

The National Alzheimer's Plan, required by Congress, takes a two-pronged approach: focusing on future treatments plus help for families suffering today. Beyond the initial steps, it lays out a variety of ways that federal and state government plus private and nonprofit organizations need to collaborate to battle Alzheimer's - from earlier diagnosis to creating more resources to help families with long-term care of their loved ones at home.

Sebelius pledged that the government will track progress yearly and adjust the plan as needed.

"This is a strong plan that promises important progress when implemented," said Harry Johns, president of the Alzheimer's Association.

To find out more, visit the government's new Alzheimer's.gov website.