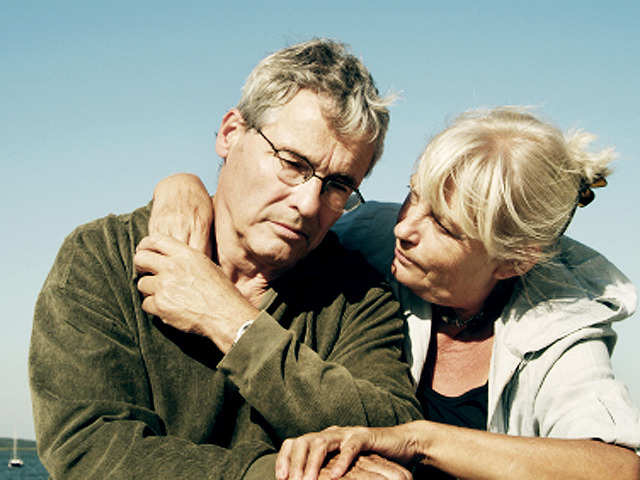 (CBS/AP) Alzheimer's disease research is set to get a big cash influx from U.S. government. The National Institutes of Health announced Tuesday it would immediately devote an extra $50 million to dementia research, as part of the Obama administration's plan to develop an effective treatment for the disease by 2025.

PICTURES: 7 ways to protect your memory

The Obama administration wants spending on Alzheimer's disease research to surpass half a billion dollars next year as part of its two-par plan (currently it spends $450 million on the research.) The boost opens up the possibility that at least one stalled study of a possible therapy might get to start soon.

Next week, President Barack Obama will also ask Congress for $80 million in new money to spend for Alzheimer's research in 2013.

"The science of Alzheimer's disease has reached a very interesting juncture," with promising new findings to pursue after years of false starts, NIH Director Dr. Francis Collins told The Associated Press. "We would love to be able to come up with a way of bringing forward an even larger amount of support."

Patient advocates have long said U.S. spending on Alzheimer's research is far too little considering the disease's toll. The disease is the sixth leading cause of death in the U.S., according to the CDC's latest report, taking more than 83,000 lives this past year. More than 5 million people already have Alzheimer's or related dementias, a number that, barring a medical breakthrough, is expected to more than double by 2050 because of the aging population, according to the Alzheimer's Association. By then, the medical and nursing home bills are projected to cost $1 trillion annually.

At a meeting last month, some of the government's own Alzheimer's advisers said it could take a research investment of as much as $2 billion a year to make a real impact. "Our country cannot afford not to make these commitments," Alzheimer's Association President Harry Johns told that meeting.

For comparison, the government spends nearly $3 billion on AIDS research; about 1.1 million Americans are living with the AIDS virus.

But Tuesday, advocates praised the Obama administration for making a needed down payment in tough economic times.

"This is a positive step forward. It's going to take additional steps on the journey that's going to get us to the end of this," Johns said.

"There is no doubt that there is commitment that needs to be applauded here," added Eric J. Hall, president of the Alzheimer's Foundation of America.

The move is part of the administration's development of the first National Alzheimer's Plan, to combine research toward better treatments - the goal is to have some by 2025 - along with steps to help overwhelmed families better cope today, HealthPop reported. In addition to the biomedical research, the administration said it will propose spending $26 million for other goals of the still-to-be-finalized plan, including caregiver support.

"Reducing the burden of Alzheimer's disease on patients and their families is an urgent national priority," Health and Human Services Secretary Kathleen Sebelius said.

Given the nation's financial problems, it's not clear if Congress will approve a boost in next year's Alzheimer's funding. But for this year, Collins said Alzheimer's is such a priority that the NIH will shift some of its budget from other research areas to eke out an extra $50 million right away.

Among Collins' examples: Some cutting-edge gene-mapping will be directed to concentrate on uncovering the genetics of Alzheimer's, including what protects the brains of some people in dementia-prone families. He also said he will determine whether the extra money is enough to start some clinical trials that otherwise would have to wait, including one to test whether an intranasal form of insulin might reach and protect the brain cells of people with early dementia symptoms.