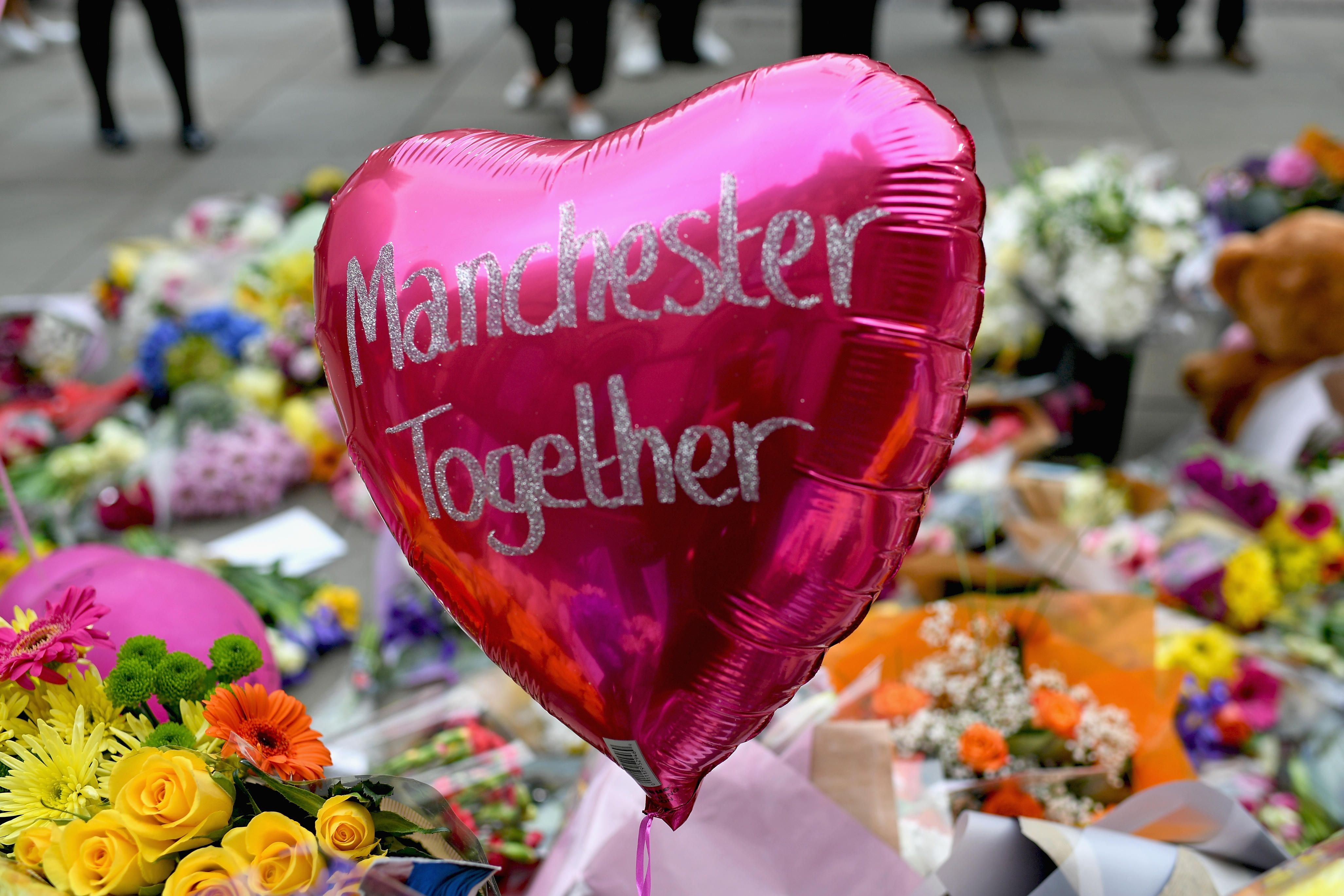 As reports of the carnage at Monday's Ariana Grande show in Manchester, England, continue to pour in, many teens with tickets to concerts during the coming summer music season may be reluctant to attend an event.

But child and adolescent psychiatrists say it's important that parents let their teens follow through on their plans, even if the adults themselves are anxious about their letting kids go out.

"It's never good for teenagers to learn the lesson that they need to avoid things that scare them," said Dr. Matthew Lorber, a child and adolescent psychiatrist with Lenox Hill Hospital in New York City. "You have to face your fears.

"Now, that's going to conflict with parents' own fears," Lorber added. "But we wind up having teenagers who grow up to be highly anxious adults with things like panic attacks when they learn the message from their parents to be afraid of everything. That's a dangerous thing. Anxiety is partially learned, and it gets learned from parents."

ISIS has claimed responsibility for the suicide bombing at Manchester Arena that claimed the lives of at least 22 concertgoers.

The explosion occurred in an entrance hall just as the concert was ending and crowds of teens and even younger children had started filing out of the arena. The bomb maimed as well as killed, with at least 59 people hospitalized.

SMG, the Pennsylvania-based company that manages the Manchester Arena, told The New York Times that security at the site was as tight as anywhere in the United States.

"Backpacks are not allowed. Drinks are taken away from people," said Wes Westley, SMG's president and chief executive. "You have to go through very strict security to enter the arena."

Dr. Victor Fornari is director of the division of child and adolescent psychiatry at Zucker Hillside Hospital in Glen Oaks, N.Y. He said it's important for parents to emphasize to their children that such terror attacks aren't common and kids need to understand that.

"We want to reassure them that this was a rare event and concerts are safe places, generally," Fornari said. "The truth is that most people are good. Unfortunately, there are people who wish to do these bad things, but the world is generally a safe place."

Parents should talk with their kids about the attack, said Lorber, who noted that the topic already is coming up in his office.

"If parents don't talk to their kids about this, other kids will," Lorber said. "They're going to be getting the gory details, no matter what. It's important that parents give the details to their children because they can deliver it in the most subtle, tactful way."

Parents should let children lead the discussion, urging them to ask as many questions as they have "because kids have a ton of questions," he said.

The answers to those questions need to be open and honest, using language the kids will understand with information appropriate to their age, Fornari said.

This also is an opportunity for parents to reinforce good values, Lorber said. "This is why it's so great that you're such a nice son and you're so caring, that you help take care of people who need it," he said. "If everyone were like you, this thing wouldn't happen."

Many parents will themselves be fearful of letting their children attend a concert, but people are resilient and these feelings will fade, Fornari said.

"The vast majority of people are safe, and they need to proceed with business as usual -- obviously taking whatever necessary safety precautions, but not because of terrorism, just because of using good judgment," Fornari said.

Added Lorber: "They [parents] need to encourage teenagers to continue to be active, to know that these things are one in a million. They should continue to do what they like. Quite frankly, the whole goal of the terrorists is to scare teenagers and parents and families from going out. That's exactly what we don't want."