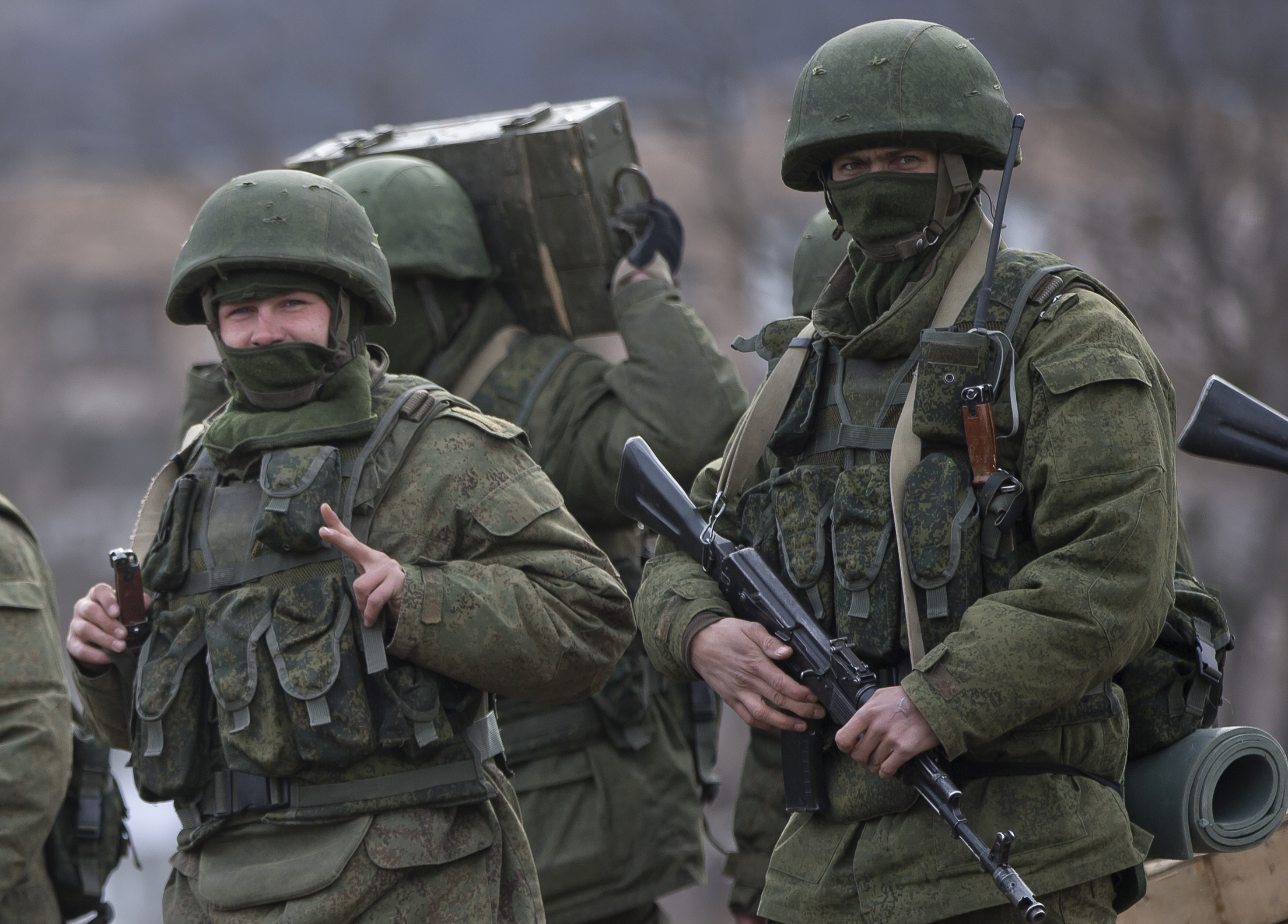 Moscow now controls Crimea, following its de facto land grab from Ukraine. But according to some experts, that gain in real estate might come at the cost of serious damage to Russia's economy.

The U.S. and European Union responded to the crisis last week by imposing sanctions against Russia; freezing assets, black-listing a major Russian bank, and banning certain Russian officials and business executives from traveling in the west.

Russian President Vladimir Putin mocked those actions, and ordered his own limited sanctions. This tit-for-tat approach has raised concerns the EU, which is dependent on Russian oil and gas, could find its energy supplies squeezed-off in retaliation for any further sanctions.

"We recognize that if we take action against major sectors of the Russian economy, the financial sector, the energy sector, that that could have some impact on the global economy," David Cohen, who oversees the U.S. Treasury Department's Terrorism and Financial Intelligence unit, recently told CBS News.

But an analyst at the research firm IHS Global Insight believes Putin's actions in Crimea could backfire economically and end up hurting Russia by undermining investor confidence in Russian companies and projects.

IHS Russia and Caspian Energy expert Julia Nanay noted in a research note that the Russian economy is stagnating, with its economic growth down from 3.4 percent in 2012 to just 1.3 percent last year.

Russia says huge military exercises near Ukraine to wind down
More
"Attracting investments has been prioritized as the principal driver of the country's future economic growth in order to create more capacity and improve efficiency," Nanay wrote.

But in the wake of the Ukraine crisis and the ensuing sanctions several major credit rating agencies, including Fitch Ratings and Standard & Poor's, have downgraded Russia's credit rating.

As Fitch said in its announcement last week, U.S and EU banks and investors "may well be reluctant to lend to Russia under the current circumstances." That reluctance may lead to the Russian economy slowing even further.

The Ukrainian crisis is also weakening the ruble, which Nanay notes "can spell trouble for Russian industrial producers geared towards domestic markets," while also affecting consumer confidence and domestic demand.

The current sanctions don't directly impose any restrictions on Russia's energy sector, whose oil, gas and petroleum products account for more than two-thirds of the nation's total export earnings.

But Nanay believes dwindling investor confidence will "impact the cost and availability of capital just when the Russian companies are launching major new upstream, midstream (LNG and new pipelines), and downstream initiatives." That, in turn, could negatively affect a vital source of Russia's export revenue.