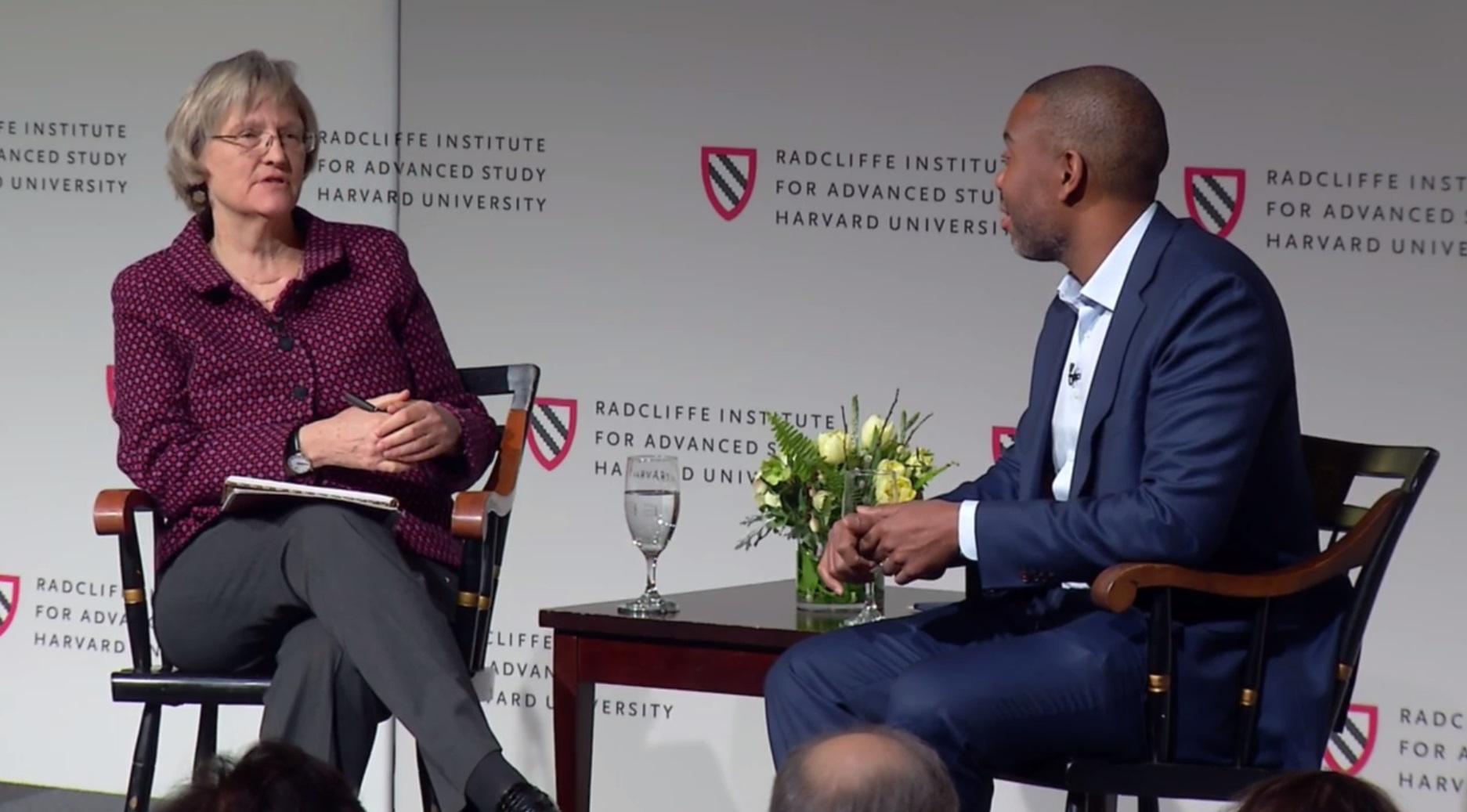 CAMBRIDGE, Mass. -- Harvard University is taking new steps to confront its past ties to slavery.

The Ivy League school is hosting a conference Friday exploring the historical ties between slavery and early universities, including Harvard.

Scholars will present research on the topic and discuss how other colleges have confronted their connections to slavery.

Writer Ta-Nehisi Coates is one of the speakers. Harvard’s conference is streaming online.

Harvard unveiled a plaque last year honoring four slaves who lived and worked on campus in the 1700s. Harvard Law also has dropped an emblem that was tied to a slave-owning family.

University President Drew Faust, a historian, has called for more exploration of the school’s slavery ties.

Other universities have similarly sought to acknowledge their roles in slavery, including Georgetown and Columbia.

“This community participated in the institution of slavery,” said Georgetown University President John DeGioia. “This original evil that shaped the early years of the Republic was present here.”

DeGioia acknowledged the history of slavery at America’s oldest Jesuit university. He then offered atonement.

“Our moral agency must be channeled to undo this damage,” DeGioia said.

That effort includes building a memorial and creating an institute to study slavery’s legacy.

Georgetown will also rename two buildings on campus, including one for a runaway slave named Issac. The University still has the document offering $30 for his capture.