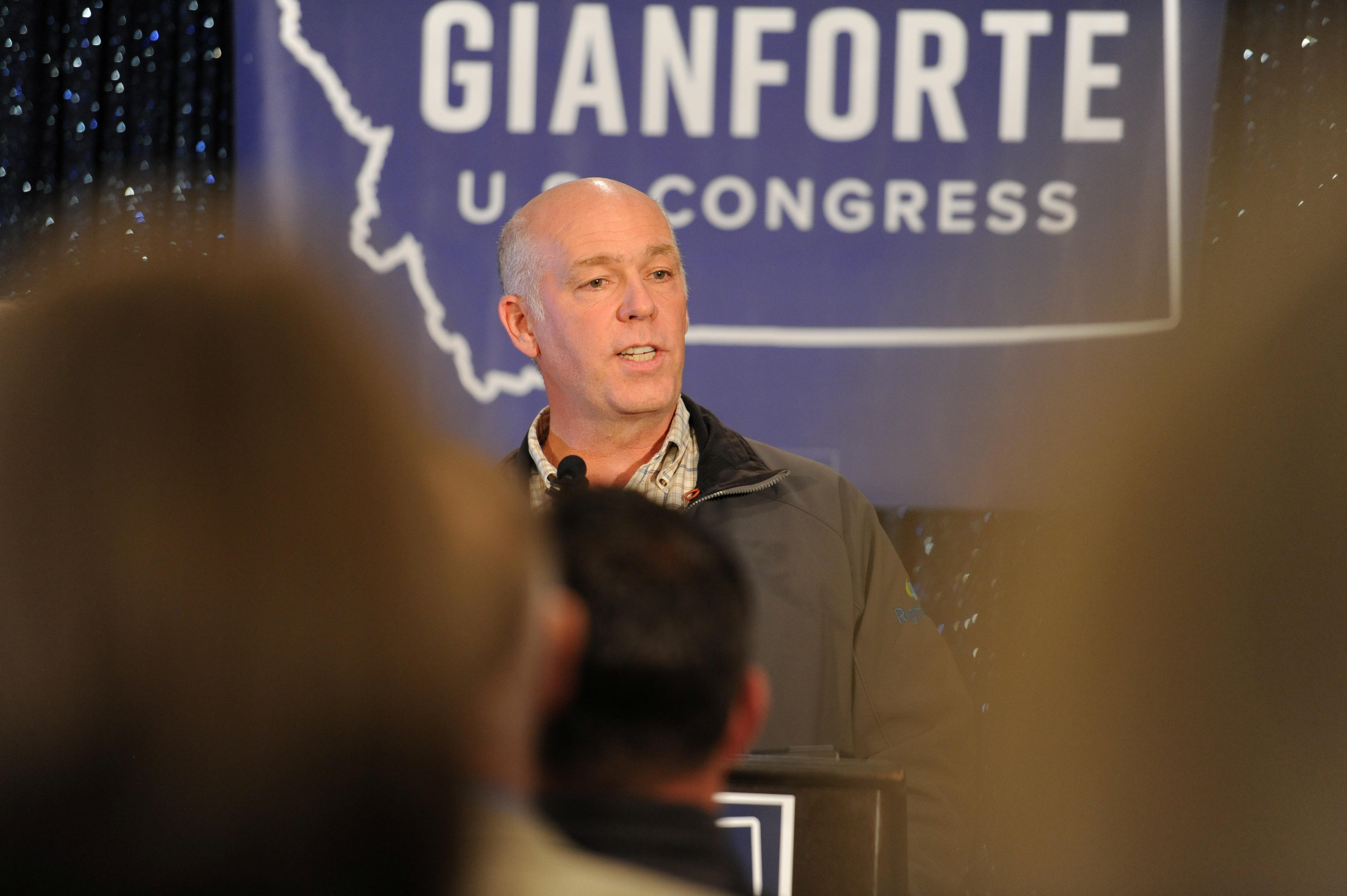 BOZEMAN, Mont. -- A judge has given Republican U.S. Rep.-elect Greg Gianforte until June 20 to appear in Gallatin County Justice Court to face a misdemeanor assault charge against a reporter.

His lawyers, Bill Mercer of Billings and Todd Whipple of Bozeman, filed the unopposed motion in Gallatin County Justice Court in Bozeman on Tuesday, CBS affiliate KXLH reports, asking that a later court date for Gianforte's appearance be set within the next two weeks.

Gianforte had faced a Wednesday deadline to appear in a Justice Court over allegations that he attacked Guardian reporter Ben Jacobs the night before last month's special congressional election in Montana.

Justice of the Peace Rick West granted the extension Wednesday.

Jacobs said he was "body slammed" by Gianforte on May 24 while he was trying to ask him a question about a health care bill.

Gianforte won Montana's only congressional seat, despite the last-minute fracas at his Bozeman campaign headquarters. He is not expected to be sworn in until later this month.

Gianforte on Wednesday issued an apology letter to Jacobs and pledged $50,000 to the Committee to Protect Journalists. "Notwithstanding anyone's statements to the contrary, you did not initiate any physical contact toward me and I had no right to assault you," Gianforte wrote. "I am sorry for what I did and the unwanted notoriety this has created for you."

Jacobs responded by accepting the apology and writing that he hopes "the constructive resolution of this incident reinforces for all the importance of respecting the freedom of the press and the First Amendment and encourages more civil and thoughtful discourse in our country."