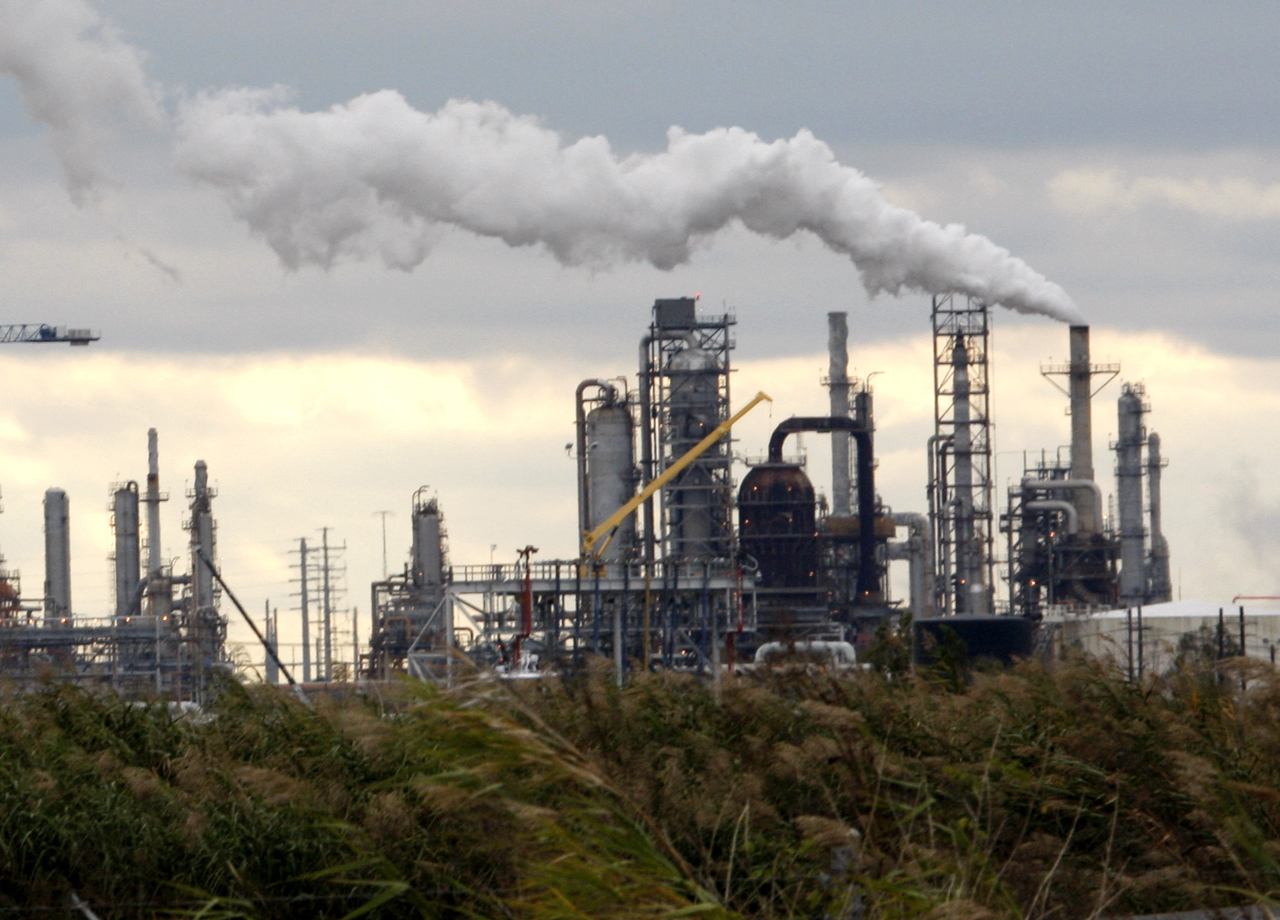 The amount of greenhouse gases in the atmosphere reached a new record in 2012, according to a World Meteorological Organization (WMO) report released Nov. 6.

The level of carbon dioxide has increased 41 percent since the start of the industrial era; methane is up 160 percent and nitrous oxide has risen by 20 percent. In Sept., the International Panel on Climate Change said it is "extremely likely" that these climate changes are predominantly man made.

"The observations from WMO's extensive Global Atmosphere Watch network highlight yet again how heat-trapping gases from human activities have upset the natural balance of our atmosphere and are a major contribution to climate change," said WMO Secretary-General Michel Jarraud in a press release.

The report measured overall greenhouse gas concentrations in the atmosphere. It did not measure emissions, which were reported to have declined, at least in the U.S., in 2012. Concentrations will likely continue to rise, even if emissions decline, because greenhouse gases linger in the atmosphere. Once emitted, they are essentially "baked in" for at least a century, according to Dr. Radley Horton, a climate scientist at Columbia University.

This report measured the increase in what scientists call radiative forcing: the warming effect on our climate. It shows that from 1990 to 2012, these heat-trapping gases that linger in the atmosphere have caused radiative forcing to increase by 32 percent.

Carbon dioxide (CO2) was the largest culprit in the rise: it accounted for 80 percent of the increase in overall greenhouse gas concentration. From 2011 to 2012, it increased by 2.2 parts per million, a significant increase from the 2.02 parts per million yearly average over the last decade.

"CO2 lingers in the atmosphere for hundreds if not thousands of years... Most aspects of climate change will persist for centuries even if emissions of CO2 are stopped immediately," the report said.

"As a result of this, our climate is changing, our weather is more extreme, ice sheets and glaciers are melting and sea levels are rising," Jarraud added.

Methane in the atmosphere reached a new high in 2012, peaking at about 1819 parts per billion. About 60 percent of methane is produced by human activities, while the other 40 percent comes from natural sources.

Nitrous oxide -- which plays a role in destroying the layer of the stratosphere that protects us from harmful ultraviolet rays -- rose to 325.1 parts per billion in 2012, an increase of about .9 parts per billion.

As concerning as they are, these numbers do not paint the full picture of the impact of greenhouse gases, because they only account for about half of the greenhouse gases emitted. The other half ends up in the biosphere and the oceans.

​Android flaw lets hackers spy on you with your own phone
View CBS News In
CBS News App Open
Chrome Safari Continue
Be the first to know
Get browser notifications for breaking news, live events, and exclusive reporting.