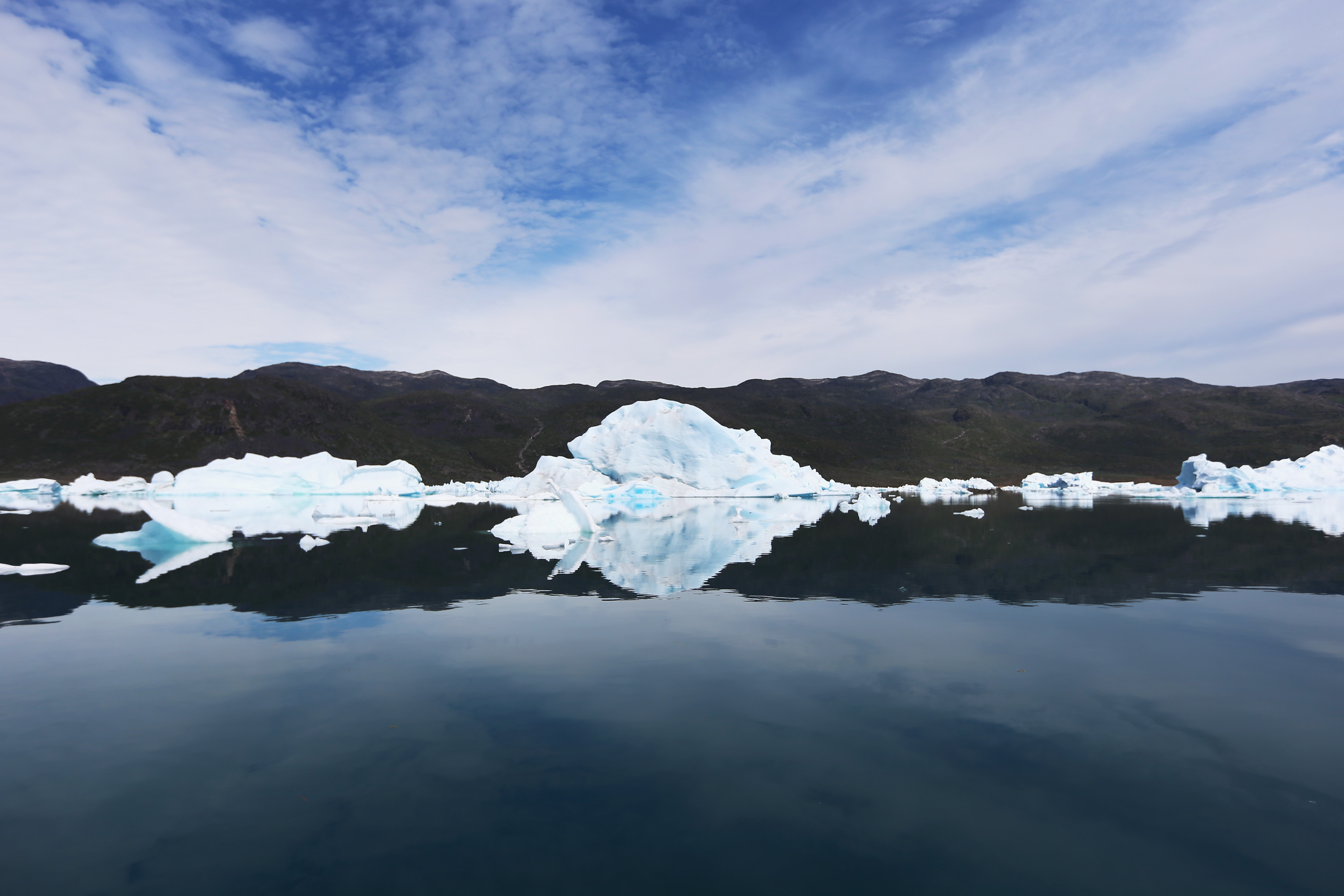 STOCKHOLM Scientists can now say with extreme confidence that human activity is the dominant cause of the climate change observed since the 1950s, a new report by an international scientific group said Friday.

Calling man-made warming "extremely likely," the Intergovernmental Panel on Climate Change used the strongest words yet on the issue as it adopted its assessment on the state of the climate system.

"It's not just about surface temperature change. It's amazing how many other things we can attribute human influence to," Nathan Bindhoff of the Institute for Marine and Antarctic Studies at the University of Tasmania, said in a press conference Friday morning. He is the lead author on the 10th of the report's 14 chapters.

In its previous assessment, in 2007, the U.N.-sponsored panel said it was "very likely" that climate change was man-made.

It now says the evidence has grown thanks to more and better observations, a clearer understanding of the climate system and improved models to analyze the impact of rising temperatures.

"Our assessment of the science finds that the atmosphere and ocean have warmed, the amount of snow and ice has diminished, the global mean sea level has risen and the concentrations of greenhouse gases have increased," said Qin Dahe, co-chair of the working group that wrote the report.

The full 2,000-page report isn't going to be released until Monday, but a summary for policymakers with the key findings was published Friday. It contained few surprises as many of the findings had been leaked in advance.

One of the most controversial subjects in the report was how to deal with a purported slowdown in warming in the past 15 years. Climate skeptics say this "hiatus" casts doubt on the scientific consensus on climate change.

Many governments had objections over how the issue was treated in earlier drafts and some had called for it to be deleted altogether.

When the IPCC lead authors met for the final time in January, they discussed whether to explain the purported slowdown. They looked at data from the last 15 years, but, they explained in Friday's press conference, whenever you look at a 15-year period, you have "chaotic variability."

In the end, the IPCC made only a brief mention of the issue in the summary for policymakers, stressing that short-term records are sensitive to natural variability and don't in general reflect long-term trends.

CBS News correspondent Mark Phillips reported that since 1998, although greenhouse gas emissions have continued to rise, the air temperature has not. Dr. Brian King of Britain's National Oceanography Center told CBS News the extra heat may be flowing into the oceans instead. The oceans "each year are warmer than the previous year and certainly each decade is warmer," said King.

Dr. Benny Peiser of the Global Warming Foundation told Phillips that the seemingly conflicting information "makes the task for most of the world's climate scientists, who urge urgent action now, more difficult."

In other words, explained Phillips, the sense of urgency to change our habits is greatly reduced, particularly for the skeptics -- despite the overall theme of the U.N. report.

As expected, the IPCC raised its projections of the rise in sea levels to 10-32 inches by the end of the century. The previous report predicted a rise of 7-23 inches.

The IPCC assessments are important because they form the scientific basis of U.N. negotiations on a new climate deal. Governments are supposed to finish that agreement in 2015, but it's unclear whether they will commit to the emissions cuts that scientists say will be necessary to keep the temperature below a limit at which the worst effects of climate change can be avoided.

Using four scenarios with different emissions controls, the report projected that global average temperatures would rise by 0.3 to 4.8 degrees C by the end of the century. That's 0.5-8.6 F.

Only the two lower scenarios, which were based on significant cuts in CO2 emissions, came in below the 3.6 F limit that countries have set as their target in the climate talks to avoid the worst impacts of warming.

At this point, emissions keep rising mainly due to rapid growth in China and other emerging economies. They say rich countries should take the lead on emissions cuts because they've pumped carbon into the atmosphere for longer.

Climate activists said the report should spur governments to action.

"There are few surprises in this report but the increase in the confidence around many observations just validates what we are seeing happening around us," said Samantha Smith, of the World Wildlife Fund.