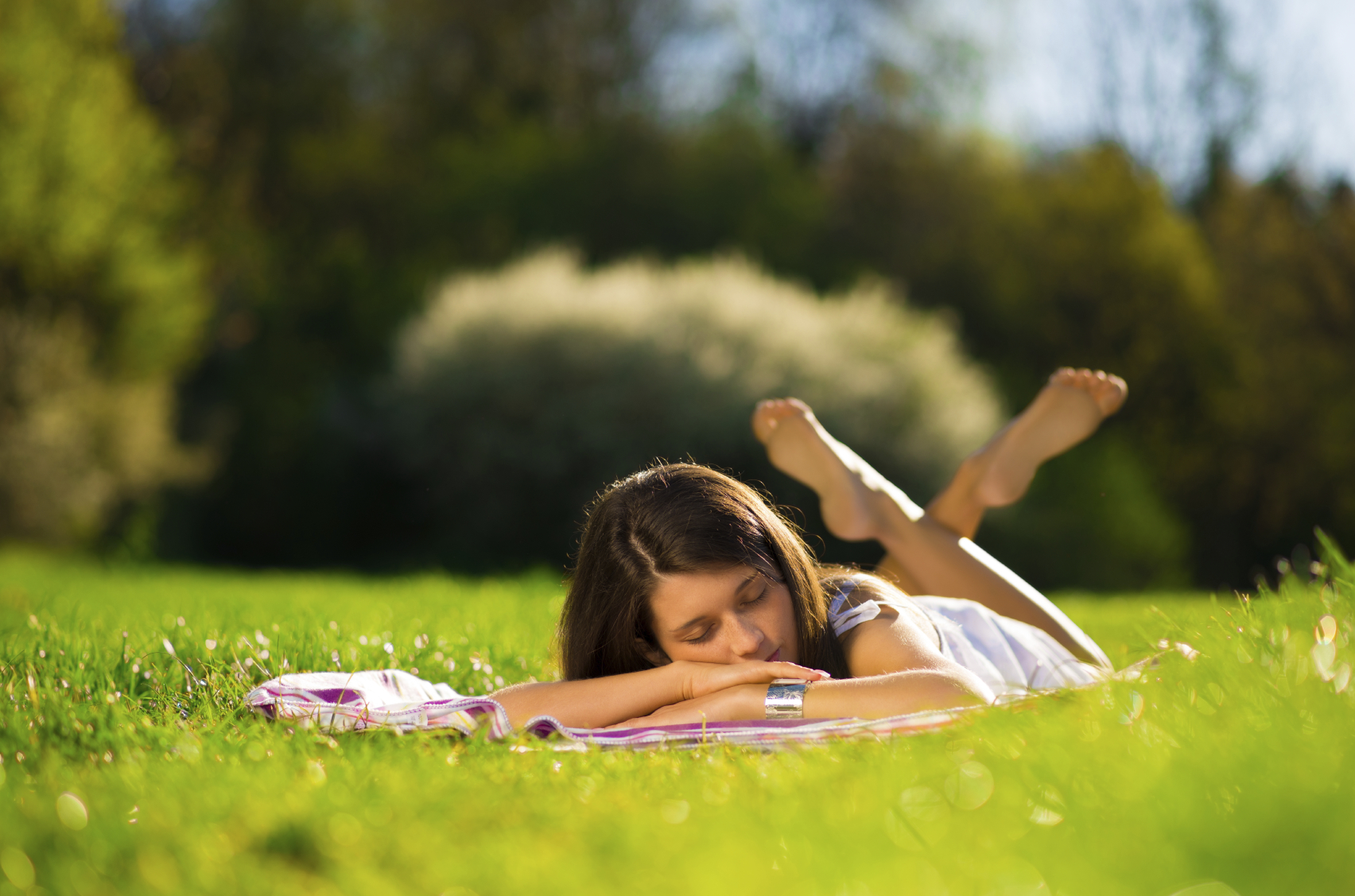 Women living in homes surrounded by lots of trees and vegetation may have a lower risk of death than those in areas with less greenery, a new study suggests.

Researchers sifted through data on more than 108,000 women across the United States. The information was collected between 2000 and 2008.

Although the study found associations between living in greener areas and living longer, it wasn't designed to prove a cause-and-effect relationship.

"We were surprised to observe such strong associations between increased exposure to greenness and lower [death] rates," said study author Peter James, a research associate at Harvard T.S. Chan School of Public Health, in Boston.

"We were even more surprised to find evidence that a large proportion of the benefit from high levels of vegetation seems to be connected with improved mental health," he said in a school news release.

The researchers said that better mental health was observed through lower levels of depression. Other elements that may be involved in the benefits of greenery include more opportunities for socializing, more physical activity and less exposure to air pollution, the study authors said.

The study was published online April 14 in the journal Environmental Health Perspectives.