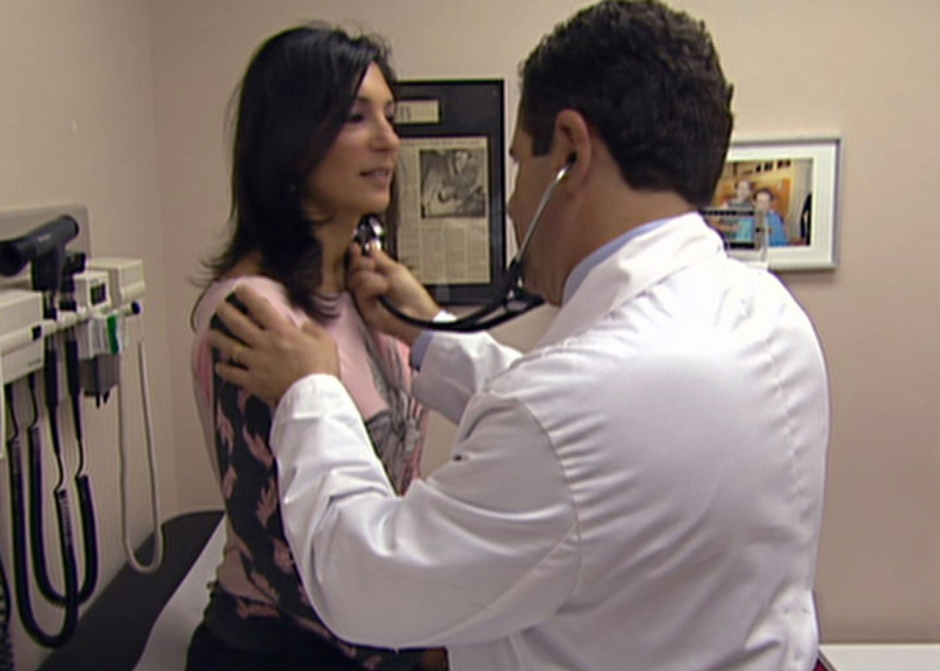 Staying physically active is far more likely to determine a woman's future risk of heart disease than any other well-known factor, including smoking, obesity and high blood pressure, a new study reports.

Looking across the lifespan of Australian women using data on more than 32,000 of them, University of Queensland researchers found that physical inactivity served as the leading risk factor for heart disease at every age from the early 30s to late 80s.

"We have to get everyone to move more," said lead author Wendy Brown, director of the university's Center for Research on Exercise, Physical Activity and Health. "From about age 30, physical activity levels decline. We need to do everything we can to prevent this."

Even though this study was conducted in Australia, American women should figure that physical inactivity will affect their risk of heart disease in much the same way, said Dr. Michael Scott Emery, co-chair of the American College of Cardiology's Sports and Exercise Cardiology Council.

The study measured the top four risk factors for heart disease in Australia -- excess weight, smoking, high blood pressure and physical inactivity. Together, the factors account for more than half the heart disease across the globe, the researchers said in background information.

The researchers used data drawn from more than 32,000 participants in the Australian Longitudinal Study on Women's Health. Since 1996, this study has been keeping tabs on the long-term health of women born during specific generational periods, including 1921 to 1926, 1946 to 1951, and 1973 to 1978.

They analyzed how the women's health would improve if each specific risk factor vanished -- for example, if no one ever smoked or everyone had an ideal body weight.

Younger women were more likely to smoke, they found, which drove heart disease risk up by 59 percent and made smoking the most important contributor to heart disease among the youngest adults.

But smoking rates fell from 28 percent in women between the ages of 22 and 27 to 5 percent in women 73 to 78 years old, while physical inactivity and high blood pressure increased steadily across all women's lifespans from ages 22 to 90.

In findings published May 8 in the online British Journal of Sports Medicine, the researchers concluded that from age 30 until the late 80s, low physical activity levels were responsible for higher levels of heart disease risk than any other risk factor. Remaining inactive raised women's risk of heart disease an average of 33 percent for middle-aged women and 24 percent for older women, they determined.

If every woman between the ages of 30 and 90 were able to reach the recommended weekly exercise quota -- 150 minutes of at least moderate-intensity physical activity -- then the lives of more than 2,000 middle-aged and older women could be saved each year in Australia alone, the researchers concluded.

That recommended weekly exercise quota is the same for both the United States and Australia.

Brown noted that the type of exercise doesn't necessarily matter, as long as a woman becomes more physically active.

"If you want to do one thing to prevent heart disease, you should exercise," Goldberg added. "We need people to become more active again, and the way you can do that is to make it part of your life, like brushing your teeth."