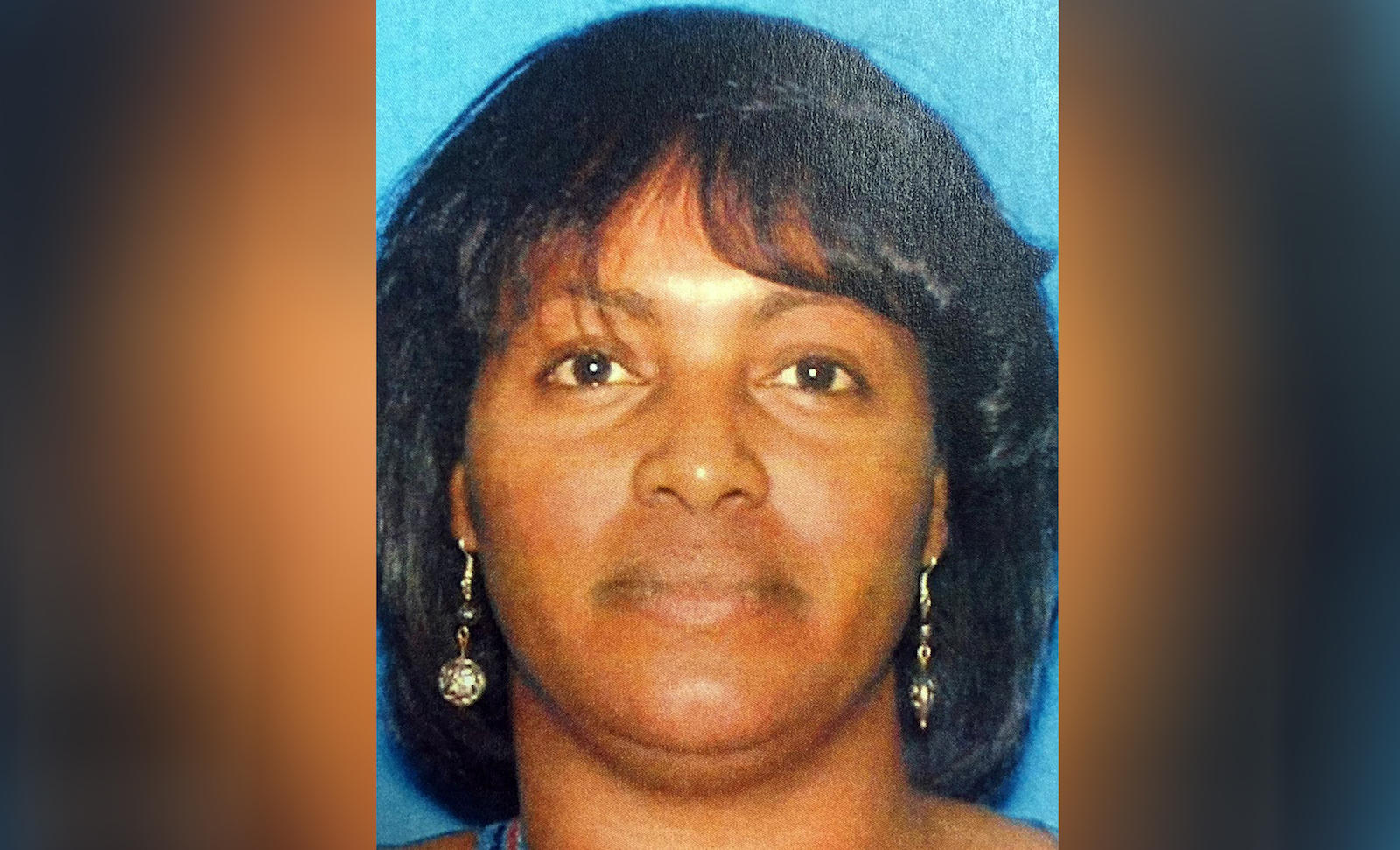 COLTON, Calif. -- A Southern California woman who was once found not guilty by reason of insanity to the attempted murder of her own children was arrested early Tuesday on suspicion of stabbing her daughter and two granddaughters, one fatally.

The Colton Police Department had been looking for Nicole Darrington-Clark, 43, since the Monday morning attack that left an 18-month-old granddaughter dead and critically injured her daughter and a 5-year-old granddaughter.

The children's mother and the 5-year-old, who was found hiding in a closet, are recovering in the hospital after being upgraded to good condition, CBS Los Angeles reports.

"Homicide suspect Darrington-Clark taken into custody this morning in San Bernardino. No longer looking for her or the vehicle," the Police Department posted on Twitter at dawn.

The department said a press release would be forthcoming. A telephone message seeking details was left for the department's public information officer.

Police said that after the attack, Darrington-Clark fled the apartment she shared with the victims. Neighbors who responded to the injured mother's screaming pleas found the grisly scene and horribly wounded children in the apartment.

In an earlier case, Darrington-Clark pleaded guilty to stabbing her 14-year-old son and throwing her 10-year-old daughter out of a moving minivan in 2005. Neither child was seriously injured.

But a judge found Darrington-Clark not guilty by reason of insanity and sent her to a mental hospital.

Attorney Robert Sheahen, who represented her at that time, said she was diagnosed with schizophrenia and that Los Angeles County prosecutors had agreed with the judge's decision.

"This is one of the greatest sadnesses I've ever encountered in my 40-year career," he said Tuesday.

Sheahen said he had not heard from her since.

It wasn't immediately clear when or why she was released from the hospital and whether the daughter in the 2005 attack is the same one critically injured Monday. Police did not immediately reply to a message seeking answers to those questions.

A spokesman at the California Department of State Hospitals said officials can't comment on individual cases.

A longtime friend of Darrington-Clark told The Press-Enterprise she was released a few years ago.

"I Facetimed with her a few days ago, and I was worried about her," the friend, Cindy O'Neal, said. "I never thought she would do anything like this."

Investigators do not know the motive for the attack, police Cpl. Ray Mendez said Monday.

Neighbor Patty Williams told The Press-Enterprise that the wounded woman had been "stabbed everywhere."

Another neighbor, Tim Hill, said she ran into his apartment seeking help after the attack. He said he ran upstairs to her apartment and saw the stabbed baby and found her sister shaking in the closet.

"She was shaking, petrified," Hill told The Press-Enterprise.

Police decided they couldn't wait for paramedics and took the girl to the hospital, Hill said.

"I'm sad," Williams said. "I feel like my soul left my body because this is disgusting."