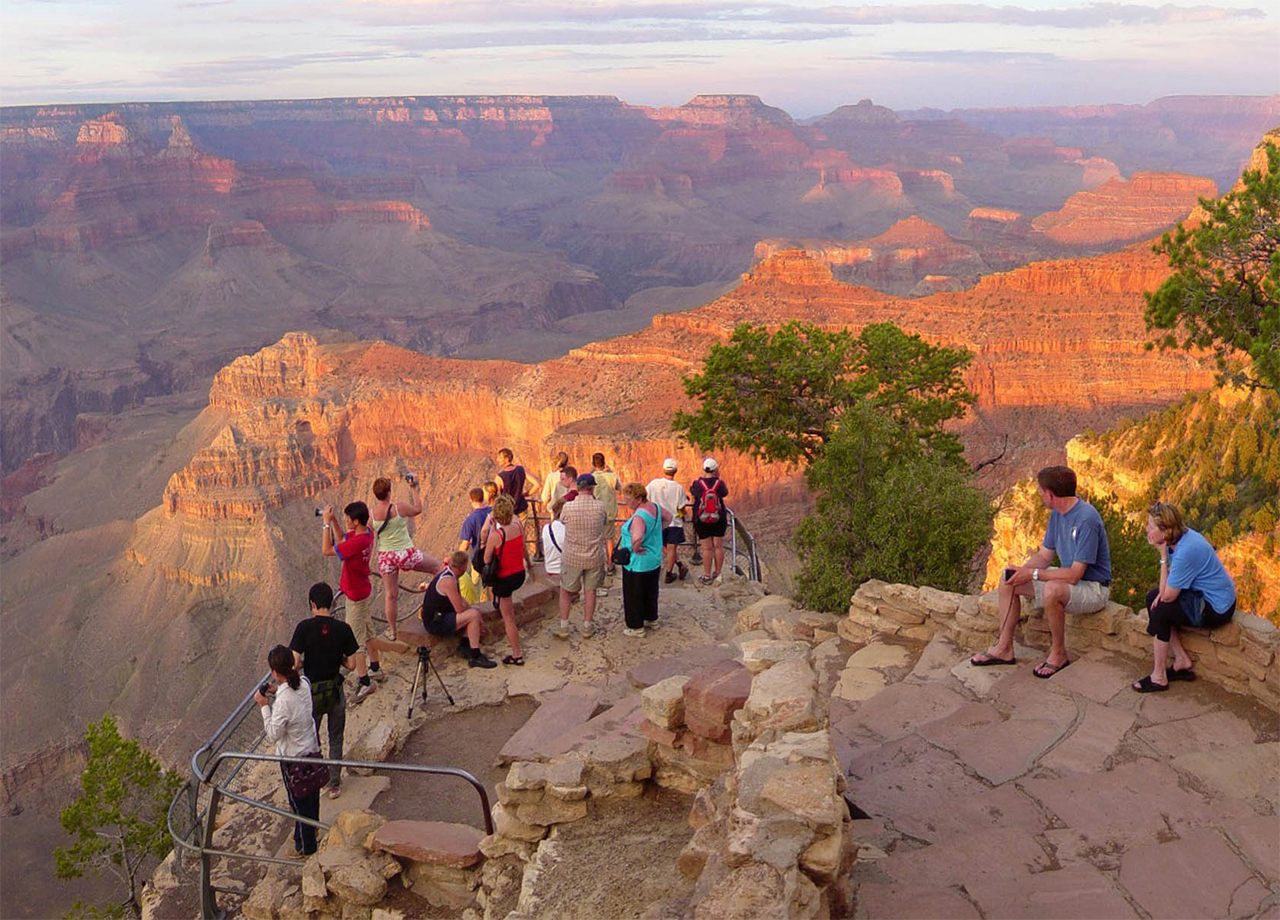 A government shutdown if Republicans and Democrats cannot agree to even a temporary spending bill will not necessarily serve to save as much money as budget-slicing lawmakers are hoping to cut - in fact it may cost taxpayers greatly in uncollected fees and revenue and delayed services.

It could also hit private businesses dependent upon tourism at national parks and monuments that will be forced to close.

Shutting down the National Park Service - which draws approximately 800,000 visitors a day at 393 National Parks, monuments and historic sites - would represent a loss of $32 million a day in revenue from admissions/fees and in money going to local economies dependent on the parks for tourism, reports CBS News correspondent Betty Nguyen.

For example, this weekend's 150th anniversary commemoration of the attack on Fort Sumter in Charleston, S.C., will still take place, according to event organizers, but not at Fort Sumter; closure of the national monument would mean 1,000 Civil War reenactors will have to camp out somewhere else.

Nearly 20,000 park employees would be sent home. In addition to government employees who will be furloughed, 15,000 people who work for hotels, gift shops and restaurants around national parks could also be idled during the shutdown.

Small business loans will be halted, passport and visa applications will pile up unprocessed, and if you're waiting for your IRS tax refund - you'll have to wait a bit longer.

The shutdown could also make it harder for lower-income families to get mortgage loans because the Federal Housing Administration would suspend its guarantee program. Services for veterans will be affected, and many federal contractors will be stalled.

Some may be grateful for lack of government oversight - federal parole officers won't be able to keep an eye on their charges, and polluters will not face investigation by the Environmental Protection Agency.

According to the Office of Management and Budget, the 1995 government shutdown cost taxpayers $100 million a day for the first six days; the final price tag after three weeks: $1.25 billion.

Goldman Sachs economist Alec Phillips has estimated, based upon the legacy of government shutdowns in 1995 and 1996, that a shutdown of the federal government today would equal $8 billion in spending per week - or a reduction of slightly more than 0.8% of GDP annualized.

The cost of a U.S. shutdown: $8bn a week (Financial Times)

Some of that money will eventually be spent - many furloughed workers may end up being paid for their time off once a budget is approved - so the ultimate hit to gross domestic product will be lessened.