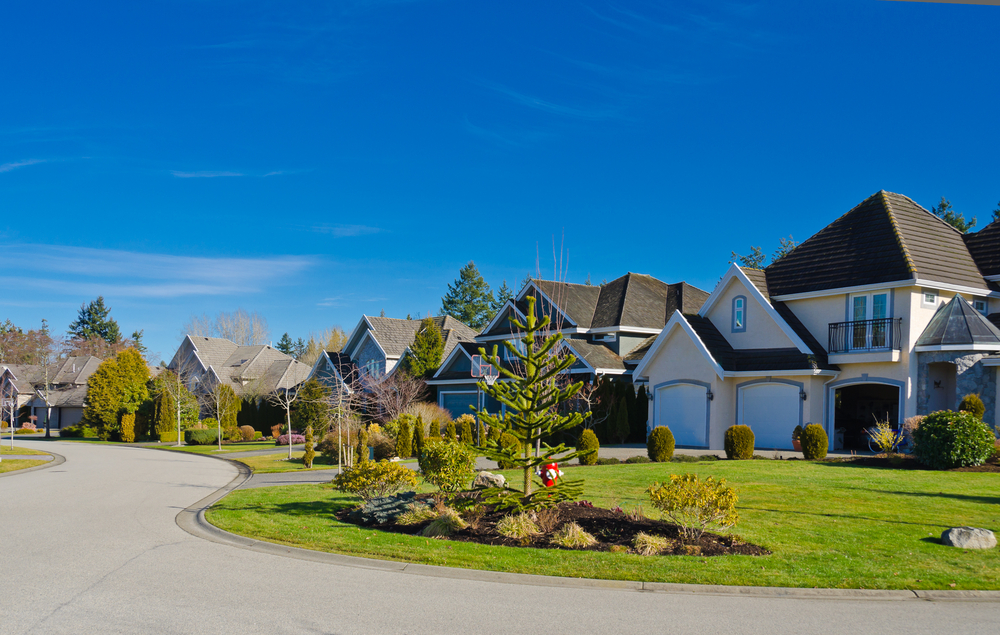 The proposed new Qualified Residential Mortgage rule, released jointly by six government agencies, was cheered by both consumer advocates and mortgage industry members--who typically don't see eye-to-eye on much--largely because it eliminates much stricter down payment rules that the previous version of QRM would have created.

The new proposal aligns QRM with the Consumer Financial Protection Bureau's Qualified Mortgage (QM) rule, which was finalized earlier this year but won't be effective until Jan. 10, 2014, according to the CFPB.

The CFPB's QM rule requires lenders to underwrite home loans based on the borrower's ability to repay the loan, a step the agency took to combat some of the bad lending practices that led to the housing crisis.

Under the CFPB's QM rule, borrowers must provide income documentation that they can repay the loan, and that their debt-to-income ratio does not exceed 43 percent, among other requirements. It does not, however, have any rules requiring lenders to ask for a set down payment amount.

Since the QRM rule was initially proposed in 2011, it has received over 10,000 comments from banks, securitizers, consumer groups, members of Congress and other stakeholders, according to Martin J. Gruenberg, chairman of the Federal Deposit Insurance Corporation, which was one of the six regulators that released the new proposal.

Many of those comments attacked the original QRM rules. The proposed changes, on the other hand, are causing nearly universal joy to ripple through housing and mortgage groups.

"This new proposal shows that regulators listened to the comments from the wide range of stakeholders involved," said Chris Estes, president and CEO of the National Housing Conference, an affordable housing advocacy group. "Aligning the QRM rule with the QM rules will allow more American families to become homeowners and ensures that housing markets can remain strong in the future. This is especially important for communities that are still rebuilding from the foreclosure crisis."

That sentiment was echoed by a number of groups.

The National Association of Realtors President Gary Thomas called it a "a victory for homebuyers and the future of homeownership in this country."

Mortgage Bankers Association President and CEO David H. Stevens was pleased to see the QRM rule line up with the QM rule.

"The [CFPB's] QM standard already clearly stipulates what is considered to be a safe and sound loan," he said. "Adding additional layers of regulation would have contracted credit for first-time home buyers and borrowers without large down payments, and prevented private capital from entering the market."

However, the proposal also includes an additional approach that would utilize the CFPB's QM standards, but add a 30 percent down payment requirement. That idea is likely to be far less popular with commenters.

Thomas called it a restrictive measure that dramatically favors the wealthy.

"Research shows that it would take the average American more than 25 years to save enough money to buy a modest home with a 30 percent down payment," he said.

Other groups agreed, calling the steep down payment unnecessary and a reversal in the progress the rest of the proposal makes.

The six agencies--the Federal Reserve Board, the FDIC, the Federal Housing Finance Agency, the Department of Housing and Urban Development, the Office of the Comptroller and Currency and the Securities and Exchange Commission--are taking comments on the proposed changes through the end of October.