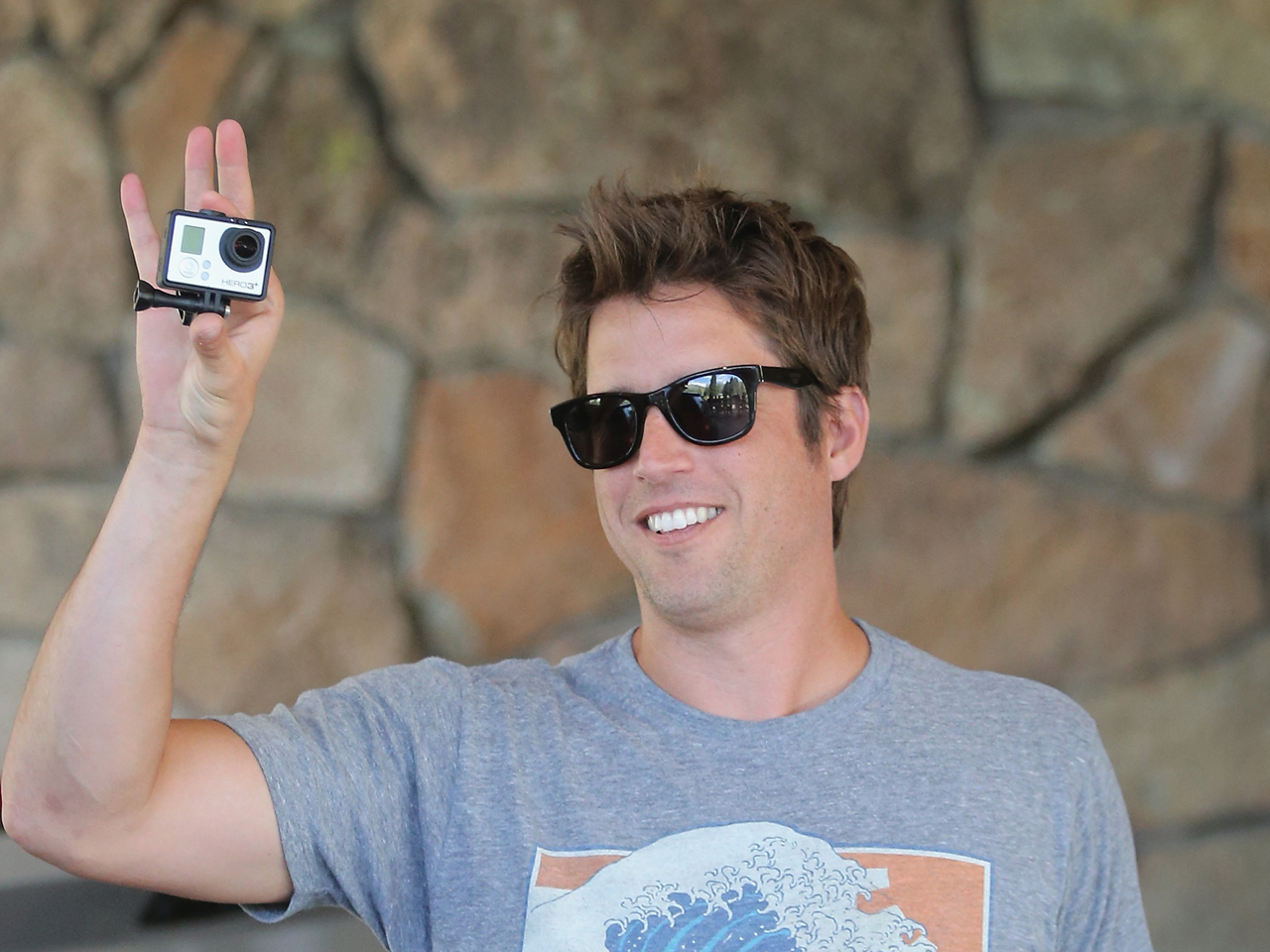 This may not be enough to restore your faith in mankind, but it might say something positive about promises kept.

The billionaire CEO of the extreme sports camera company GoPro (GPRO), Nick Woodman, is reportedly honoring a verbal agreement he made years ago with his college roommate, Neil Dana, who also was the company's first employee.

According to GoPro's 2014 prospectus, Woodman "entered into a verbal agreement" with Dana over a decade ago, during the company's development phase, to share 10 percent of any proceeds received from sale of company stock held by Woodman.

In 2011, as GoPro took off, the company reached a deal to cancel that agreement with Dana -- by issuing him more than six million fully vested options and, several months later, 270,000 restricted stock units. Woodman also agreed to reimburse GoPro when those options were exercised.

And according to Bloomberg, Dana recently spent $3.6 million to exercise those options, which were valued at $229 million by the close of trading late Monday.

So while Woodman takes a financial hit for keeping his part of the bargain, don't feel too bad for him: Data compiled by Bloomberg has him listed as the highest-paid CEO in the U.S.; with a current net worth of $2.3 billion. He also received over $285 million in compensation last year.

And when you think about the prolonged and headline-making legal battles key players at other successful technology start-ups became embroiled in -- remember Facebook and the Winklevoss twins? - the GoPro story is a winner on many accounts.

Meet the most "tattoo friendly" companies
Thanks for reading CBS NEWS.
Create your free account or log in
for more features.
View CBS News In
CBS News App Open
Chrome Safari Continue
Be the first to know
Get browser notifications for breaking news, live events, and exclusive reporting.