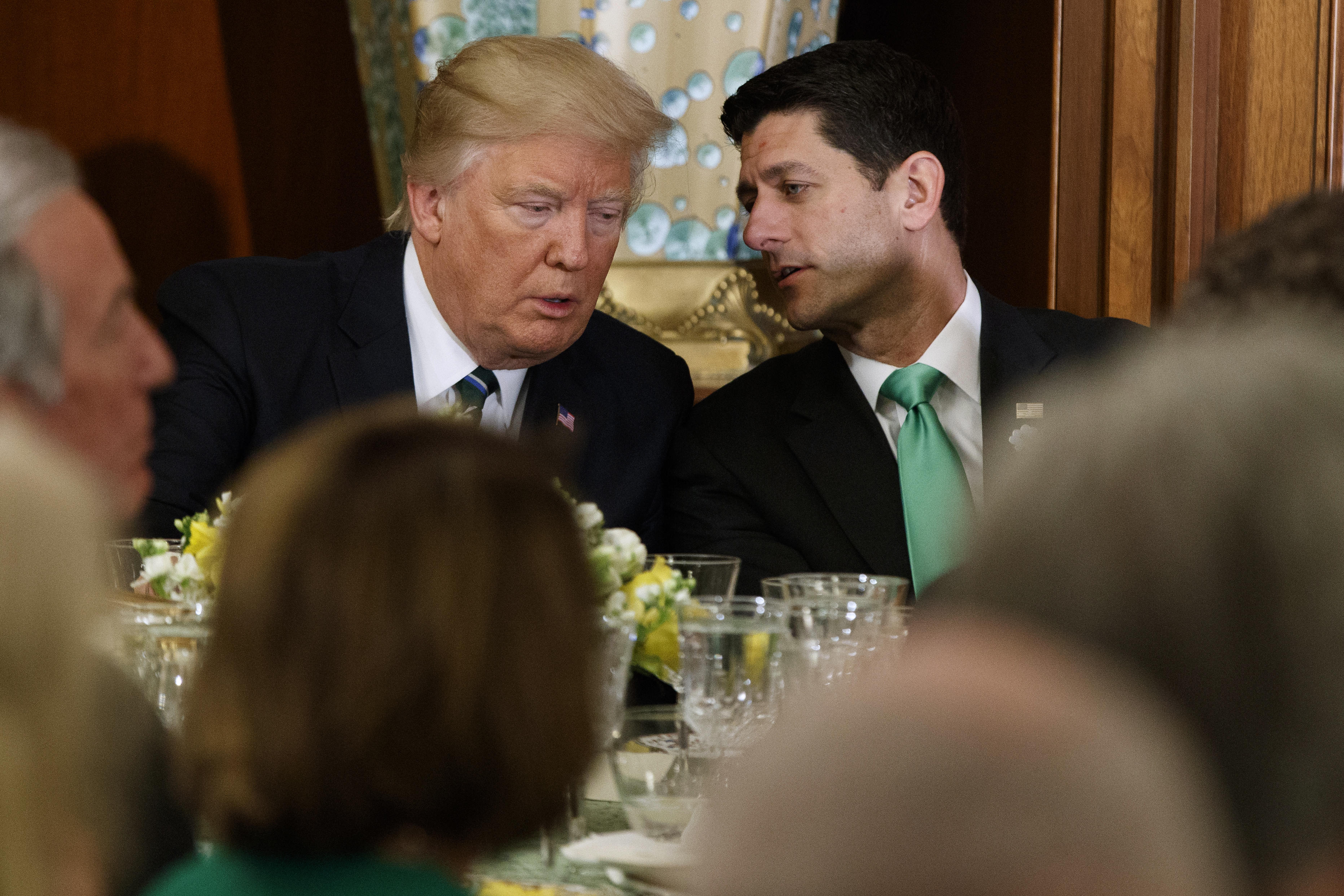 In a major political gamble for Republicans, the House is scheduled to vote today on the GOP health care overhaul bill after President Trump said he was finished negotiating with Republican opponents to the legislation. Speaking to reporters after setting the vote, House Speaker Paul Ryan said the American people were demanding action, and “tomorrow we’re proceeding.”

The civilian death toll in the London terror attack increased early this morning by one with the death of a badly injured man in hospital. Police have made two more “significant” arrests in the investigation, and we’re learning more about the man who plowed a car through pedestrians and then fatally stabbed a police officer before trying to enter Parliament.

CBS News has learned that some members of Congress want former British spy Christopher Steele to testify before the House Intelligence Committee looking into whether the Trump Campaign coordinated with Russians during the 2016 election. Steele compiled the 35-page dossier that contains information alleging President Trump may be compromised by Russian intelligence.

Ukraine’s president blames Russia for the killing of Denis Voronenkov, a former Russian lawmaker and vocal Kremlin critic who defected last year. He was a key witness in a treason case against Ukraine’s former, pro-Russian president. It is the latest of many acts of violence against prominent Putin critics.

Hours after the exiled Russian lawmaker was shot dead yesterday outside an upscale hotel in the Ukrainian capital, the man he was on his way to meet told CBS News that Denis Voronenkov knew all about about illegal smuggling and money laundering operations run by members of Russia’s elite ruling class.

Home-cleaning service Handy -- described as the Uber of household chores -- bills its staffers as “trusted” and “background-checked.” But the company’s been hit by a string of alleged thefts by cleaners booked through its online service. Will the crime wave permanently stain the highly-touted internet startup?

Time to sell your old used car for top dollar

What are the Obamacare essential benefits?