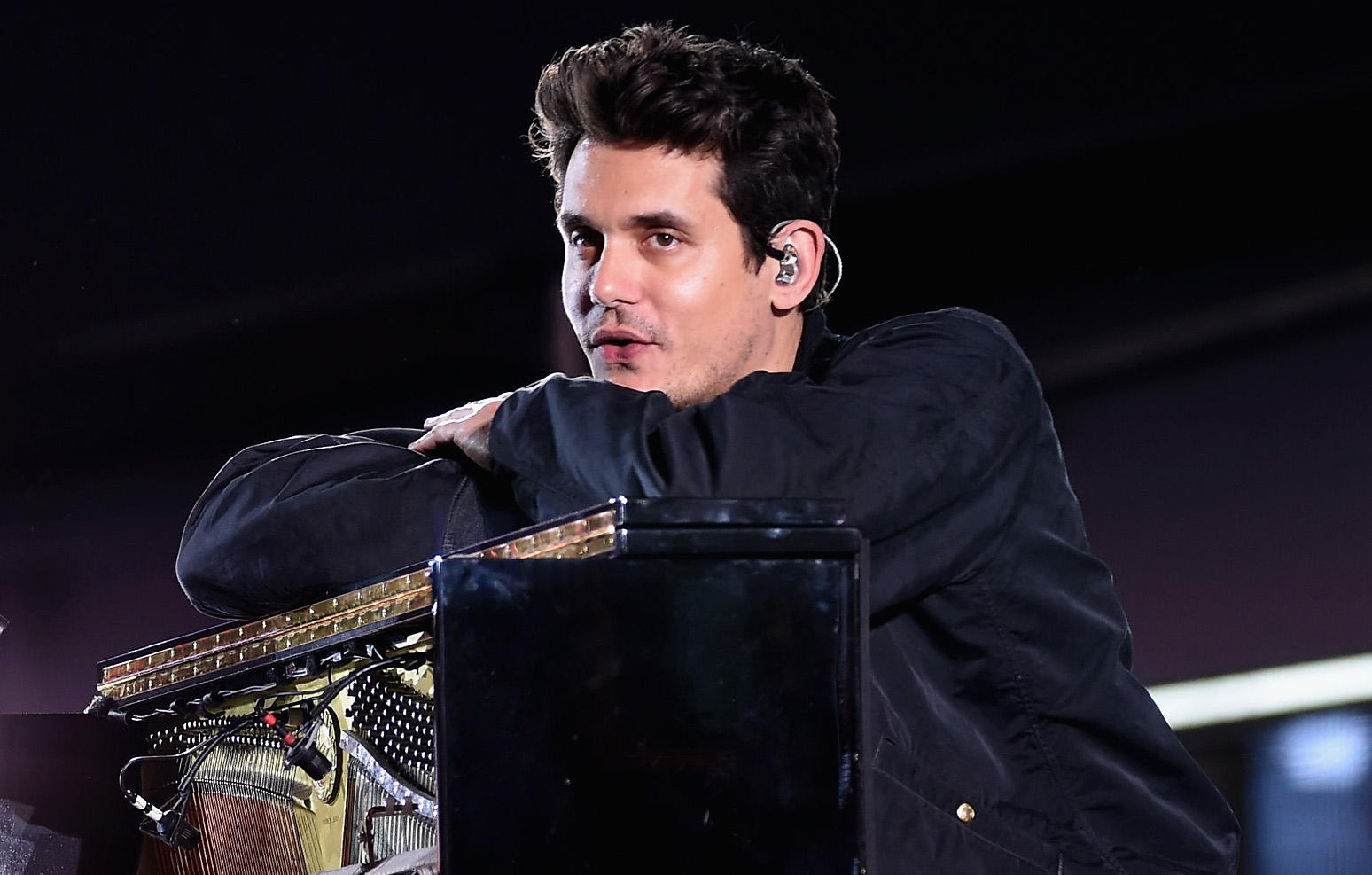 John Mayer has a storied dating history, but there’s one ex-girlfriend who stands out to him the most: Katy Perry.

Mayer revealed to the New York Times that his new song, “Still Feel Like Your Man,” is about the “Rise” singer.

“Who else would I be thinking about?” he said. “And by the way, it’s a testament to the fact that I have not dated a lot of people in the last five, six years. That was my only relationship. So it’s like, give me this, people.”

The lyrics include lines like “Still think I’m never gonna find another you” and “I still keep your shampoo in my shower; In case you wanna wash your hair.”

Mayer said he hasn’t been dating much recently, though he is on an “exclusive dating app” (likely Raya, an app for celebrities and their friends).

“It’s just lot of chatter,” he said. “We all talk to the same people. There are very few people actually meeting up.”