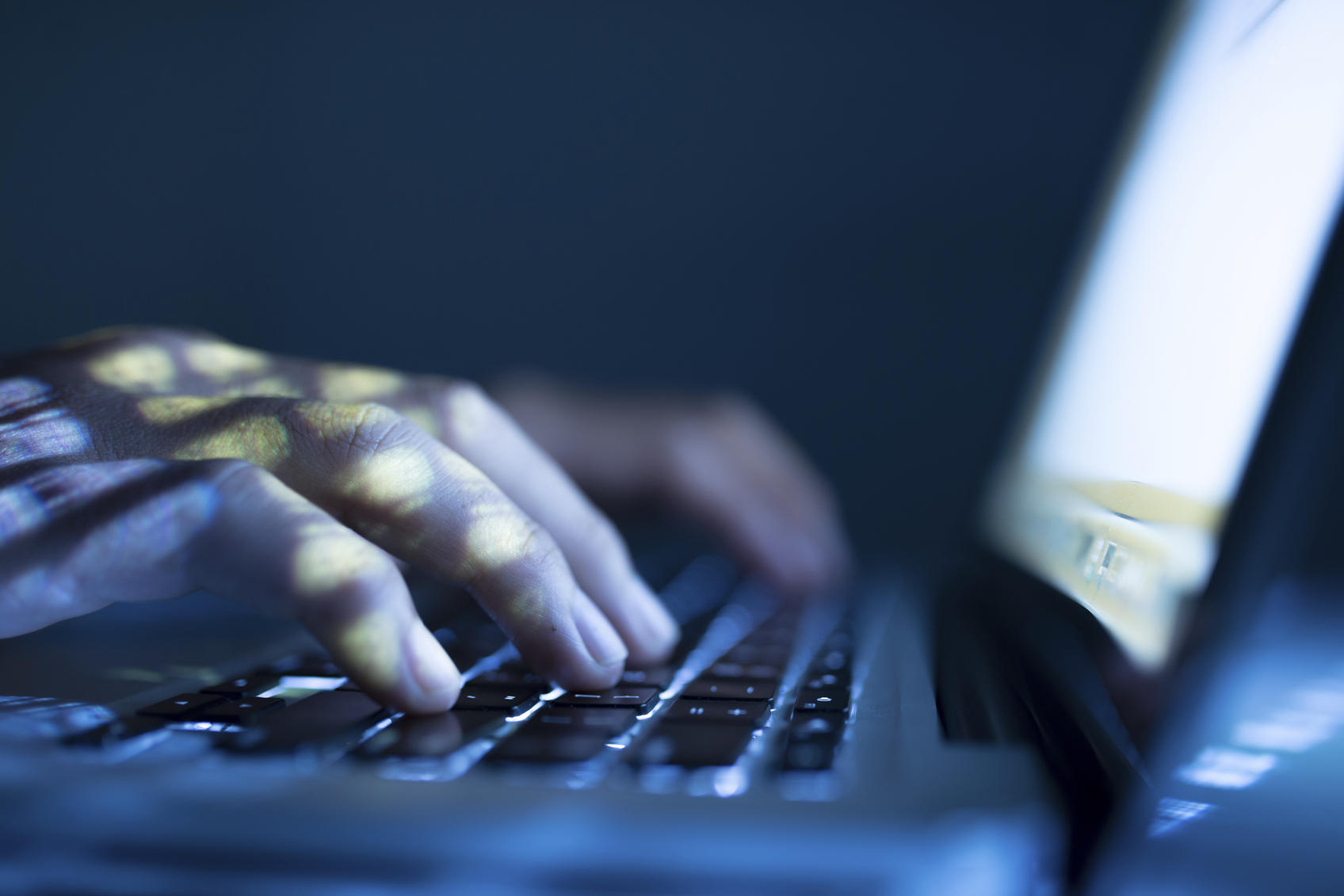 Both Google and Microsoft have entered into an agreement this Monday with the British government that would see their respective search engines make piracy websites harder to find for U.K. users.

The new voluntary code, negotiated by rights holders and search engines, demotes websites like the Pirate Bay that have been repeatedly flagged for copyright infringement. These sites will drop off the first page of common searches and won’t appear in suggested auto-completes, reported the Telegraph.

The move was made in an effort to prevent piracy and promote the discovery of legitimate forms of access to content.

While Google has maintained that search traffic is not a driving force behind piracy, the move will certainly still have an impact in terms of visibility. Research has shown that the first search result on Google receives 33 percent of traffic, and the first page of results generates 92 percent of all traffic.

“We have long campaigned for search engines to do more to ensure fans are directed to legal sources for music or other entertainment,” said Geoff Taylor, chief executive of BPI, a firm that represents record labels. “The Code will not be a silver bullet fix, but it will mean that illegal sites are demoted more quickly from search results and that fans searching for music are more likely to find a fair site.”

Typical moves to curb piracy tend to revolve around ISP-level site blocking, where access to a website is prohibited. Combating piracy through search traffic is a “world first” said Taylor.

“We are pleased to have reached agreement on this code of conduct for search-related copyright issues,” said a Microsoft spokesperson. “We thank the U.K. Government for leading this industry-wide initiative forward.”

Google did not immediately respond to request for comment.